November 4, 2014
12
Experts of the American-South Korean University, John Hopkins, said that last summer Pyongyang had tested missiles that can carry a nuclear charge. According to experts of the said university, KDNR conducted five test launches of missiles in August. And Kim Jong-un was allegedly personally watching these launches. Such information, with reference to the report of the representatives of the American-South Korean expert group, distributes TASS. 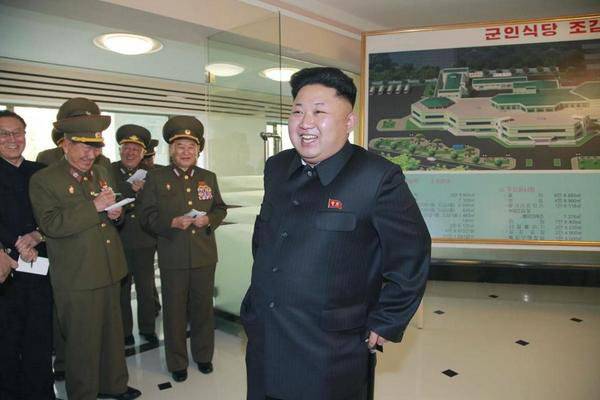 In addition, South Korean news agencies reported that the DPRK allegedly completed construction of a "new" submarine capable of carrying ballistic missiles. According to Yonhap, the length of such a submarine is about 67 meters, the draft is 6,6 m, and the displacement is not more than 3 thousand tons. If the DPRK submarine is really such a configuration, then it is something from the series of submarines of the 629 project (according to a foreign classification - Golf of the first generations). These are the 50 submarines of the last century.
Ctrl Enter
Noticed oshЫbku Highlight text and press. Ctrl + Enter
Military Reviewin Yandex News
Military Reviewin Yandex Zen
12 comments
Ad