November 5, 2014
79
Russian military intelligence officers annually 5 November celebrate their professional holiday. In the calendar of military holidays, the Day of Military Intelligence in its current form appeared relatively recently - after the order number 490 of the Ministry of Defense of 12 of October 2000 of the year.

This holiday is a holiday of people capable of performing the most complex and important tasks, on which the fate of not only the local operation depends, but also, perhaps, the general outcome of the military confrontation. A military intelligence officer is a person who knows how to take a step, a thought, to get ahead of the enemy and to accomplish the task, regardless of the conditions and operational-tactical situation. The subtlety and lightning speed with which the military reconnaissance missions are performed served as the main guides to the bat becoming the main symbol of the military intelligence of the Russian Federation, spreading its wings over the globe. This symbol also says that for a professional military intelligence officer there are no borders and dividing lines. 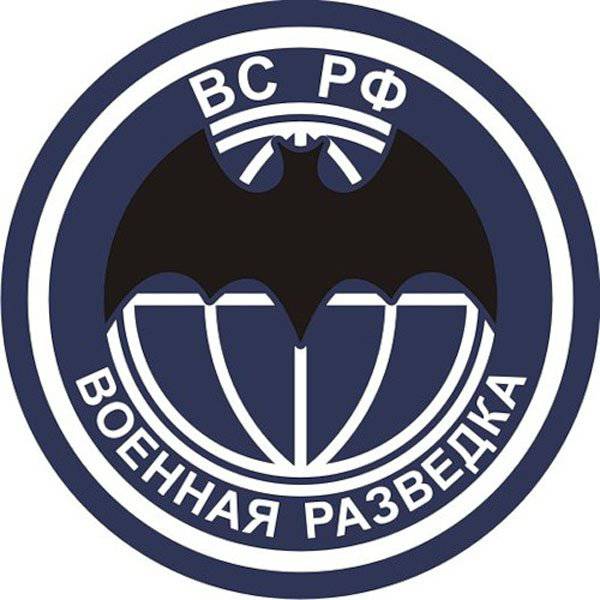 Historians believe that the prototype of modern military intelligence could be the Order of secret affairs formed under the sovereign Alexey Mikhailovich. Despite the fact that the Order created in 1653 in many respects resembled a repressive state apparatus, there were also people who were responsible for obtaining information about the enemy (about the military successes of the enemy, the number of troops, their training and equipment, etc. ). The order of secret affairs was not subject to the Boyar Duma.

Already with the son of Aleksei Mikhailovich Peter I, more outlined grounds and functions of what is today called military intelligence appear. These bases and functions are prescribed in the military charter of the model 1716 of the year, which is often called Petrovsky. Certain intelligence functions were included in the functional series of the Secret Chancellery.

After decades of reform and change of monarchs in the Russian Empire, the Expedition of Secret Affairs, which was part of the War Department, appears. The Expedition of Secret Affairs appeared in Russia in 1810, and two years later it was renamed Special Office. The main task assigned to the staff of the office, in connection with the war against Napoleon’s army, was to collect strategically important information abroad: obtaining information about the size of the enemy’s army, the enemy’s agent network in Russia, through which (the network) the enemy drew information about Russian intentions .

The first head of the Expedition of Secret Affairs, and then the Special Office at the War Ministry, was Alexey Vasilyevich Voeikov, a native of the Oryol province. It was Alexei Voeikov who is considered to be the first director of the military intelligence service of the Russian Empire. 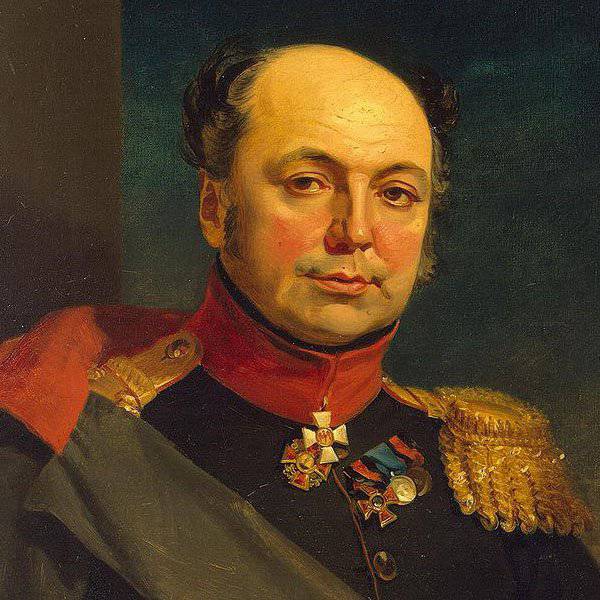 It is noteworthy that Alexey Voeikov is the grandfather of the great Russian painter Vasily Dmitrievich Polenov.

After the 1917 revolution, military intelligence was, for obvious reasons, reformatted. At the same time, the so-called Registration Directorate of the Field Headquarters became the main administrative body of military intelligence. This is a structural unit of the Revolutionary Military Council, which was engaged in the coordination of intelligence structures. In fact, this is the first Soviet Intelligence Agency, which was directly involved in working with agents, collecting military information, as well as work aimed at countering foreign counterintelligence. By the way, the date of 5 November, which is chosen as the date of celebration of the Military Intelligence Day in the Russian Federation, is connected with the creation of the Registration Department. It is exactly 5 of November 1918 of the year that the order No. 197 / 27 of the Revolutionary Military Council about the staff units of the Field Headquarters appears.

The first head of the Registration Directorate of the Field Staff of the Revolutionary Military Council was Semen Ivanovich Aralov. 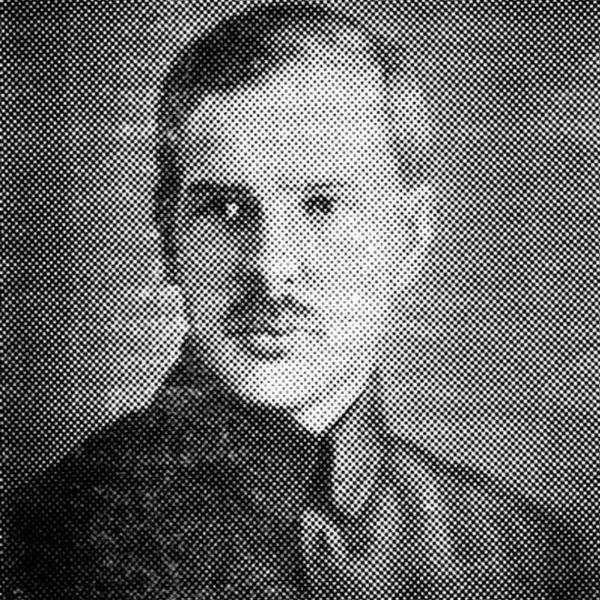 Semyon Aralov - a native of the merchant family, still in his youth joined the revolutionary movement. He led the new department less than a year. Already in June, 1919 of the year, Semyon Aralov as the head of the intelligence department, was replaced by Sergei Gusev, a native of the Ryazan province, (the real name is Yakov Drabkin). 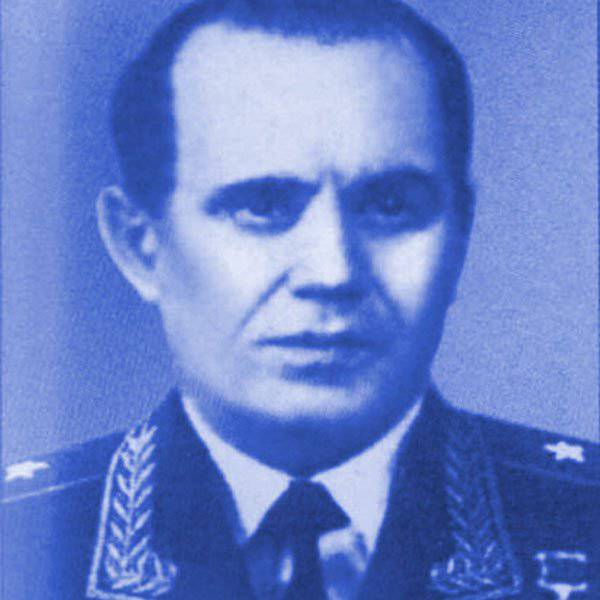 For the skillful command and control of the troops of the 3 Guards Tank Corps and the courage and heroism shown by decree of the Presidium of the USSR Supreme Council of 29 on May 1945, Lieutenant-General of Tank Forces Alexei Pavlovich Panfilov was awarded the title Hero of the Soviet Union with the title of the glide Panfilov Aleksei Pavlovich was awarded the title of the Hero of the Soviet Union with the order of the glory, and there is no position; Star". Alexey Panfilov was twice awarded the Order of Lenin and five times the Order of the Red Star. Also, Aleksey Pavlovich became the Cavalier of the Orders of Suvorov, I and II degrees, and was awarded the medal "For Courage".

On the Day of Military Intelligence, all representatives of this glorious military profession should be wished not only good health and indispensable success in all matters and undertakings, but also adherence to the ideals of military fraternity. These ideals allowed and allow our Fatherland to improve the security system and to be the links in the chain of many generations of military intelligence officers. 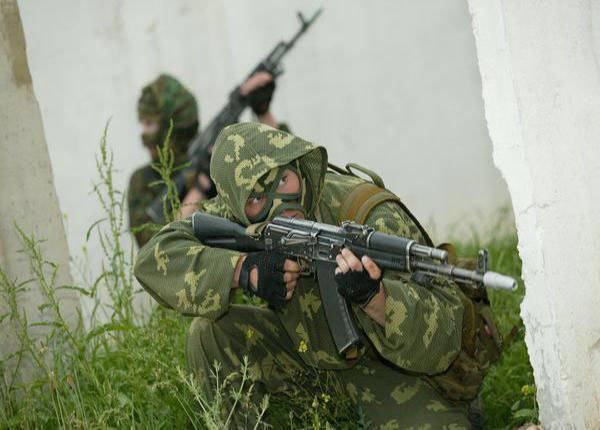