November 4, 2014
27
More than 4 thousands of kilometers traveled on his best-looking car Viktor Yalovega from Nefteyugansk (Khanty-Mansi Autonomous Area) to Donetsk. The car was, in the literal sense of the word, filled to the top with humanitarian aid, which Victor gave to the needy residents of Novorossia. Siberian quotes agency TASS:

I was haunted by the thought that a fratricidal war was on, and I could not help my brothers with anything. So I decided to do something for them. In total, I drove more than 4 thousand km from Nefteyugansk to Donetsk. I crossed the border through the Donetsk-Izvarino checkpoint. 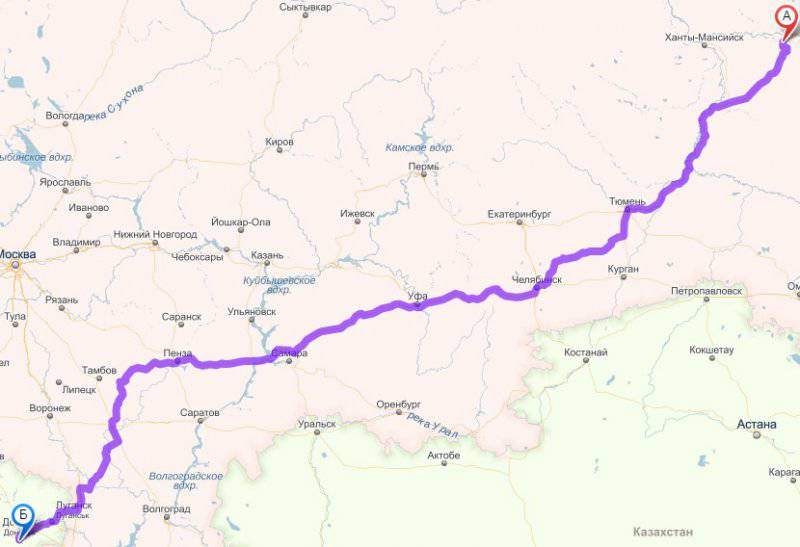 By his example, Viktor Ivanovich demonstrated that such national unity and desire to come to the aid of people in difficult times. This is a worthy answer to the "facebook" Ukrainian "heroes" who scream on the web that they will end the war in Moscow. This is a worthy response to the Ukrainian authorities, who, if they appear in the Donbas, then in a tight ring of guards to inspect the "great peremog".
Ctrl Enter
Noticed oshЫbku Highlight text and press. Ctrl + Enter
Military Reviewin Yandex News
Military Reviewin Yandex Zen
27 comments
Ad