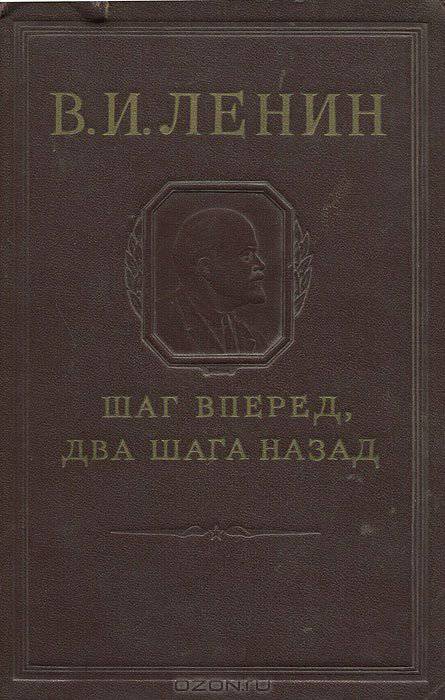 The reaction of the democratic international community to the elections in the DPR and the LPR was predictable. If you are not the Ripper Khachim Tachi, then you will never be called a freedom fighter - you will still remain a separatist and an enemy of the existing international order. Even in the UN it was firmly stated that its chairman did not change his opinion - let all people with disabilities vote, sick and lame vote - this violates the Minsk agreements, and therefore no one will admit anything. Opinion of people means nothing at all.

There is nothing unusual in this position. The standard practice of those who created the rules is everything for their own, for others - the law. The meaning of the talk room is only to remind Russia that it is the only one who has signed the Minsk agreements, and it must fulfill everything that will be said to it. In the end, no one forced to sign that piece of paper and common sense. In February, Lukin washed his hands, and we are not responsible for the coup d'état in Ukraine. Now Zurabov has signed - and the situation has turned diametrically.

Russia understood, and its rhetoric gradually changed. now we "we respect the choice of the people of the Donetsk and Luhansk regions" and dryly state that in general they were organized in an organized manner with a high turnout. A play on words with the designation of affiliation of territories is the only thing that somehow shows that Russia is in business. These words can be used to evaluate elections in Vanuatu and even in the colony of royal penguins.

The main problem of such an ostrich policy is a step forward - two back and three to the side - that we not only fail to achieve our goals, but deliberately eliminate ways to achieve them.

The main argument justifying such a policy is that we are weak, we need to gain time. Academician Primakov, by the way, launched this process by giving his well-known interview on the situation in Ukraine. No doubt - time is never enough. The only question is what is it for us. If in order to have time to build another pipeline and three stadiums for the next world championship, was it worth it to torment and torment people like that?

Ukraine is only an episode in the war against Russia. Next in line is Central Asia. The harsh response to the coup d'état in Kiev could not but lead to the fact that preparations going on full steam ahead for launching the war in Central Asia would slow down dramatically - the US would have to revise its plans taking into account Russia's policy and its immediate response to any attempts to set fire to our borders. But the betrayal of our interests in Ukraine, instead of winning in time, squeezes it - the West comes to the conclusion that Moscow will make any concessions, "only nebylovoy" - in the end we will get the war much faster. So fast that even the stadium will not have time to build.

However, political technologists in Moscow have their own views on what is happening. Show policy continues. The blood of people is only one element of this show. As a parade of freaks on the programs Malakhov.