500 recruits from Chechnya join the ranks of the Russian army

November 1, 2014
66
The current appeal of recruits in the Armed Forces of the Russian Federation, the Ministry of Internal Affairs and other power structures is characterized by the fact that it has a “Chechen segment”. Young people from the Chechen Republic are also called up - 500 people, after a long break. 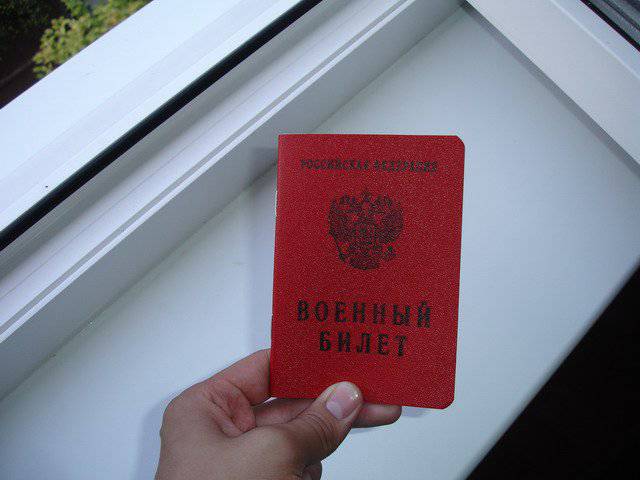 Chechen conscripts who find themselves in the Russian army as part of the autumn draft will serve in two federal districts: the North Caucasus and the South. About this with reference to State Duma Deputy Shamsail Saraliyev reported "News".

Saraliyev:
The guys who were called this fall will serve only in the south of Russia - in the Southern and North Caucasus federal districts - this is the decision of the Russian Ministry of Defense at this stage.

At the same time, Saraliev stated that in subsequent appeals, if Chechen recruits recommend themselves well, they will be able to serve in other federal districts of Russia.

Recall that the recruiting campaign in Chechnya was canceled in the 90-s in connection with the military actions in the territory of the republic. The resumption of conscription from the Chechen Republic took place after a personal meeting of the head of Chechnya, Ramzan Kadyrov, with Defense Minister Sergei Shoigu.
Ctrl Enter
Noticed oshЫbku Highlight text and press. Ctrl + Enter
Military Reviewin Yandex News
Military Reviewin Yandex Zen
66 comments
Ad