For a book about Putin, a Finnish journalist received a prize at home

October 31 2014
75
The book of the Finnish journalist Kalle Knivil "The people of Putin - the silent majority of Russians" won the "Kanava" award, awarded in the field of popular science literature, reports RIA News with reference to the channel "Yle". 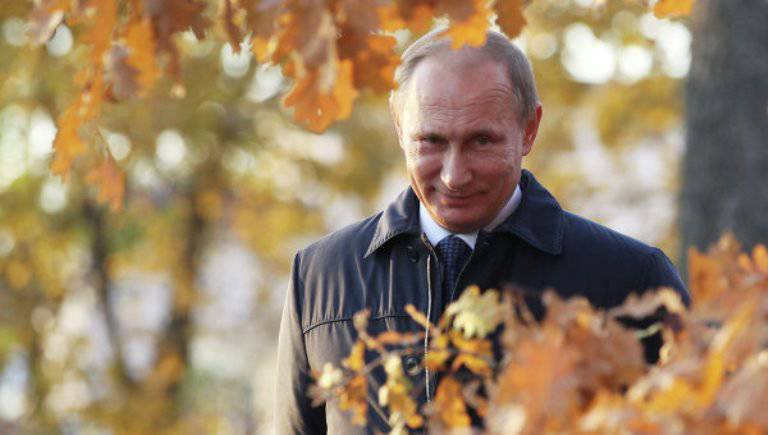 In his book, the journalist talks about ordinary people in Russia who support their president.

The chairman of the jury, he is the chief editor of the magazines Kanava and Suomen Kuvalehti, Ville Perna called the book “an outstanding piece of the year in the field of popular science literature.”

While working on the book, Knivilyville surveyed many Russians, trying to understand their thinking and aspirations. It turned out that most of the respondents were satisfied primarily with “stability, economic growth and restoration of superpower status.”

The channel notes that 164 books were submitted to the competition, and to select the best jury members had to read them all.