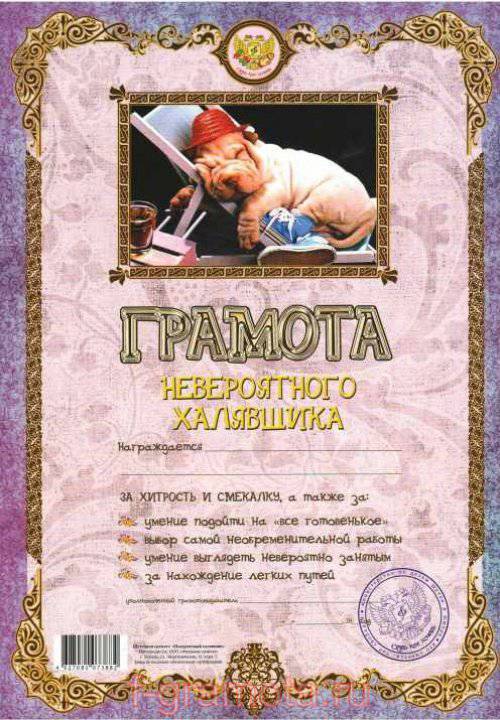 I congratulate Ukraine on its first major achievement on the path of European integration. For the first time, Ukraine successfully managed to accomplish, in association with the EU, the trick of a scandalous hysterical blackmailer who, dozens, hundreds, if not thousands of times, worked in relations with Russia.

Gas agreements between Russia, Ukraine and the EU are signed.

I believe that, based on logic, the EU actually agrees to pay Ukraine’s debts for gas in full - 5 billion dollars, of which 3 billion will come by the end of the year, and one billion in the coming days.

Further gas purchases by Ukraine will be made on a prepaid basis with the same symbolic discount in 100 dollars, which Russia offered from the very beginning. Price on the basis of discounts will be 385 dollars.

In other words, Ukraine and the EU completely capitulated to Russia.

If this agreement is really fulfilled, then I sincerely congratulate Ukraine on its first serious foreign policy achievement on the path to European integration.

For the first time, Ukraine successfully managed to accomplish, in association with the EU, the trick of a scandalous hysterical blackmailer who, dozens, hundreds, if not thousands of times, worked in relations with Russia.

This is an unreal big achievement. Here are no fools.

For the last year and a half, warning Ukraine against European integration, the experts unanimously said something like: “What are you, all these things and the misbehavior with Brussels will not pass, only Moscow will tolerate this, you tear yourself away from the breastfeeding breast.”

And mighty experts were wrong. Faced with Ukrainian methods of arm-twisting and begging, the EU eventually capitulated to them.

Residents of the city of Kiev and the townships adjacent to it can also be congratulated for the fact that their preparation for the land will proceed a little slower, and they will be able to ride not from the cold, but for their own pleasure.

And also I express the hope that now they will not burn down their city together with its cultural values ​​in vain attempts to warm themselves with stoves and kerosene.

I congratulate Russia on the fact that Ukraine has disintegrated with Russia and now it’s not ours that bangs money. On the contrary, we kick money from its new owners.

Russian gas diplomacy has shown firm-stone firmness over these six months and, despite numerous skeptical forecasts, has not retreated from its position one iota: "In the morning money is gas in the evening."

Russia did not allow this time to solve the problem at its expense, it spoke in the language of ultimatums and achieved it. The European Union had to assimilate the sexist mores of our plains: whoever dances a girl, he eats her.

If we consider that the main problem of Russian politics - whether it is imperial, Soviet friendship of nations or cooperation within the framework of the CMEA, Russian suffering with the CIS and various economic unions - was the constant ability to breed a poorhouse of hundreds of freeloaders, today's agreements can be considered a very major strategic achievement.

Perhaps the largest after the reunification of the Crimea and the support of the uprising of New Russia.

However, the gas agreement should by no means lead to any weakening of our resolve to resolve territorial issues. I hope that no one even thought of the idea that Novorossia could be a tool for knocking out debts, a substantial amount of which, in fact, our state corporations for one peck.

Friendly lands with a friendly population are incomparably more valuable collateral than money. I hope that the leaders of our policy understand this.

Americans also have something to congratulate. I congratulate the United States on the fact that the new-born pug very famously began to bite the Europeans by the thighs and control their movements no worse than the most popular camp sheepdog.

The Americans once again succeeded in reminding the Europeans with the teeth of Ukraine that in this big game they were puppets, only puppets and nobody else but puppets.

And only the EU has absolutely nothing to congratulate me on.

In addition, in the near future they will have another humiliation associated with the court and the sanctions for the non-return of "Mistral".

I would venture only to remind the European Union that the rules for communicating with blackmailers everywhere and at all times are simple. Having paid the blackmailer once, he will not get rid of him.