Russia, South Africa and Brazil are close to signing an agreement on the joint creation of military products 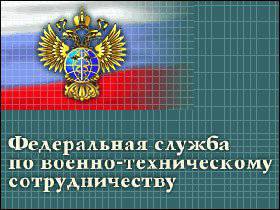 Deputy Director of the Federal Service for Military-Technical Cooperation Anatoly Pinchuk in an interview TASS reported that Russia, Brazil and South Africa are exploring the possibility of creating joint military products.
Anatoly Pinchuk:

To date, the trilateral format - Russia, Brazil, South Africa - is considering the possibility of joint development of military products.
If we talk about the BRICS countries, now a number of large projects are being implemented with India, and South Africa is more interested in cooperation with Russia in the field of joint development and production of military equipment.