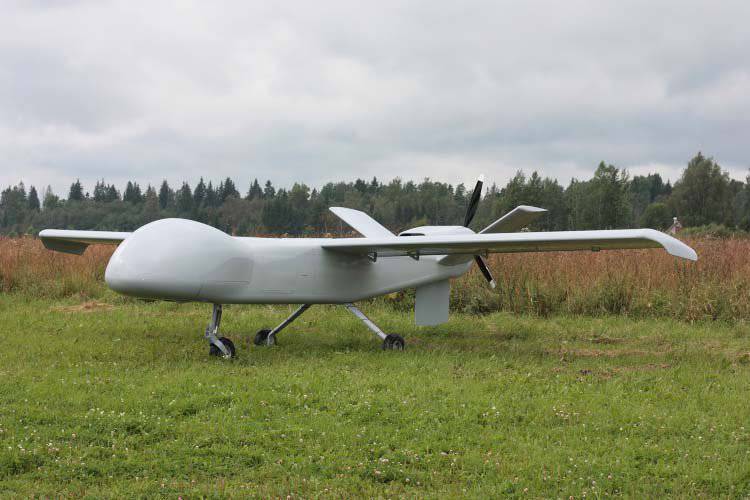 “Currently, in the work of the head developers of UAVs with the Ministry of Defense of the Russian Federation, the most acute problem is the organization of testing complexes with unmanned aerial vehicles at the stage of the chief designer and conducting tests with combat use due to the lack of an experimental test base in the country. In this connection, the task of creating a flight test center (LIIC) of unmanned aircraft is being considered, ”he said. "Military Industrial Courier".

The general director stressed that they have enough potential to create a basic multifunctional research and flight test center for testing various unmanned aircraft systems based on the FKP NTIIIM located in the village of Salka in the Sverdlovsk region.

"The estimated costs for the execution of work, according to the proposed concept of building LIIC, will be about 2 billion 300 million rubles in 2014 prices of the year, including, at the first stage, about 700 million rubles," said Badekh.

According to him, in the 2013-2014 years, many meetings of the leadership of the state corporation Rostec, as well as enterprises of developers and manufacturers of UAVs, representatives of the Ministry of Defense of Russia and the management of the Ministry of Industry and Trade have been held.

“The expediency and necessity of creating LIIC is unequivocally confirmed in all decisions of the meetings,” the general director emphasized.

The main functions of the center will be the preparation and conduct of ground and flight tests of UAVs for assessing the declared characteristics, as well as carrying out production modifications during the refinement.