What is the basis of the welfare of China 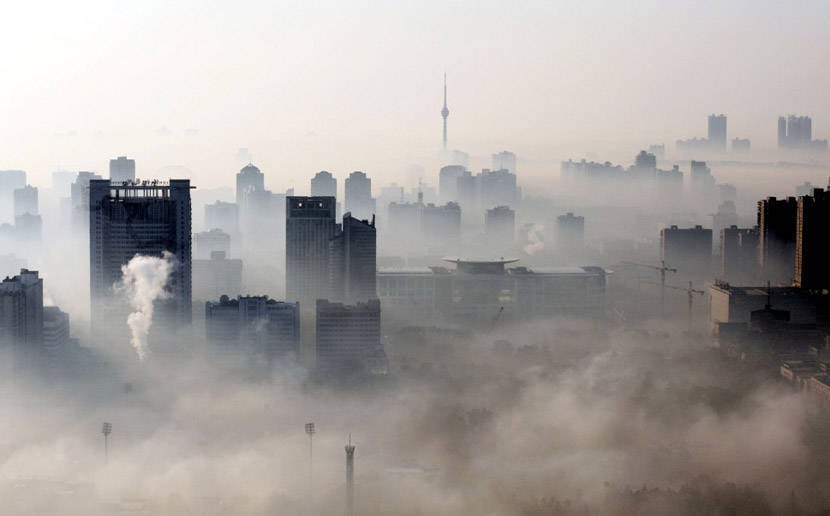 Today, all economists in the world recognize that China is the fastest growing economy in the world, and it is obvious that in the coming years it can bypass the United States in terms of GDP. According to the laws of economics, with the improvement of the economic situation of the state, the quality of the standard of living of its citizens should also increase. A similar development should occur in the Middle Kingdom.

Naturally, in China there are strong imbalances, as in other emerging economies, and the greater the economic growth and the stronger the economy, the more stratification occurs in society, says Anton Safonov, an analyst at Investkafe. That is, the rich will certainly become richer, the number of incredibly rich people will also steadily grow, but the number of people who live near or below the poverty line will grow much stronger. The authorities of the Middle Kingdom are well aware of, trying to limit the birth rate and thus reduce a certain financial burden, but due to the existing huge population and large territory it is rather difficult to keep records, and in some distant provinces it is impossible, because their existence is based on their own laws. Thus, over the next few years, nothing will change significantly, and the further situation will only get worse. Of course, the limit of growth and development of population on the planet will certainly be reached sooner or later, but until the problem has become so vital, no one will resort to real action.

Against this background, the promising growth of China’s well-being is in doubt. An important factor in this issue is limited resources - a problematic issue that the government solves by purchasing raw materials outside the state. But this is not a panacea. Chandran Nair, an environmentalist and founder of the Global Institute For Tomorrow, told the BBC that the current Asian economic growth has no future prospects and the Chinese will never be able to live as a modern American lives, because, oddly enough, it sounds like "Not enough for everyone." On the question of how Nair personally imagines the policy of restricting the current economic growth in Asian countries, he replied that “like it or not, this should be done by any means, including using“ draconian measures ”. Today it is time to think not only about the huge quantitative growth, but also about the high quality of consumption. As a rule, better does not always mean more. ” 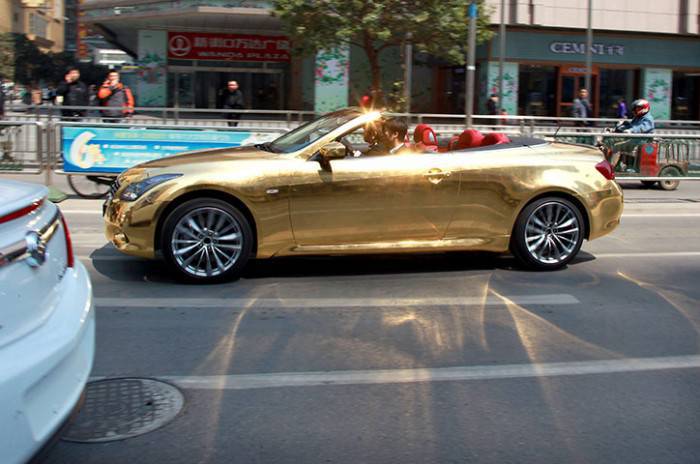 According to Maxim Zaitsev, a senior analyst at IG Nord-Capital, at the moment China shows a rather strong economic growth, but this growth is based on low production costs, including on compulsory wages. Aligning the existing standard of living will undoubtedly lead to the loss of this competitive advantage. Also, China is more industrialized in comparison with the United States, where the developed services sector makes the most significant contribution to total GDP, which means that all other things being equal, the resulting shortage of raw materials will have a more negative impact on it. But today this is a very remote problem, primarily due to the fact that the costs of industrial production in developing countries are still significantly lower.

“In China, there is simply a huge gap between the rich and the poor: on the one hand, the number of millionaires exceeded a million, on the other, peasants in villages and workers in cities in the west of the state earn no more than 50-100 dollars a month,” says Roman Tkachuk. , head of analytical department of RIC-Finance. “Perhaps the situation will change in the coming years.” Today’s authorities have taken a course aimed at improving the well-being of ordinary Chinese in order to increase domestic demand, and at the same time China is actively building up its own resource base. It's safe to say that China is truly getting richer. ” 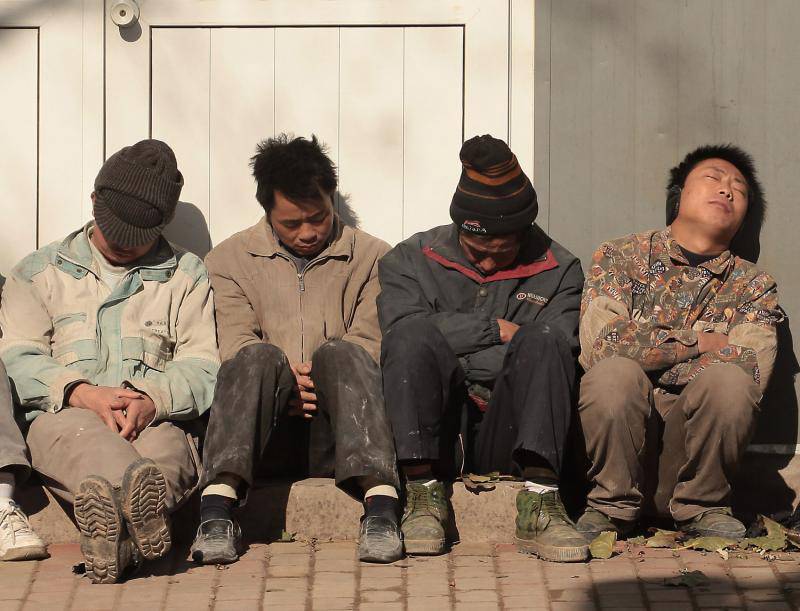 An expert opinion is confirmed by statistics: according to data released by the Hurun Research Institute, in 2010, the number of millionaires in China grew by almost 12%. The total population of the state’s population is 1,4 billion, while the country has 960 thousands of millionaires. In the future, the number of millionaires and billionaires in China will grow - this is a country with a huge population and a growing economy. However, Nikolay Solabuto objects, managing the assets of FG BCS, it does not mean that the level of welfare in the Middle Kingdom will grow. Both the United States and Japan are countries where the so-called middle class of business is the foundation of the economy. The culture of consumption there has been forged for more than a decade. In modern China, less than 50% of people live in cities. The money will be accumulated by a fairly small stratum of the population, and even despite the fact that China will come out on top in the number of millionaires in the coming years, it will remain an outsider for a long time in terms of their per capita population.

We are in Yandex Zen
What we lost
Putin and Stalin. Comparative analysis
17 comments
Information
Dear reader, to leave comments on the publication, you must to register.