October 22 2014
10
The article is posted on the rights of information cooperation.

The 1.6 update has added a new class of equipment and a branch of high-altitude fighters to the game.

21 October 2014 - Wargaming is pleased to announce the release of the 1.6 update for the MMO-action World of Warplanes.

Fans of air battles received five legendary Soviet MiG aircraft. The new branch, which opens after the I-17, includes such famous models as the MiG-3, MiG-9 and MiG-15bis. 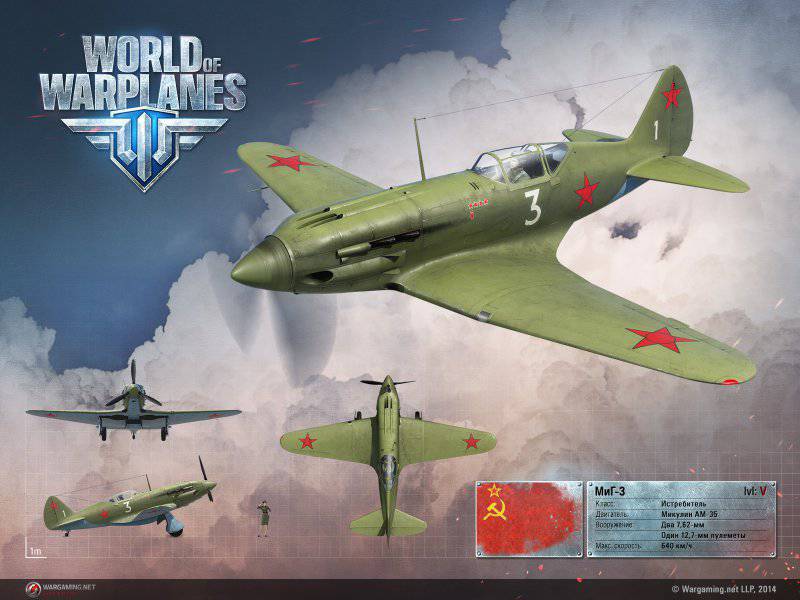 1.6 divided the class of fighters into two: multipurpose and light. The latter are focused solely on the conquest of superiority in the air, while multi-purpose can successfully attack both air and ground targets, thereby allowing pilots to make a double contribution to the victory of the team.

In addition, with the release of the update, a reworked El Halluf card appeared in the game and the balance between cannon and machine gun weapons was revised. 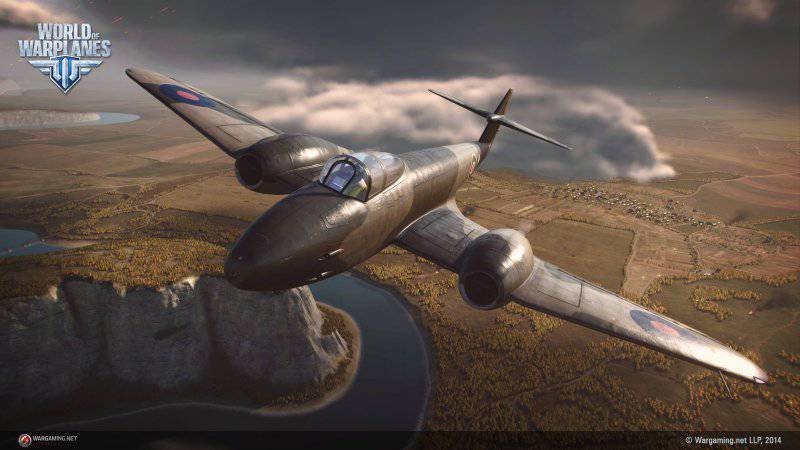 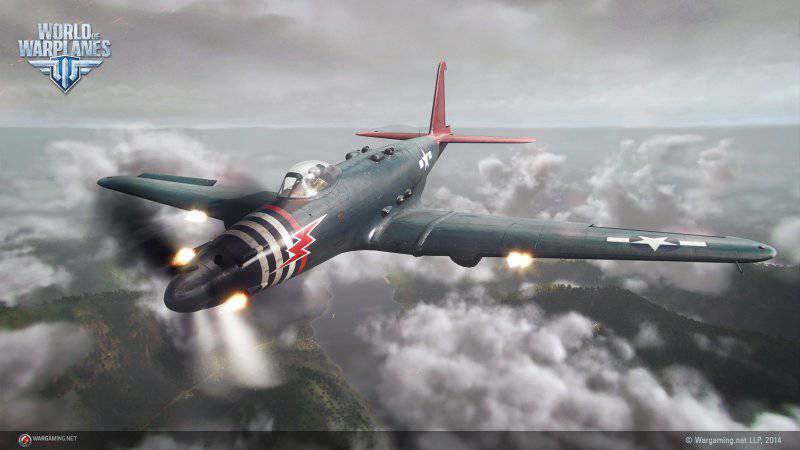 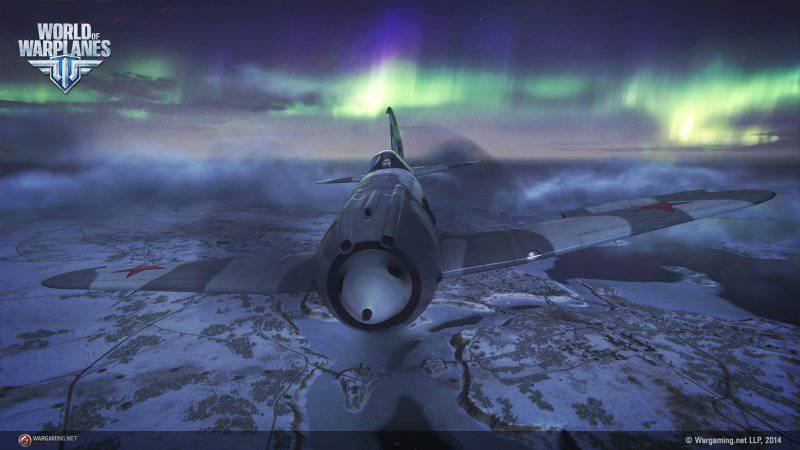 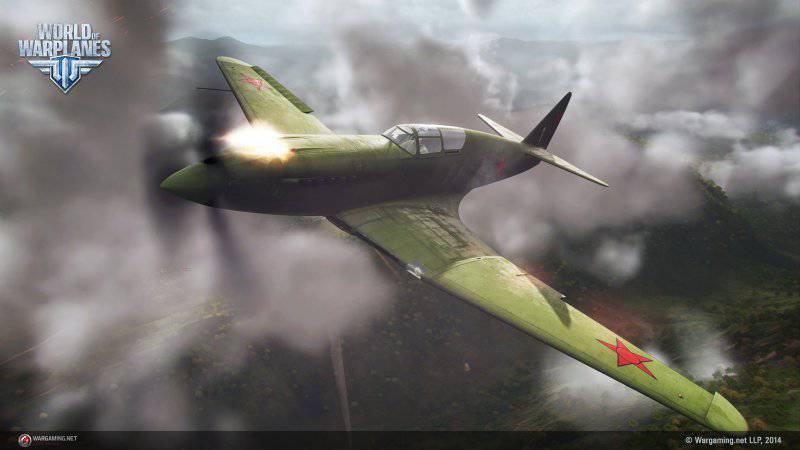 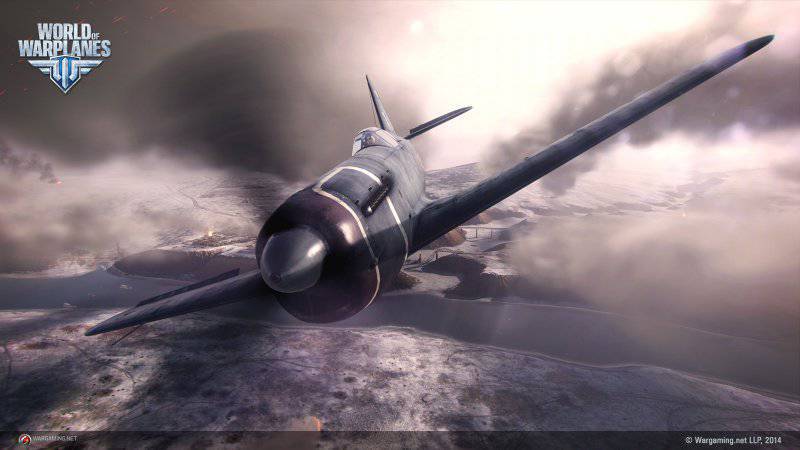 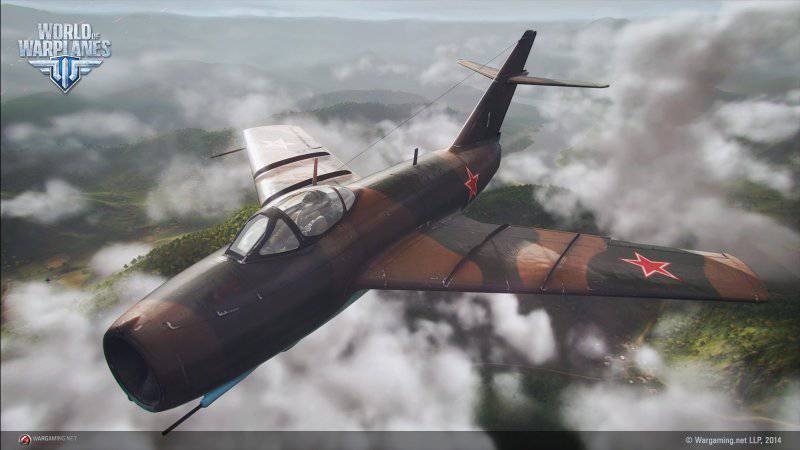 Details on the website: www.wargaming.com
Ctrl Enter
Noticed oshЫbku Highlight text and press. Ctrl + Enter
We are
New Year in World of Warplanes: avalanche of discounts, snowballs and fireworks in the sky over LaplandWorld of Warplanes: new management - new opportunities
Military Reviewin Yandex News
Military Reviewin Google News
10 comments
Information
Dear reader, to leave comments on the publication, you must sign in.