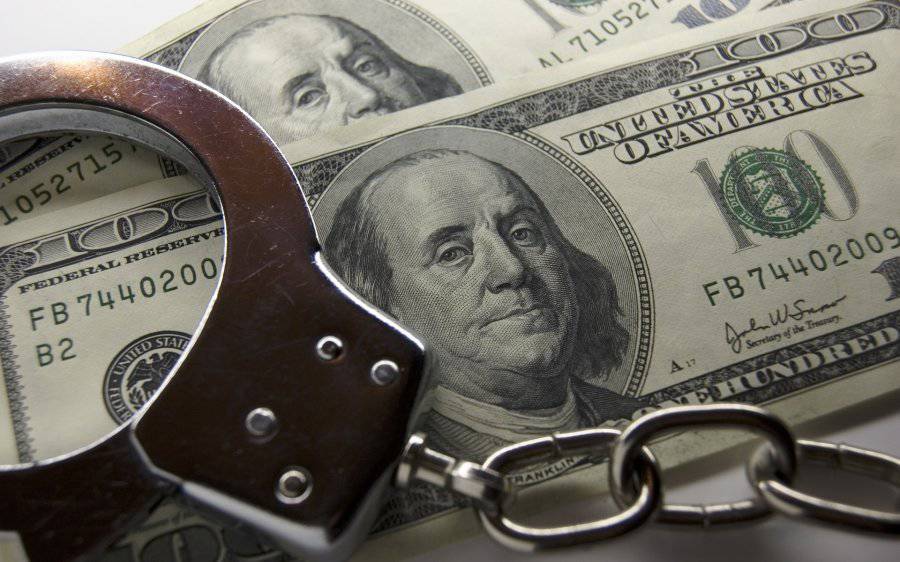 RIA-Analytics experts prepared a crime rate rating in different regions of Russia. According to this rating, the highest crime rate exists in Transbaikalia, Buryatia and Altai.

Based on the analysis of this rating, experts focused on some criteria, which greatly affect the crime rating in the regions. So, it should be noted that this rating does not take into account the structure and gravity of the crime itself, that is, fraud, theft, murder and domestic crimes. Also, ranking features are affected by some features of the geographical structure of Russia. Thus, in some regions, some of the most frequently repeated crimes are at a rather low level due to historical aspects and, thus, affect the position of the crime rating in a particular region. An example of this is the situation that has developed in Dagestan, where the security of citizens is at a high level, but despite this, they are leaders in the number of crimes using weapons. For example, only in the first half of 2011, 336 of similar crimes were recorded.

In addition, depending on the regions, the appealability of people to law enforcement agencies is also quite different, for example, in one city people are more often appealing for minor crimes, and less often in another, which in turn greatly influences the main rating indicator.

But, despite the above information, the rating, which was developed by the RIA-Analytics specialists, is receiving great attention, and at the same time its individual positions are surprising. Russian statistics says that the crime rate is constantly decreasing. The data from the Ministry of the Interior show that in the first half of 2011 of the year 1246,9 thousands of unlawful acts were registered, and this is significantly less than in the first six months of 2010 (by 9,4%).

It should be noted that in Russia on 1000 citizens, on average, 8,7 crimes are committed. Most of them were registered in the Trans-Baikal Territory (14,7), followed by Altai (13,1), well, and closes the top three leaders of Buryatia (12,9), followed by the Kurgan and Astrakhan regions.

The good news is that the low crime rate is observed in the republics of the North Caucasus, and the most honorable, the last place is occupied by Chechnya. There are only 1,9 crimes committed by 1000 residents.

Also, analysts had the opportunity to make a comparative analysis of crime in the country over the past ten years, which give us the opportunity to see that crime in Russia has decreased by 18,3%, which is very impressive. It should be noted that Chechnya is a vivid example of the decline in crime over the past ten years. Such a decrease is observed in St. Petersburg (42,2%), which was the “criminal capital” ten years ago. But at the same time in some regions one can notice an increase in the crime rate indicator. Thus, in Moscow, the level of criminality increased by 44,3% in terms of 1000 citizens. Also, in addition to Moscow, the number of crimes against 1000 residents increased in nine regions from 83, which were included in the rating.

According to analysts, who offered the public the crime criminality rating of the regions, we will not get accurate data and never see what the real situation exists in the country, although the data obtained are close enough to real numbers.

Vitaly Cherkasov, who is the head of the Trans-Baikal Human Rights Center, said that he was not surprised by such indicators of crime in his region, since these data are understated and do not even stand close to the real number of crimes in the Trans-Baikal Territory. He believes that his region is on the blackest day, people who live in poverty, drink, use narcotic substances. “Our people are not needed by anyone, and they are forced to either steal or go on a big road,” says Cherkasov. Pavel Chikov, who is the head of the human rights association called Agora, fully agrees with these words. He says that due to the fact that the Trans-Baikal Territory is located in the border area, most of the movements occur in the direction of China, which allows residents to commit crimes, trade, constantly deal with drugs. In addition, this situation also allows police officers to neglect their powers, and sometimes even significantly exceed them.

Strangely enough, but the police officers of the Trans-Baikal Territory do not consider their region as one of their crime, they claim that crimes increase only because the number of their residents is much less than in other regions. They declare that their crime rate occupies a middle position when compared with other regions, and the RIA-Analytics numbers provided are incorrect.

If we talk about the low crime rate of the North Caucasus, it is here, according to analysts, that many crimes are hidden. So, for example, if a handbag or a gold jewelry is stolen in the center of Moscow, then we most often call the number “02” known to us. In the Caucasus, the situation is completely different due to national traditions. In such situations, it is not the police that help, but the appeal to the elders who will speak and resolve the problem. Also, the reason for low crime is the fact that some regions are famous for the authoritarian regime, as, for example, in Chechnya, where Kadyrov reached the level where petty and domestic crimes that previously held the highest positions now practically do not exist.

It should be noted that the Caucasian human rights activists say that the situation in the republic has become much better over the past two years. But, for example, in Ingushetia, crime has increased. In their opinion, recently, literally in two years, it has risen by 30% ,. It is quite possible that the reason for this is not such an observance of national traditions as before.

The situation that has developed in the capital is explained by an increase in the so-called ethnic crime, it was in Moscow over the past two years that crime has increased by almost 50 percent. Chikov believes that most of the crimes are committed by visitors, and from year to year they come more and more.

So, for example, Gudkov G., who is the deputy chairman of the State Duma committee, believes that the reason for the high level of crime in Moscow is that it is very difficult to hide the presence of crimes, since there are much more checks, controls, and, of course, publicly.

Peter has recently become one of the quieter regions where the crime rate is low. This attitude to what is happening does not fully support Chikov, who believes that this is illogical and this can not be, and the reason for such a disagreement is that the heads of law enforcement agencies have a different attitude to the calculation of crime.

Chikov believes that it is impossible to argue that the crime rate over the past ten years has decreased by 18%, while in Moscow it has increased by 44%. The negative is that in our country there are no independent departments that would be able to present their version of the estimated crime. Chikov insists that the most accurate way to accurately determine crime in the country is the so-called victimological surveys, which are very often used in America. The essence of this method is that all residents of the country are polled about whether they were victims of certain crimes during the year or not. In this case, the statistics say that in the year they counted 30 of millions of crimes, and the number of people in America is 300 million people. And this, as you can see, is twice as large as in our country. With such calculations in Russia, about 15 millions of crimes should be counted throughout the year, and our statistics speak only of 2,5 millions.

Gudkov and Chikov claim that only in two years we can get an accurate and real rating indicator of crimes committed in our country. According to the law, the Prosecutor General’s Office, which is an unmotivated party in this matter, is currently engaged in counting the amount of crime. So, for example, the Prosecutor General’s Office noted that their crime rate per year is 50 thousands of murders, but the Interior Ministry filed figures where there are only 24 thousands per year, and this, as you understand, is two times less.

The example of Kuschevka shows that a large number of illegal actions are simply not registered, moreover, cases that are not brought to court are closed. Thus, any statistics is nothing more than the skill of working with numbers.
Ctrl Enter

We are in Yandex Zen
What you didn't want to know about England
The best main battle tanks of the world 2012 of the year
5 comments
Information
Dear reader, to leave comments on the publication, you must to register.