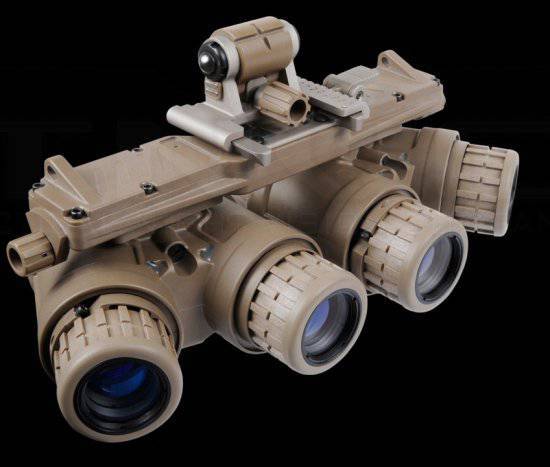 L-3 Warrior Systems, a division of L-3 for night vision devices, has developed and put into service one of the most significant innovations in night vision technology - panoramic night vision goggles GPNVG-18 (Ground Panoramic Night Vision Goggle). The purpose of creating GPNVG-18 is to provide the operator with a large amount of information, which allows him to move faster in the so-called OODA cycle (Observe, Orient, Decide, Act - watch, orient, decide, act). The most impressive feature of GPNVG-18 is the presence of four separate image intensifiers or electro-optical converters (hereinafter referred to as tubes) with four separate lenses grouped into a panoramic orientation. The two central lenses are directed forward, as in the traditional glasses with two tubes, they give the operator a greater depth of perception, while two more tubes are directed slightly outward from the center, they improve peripheral vision. Two tubes on the left and two tubes on the right are connected to the eyepieces. The operator sees in two central tubes an image that overlaps a little with the image from two external tubes and this allows to get an unprecedented field of view 97 °. This is an absolute breakthrough in technology for special operations forces. Each pair of tubes on the right and left is combined into one assembly unit and is suspended on a jumper like ANVIS glasses (pilot night vision system), which allows the operator to adjust the distance between the pupils. These pairs of tubes can be easily removed and operated with as independent hand-held optical devices. The jumper itself differs by longitudinal adjustment on the basis of the ratchet mechanism and can have two different factory configurations for two different helmet mountings: ball retainer (ANVIS) or dovetail (BNVS).

GPNVG-18 is powered from a separate battery pack connected to the device via a standard ANVIS cable. Four three-volt CR123A batteries are installed in the battery pack, the battery life of which is about thirty hours. GPNVG-18 can receive energy for a short time when installed in a Wilcox Panoramic Mount panoramic holder, designed for use by special military units. A separate battery pack also performs an auxiliary function, working as a counterweight, which is very important given the weight of the glasses about 765 grams.

Adjustment and adjustment of the system is very important in order to obtain the best image for the operator. One of the main focus adjustments in night vision goggles is diopter. Adjustment of optical power or diopter correction is traditionally carried out by turning the diopter ring. This allows you to focus points depending on the individual vision of the operator.

The GPNVG-18 uses Gen3 18 mm MX-10160 commercial image brightness amplifiers, the same used in ANVIS glasses. These tubes are easy to maintain, since they use the interchangeable tube design without soldered joints, proposed by L3. This is a very useful feature, since the modular tubes from L3 can be quickly replaced with ordinary tools. The GPNVG-18 device has a fully modular chassis with a jumper (bridge) that is easy to maintain.

Wearing a GPNVG-18 glasses is a very unique experience. For one who is used to the narrow field of view of standard glasses, with the 97 ° field of view, the night now looks completely different. There is no loss of visual acuity in the external channels, so the image is always very clear. After you wear these glasses for about five minutes, your brain does not even see the barely visible dark semicircle where the images overlap.

The GPNVG-18 night vision goggles allow the operator to do more, as his field of view is now the same as in the daytime. The GPNVG-18 represents an extraordinary development in night vision technology, giving the modern soldier more combat capabilities and greater efficiency.

The export of night-vision equipment and related accessories (including user manuals) is strictly regulated by the US Department of Defense in accordance with the International Trade Rules weapons ITAR. Any export of similar products from the United States is punishable by imprisonment and fines. In addition, non-US citizens are not allowed to look into the Gen3 generation night-vision devices, even in the United States. Persons who provide such an opportunity are punished according to the law (up to imprisonment). 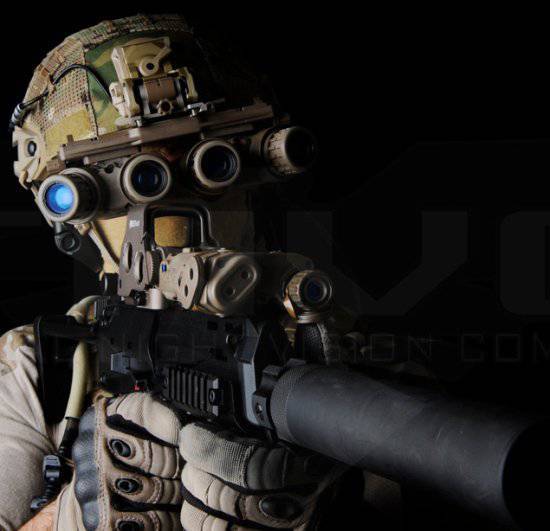 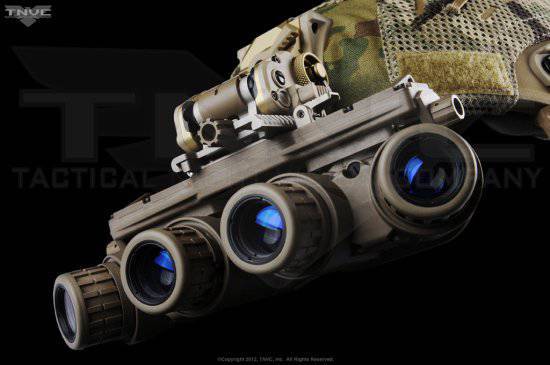 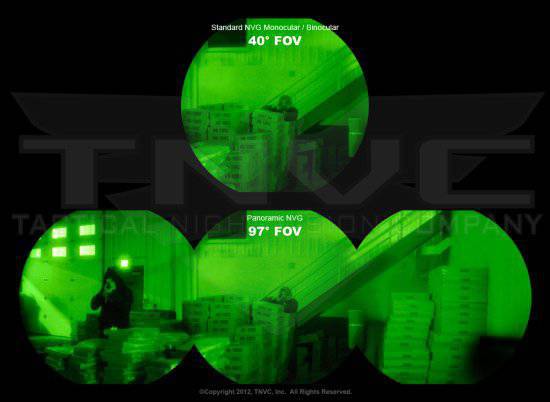 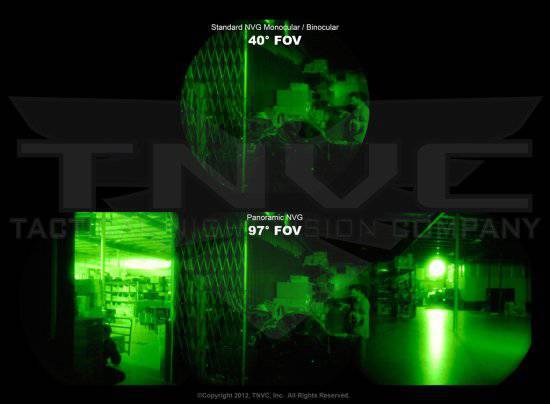 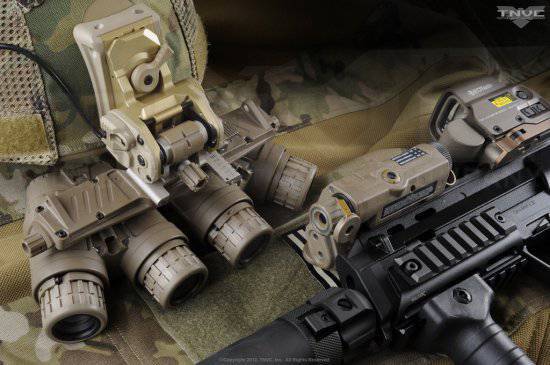 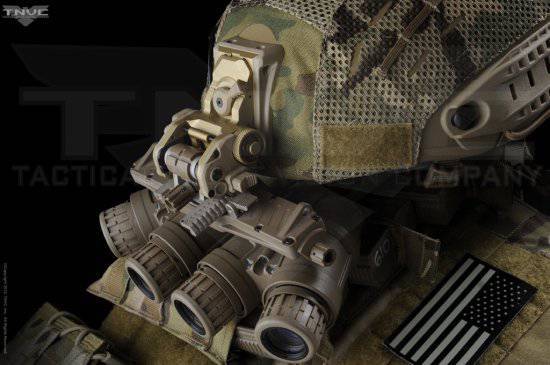 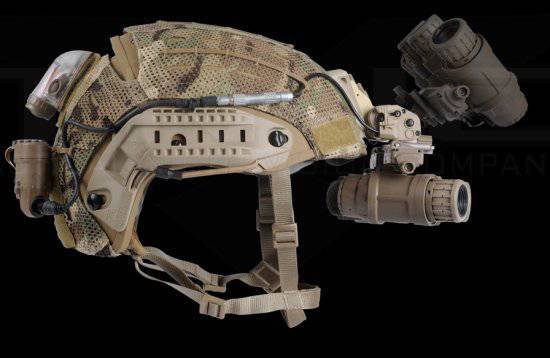 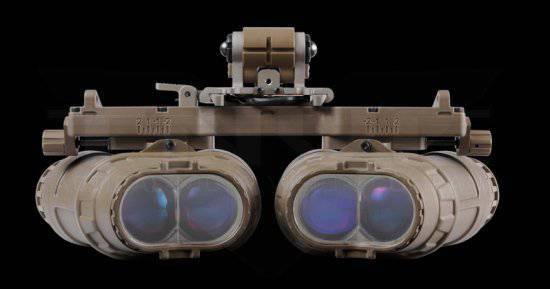 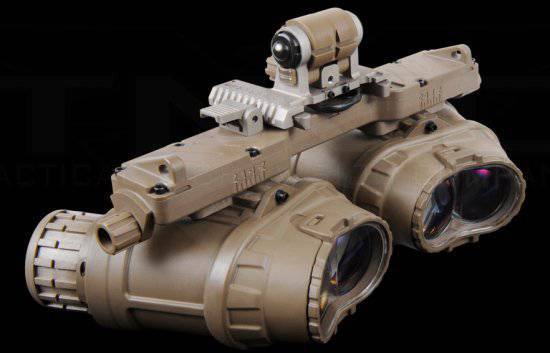 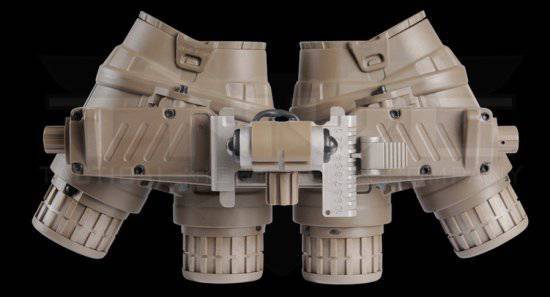 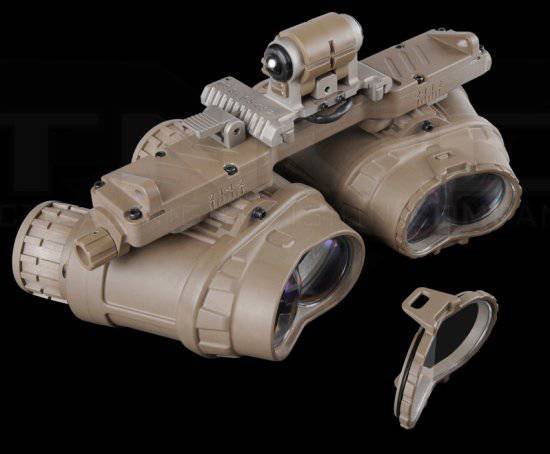 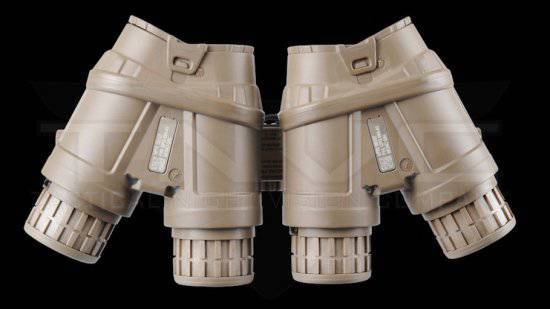 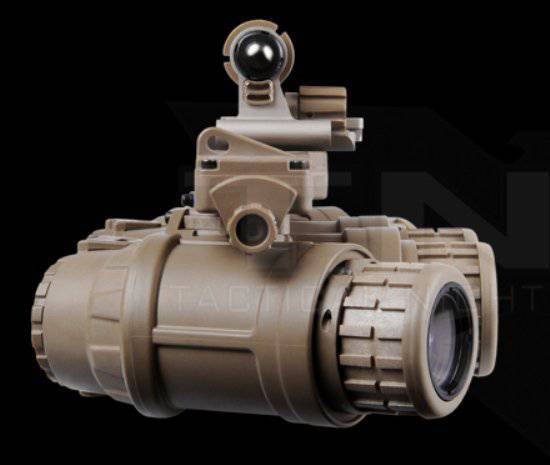 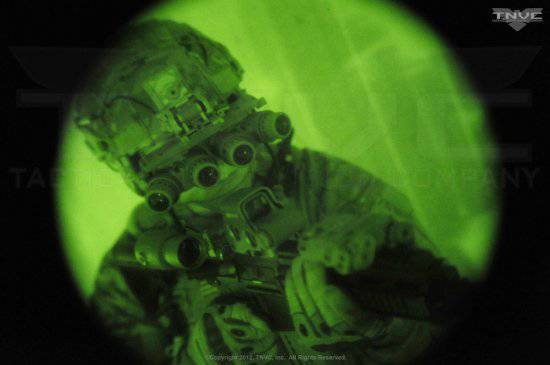 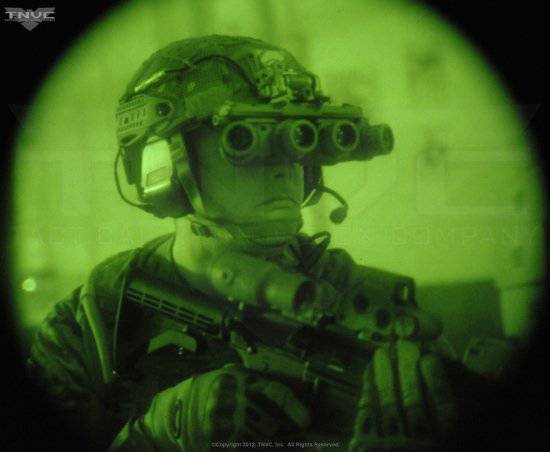