Joint training of air defense units of the CIS countries

October 21 2014
11
More than a hundred aircraft participate in large-scale air defense training of the countries of the Commonwealth of Independent States. The maneuvers are controlled from the Moscow Region Aerospace Defense Forces Center. It is reported by the news agency TASS, referring to the representative in the Ministry of Defense of the Russian Federation. 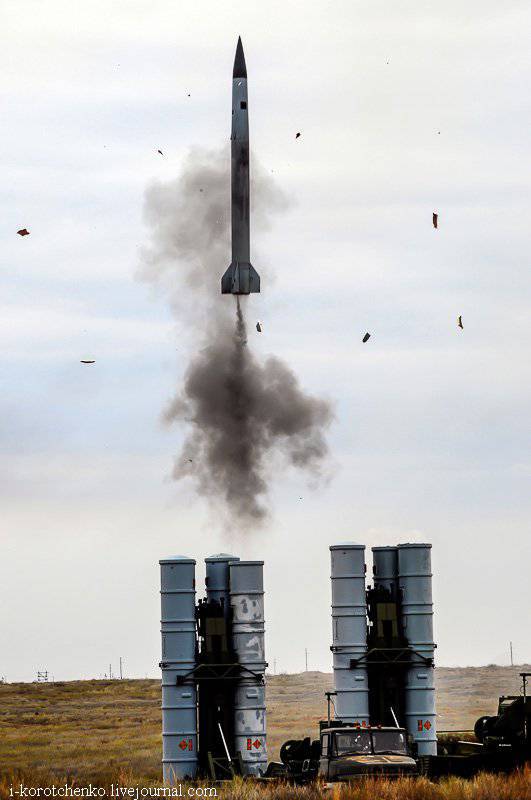 Military personnel from the Russian Federation, Belarus, Kazakhstan, Uzbekistan, Tajikistan, Armenia and Kyrgyzstan take part in the training of the CIS air defense units. From the message of the Russian Ministry of Defense:

The training began with the detection by air defense duty personnel in the East European and Central Asian regions of the control targets of a conditional air enemy, the role of which is played by Russian strategic bombers, Tu-160 and Tu-95MS missile carriers, as well as long-range Tu-22M3 bombers aviation Air Force of Russia.

Other units of the military aviation of the CIS countries are also involved in the maneuvers. These are the MiG-29, MiG-31, Su-24, Su-25, Su-27 aircraft, as well as helicopters of various classes. All these airplanes and helicopters will operate in the airspaces of the CIS countries listed above. In the training involved units of anti-aircraft gunners and radio troops.