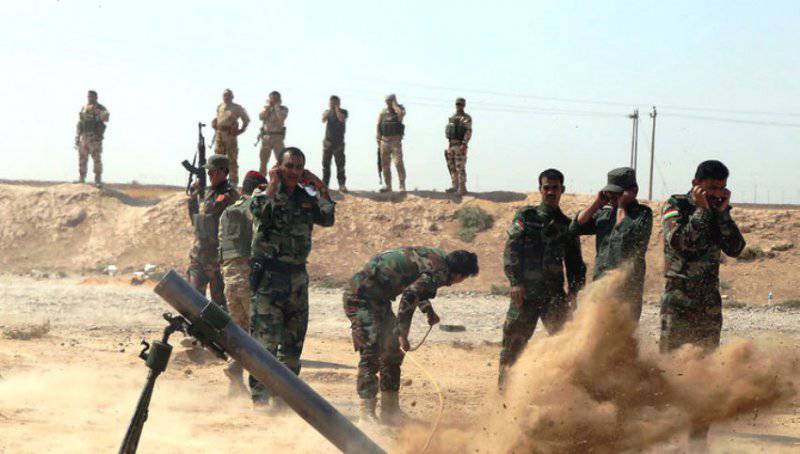 “We still have no evidence that the IS has air defense systems”, - said yesterday in the US administration, so the C-130s transport aircraft, accompanied by fighters, do not need.

Earlier it was reported that the American military transporter "dropped by parachute weapon, ammunition and medicine for the defenders of the Syrian city of Kobani. " Information confirmed the command of the US Air Force.

On this occasion, Secretary of State John Kerry said: “It would be irresponsible and morally very difficult for us to turn our back on the community that is fighting the IS”. At the same time, he stressed that the policy of the United States to the ruling regime of Bashar al-Assad has not changed.

“We spoke with the Turkish authorities - me and the president - and made it clear that this is not a change in the policy of the United States. This is a crisis moment, an emergency. ”Said Kerry.

Earlier, American politicians held direct talks with the leadership of the left-wing Democratic Union party, which is part of the Syrian Kurds. Such meetings have not been held for a long time. 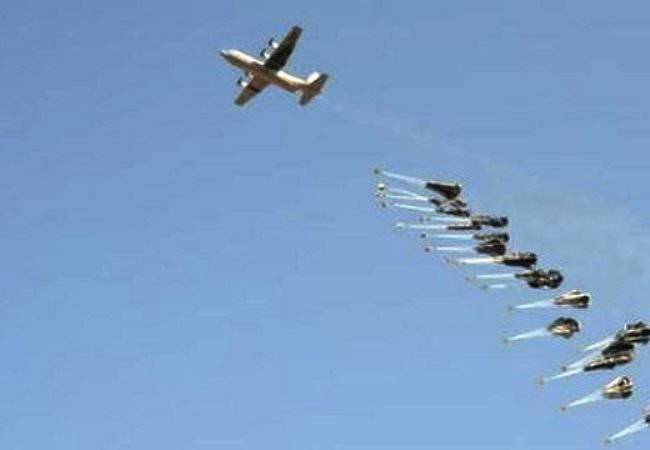