October 21 2014
5
Hunger, cold, devastation, endless streams of wounded and calls to help the front with whatever they can - in less than a year, all this became part of the daily life of the overwhelming majority of ordinary citizens of the belligerent countries. The earliest of all, already in 1915, the inhabitants of Germany felt the lack of food. Famine affected France to a lesser extent, but there, due to the proximity of the front, air raids and the neighborhood with a huge number of cripples became commonplace. In almost all countries, female labor has become in demand - not only in hospitals, but also in armory factories and road repair teams.

In the gallery "Russian Planet" - life in the rear of the Great War. 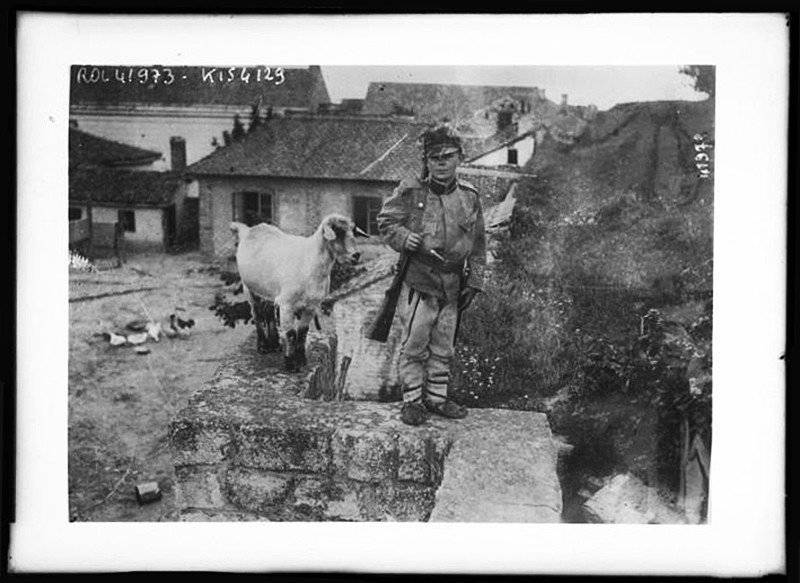 During the war years, Serbia lost 28% of the population, and 58% of the country's male population remained disabled. Often there were cases of participation of Serbian children in hostilities. 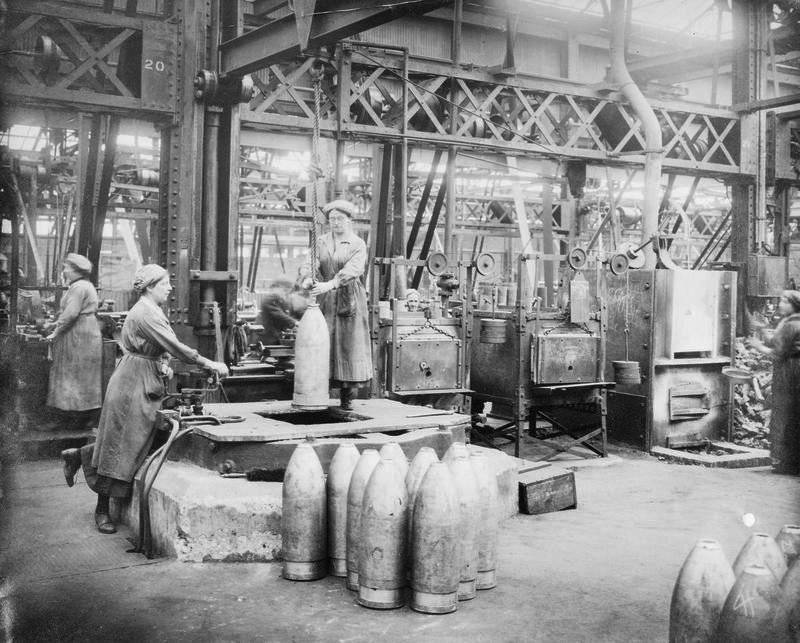 By the end of 1915, the 73 national weapons factories operated in the UK in addition to private enterprises. By 1917, the national factories, which mostly employed women, produced 80% ammunition and shells for the British army 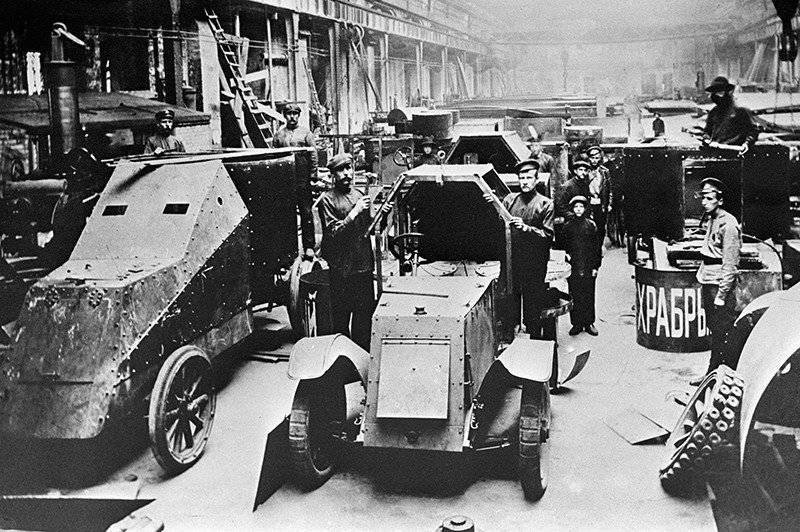 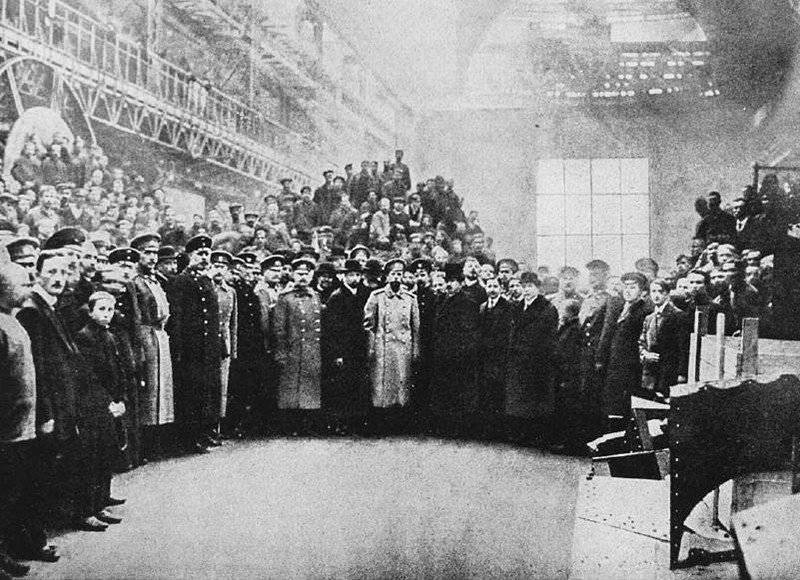 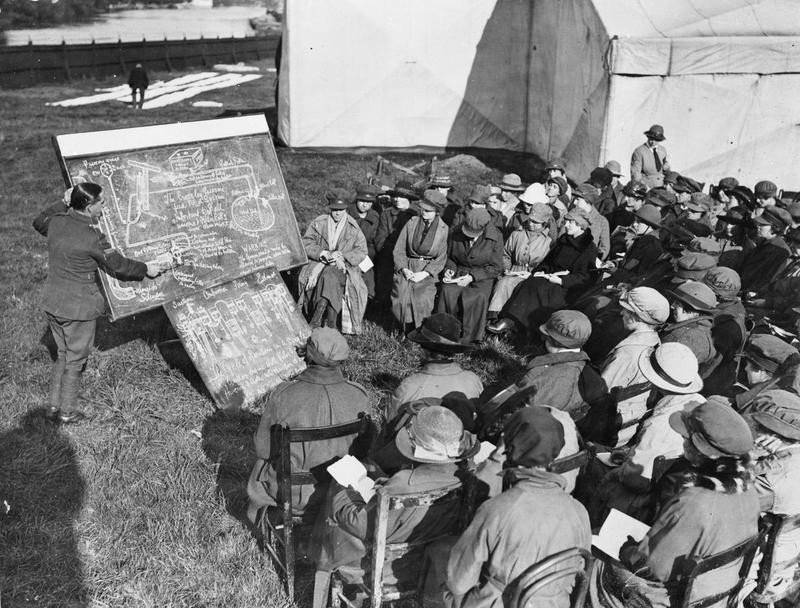 In 1914, out of 24, millions of British women, only six million worked. In this case, the main sphere of employment was the household. Since the beginning of the war, the number of working women has tripled. 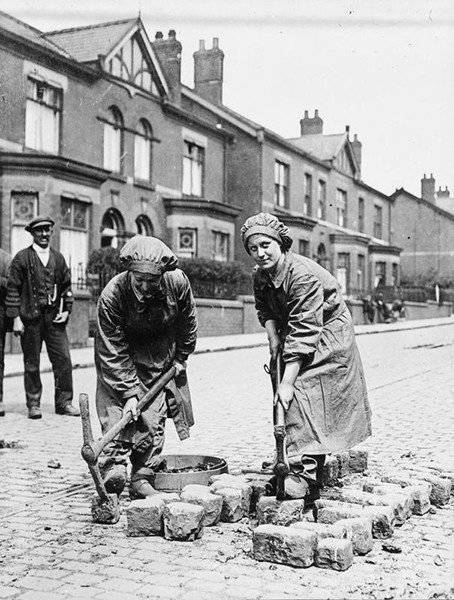 Due to the shortage of male workers in the UK, women were involved in work in traditionally male activities: there were women miners, women stonemasters, drivers, firefighters, postal workers. 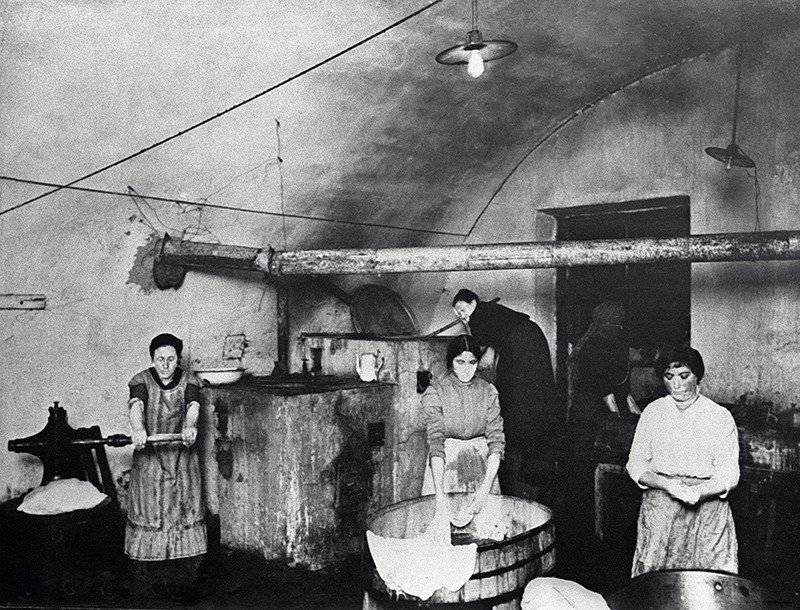 In Russia, on the eve of World War I, there were more than 500 laundries in St. Petersburg alone. In May 1917, a strike of five thousand laundresses took place in the city, which indicates the scale of laundry services provided. 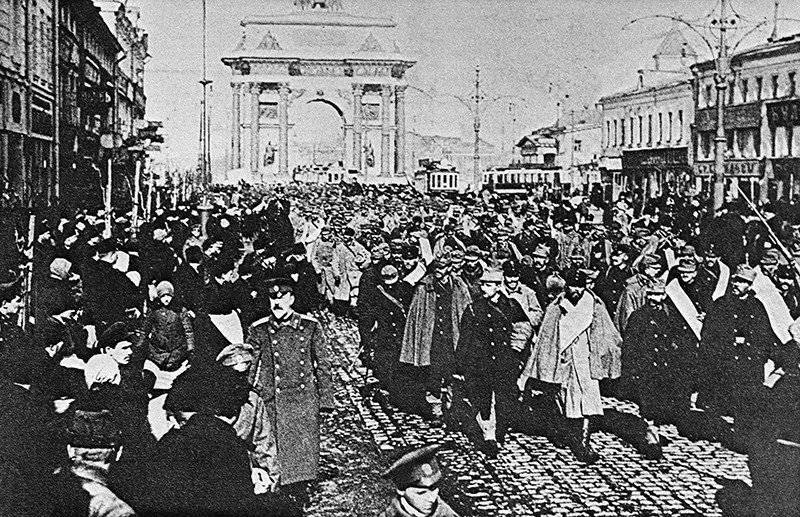 In 1914, the beginning of 1915, Russian troops conducted successful offensive operations against the Austro-Hungarian Empire, during which many Austro-Hungarian soldiers were captured. Only when the fortress of Przemysl was captured in the spring of 1915, the Russians captured more than 110 of thousands of soldiers and officers. 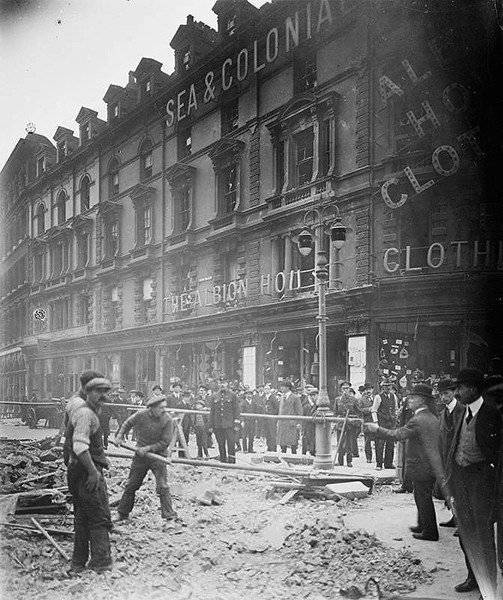 In the First World War, the first aerial bombardment of cities took place. January 19 1915 was the first German Zeppelin raid on England. The main effect of the raids was psychological. During the entire war, all 556 people died as a result of zeppelin raids, which is incomparable with the losses on the fronts. 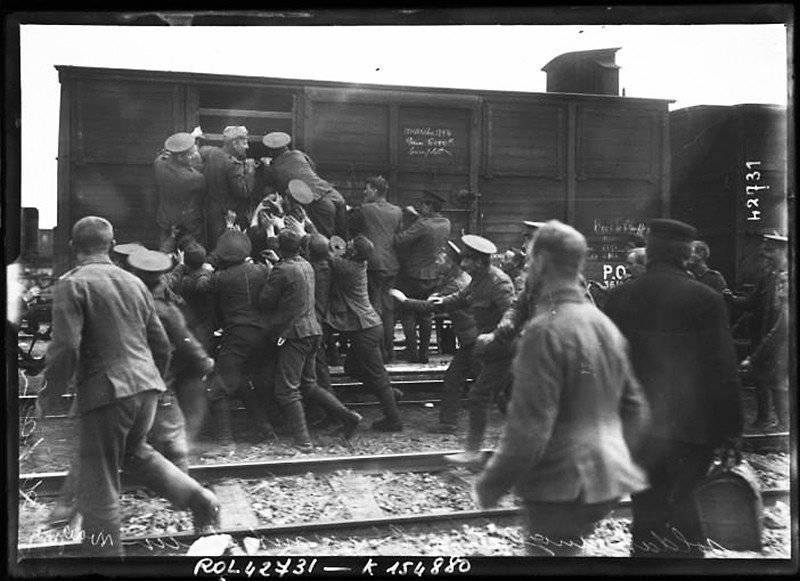 Erich Maria Remarque in the novel “No Change on the Western Front” describes the situation of soldiers during food supply disruptions: “We tighten our belts on the last hole and chew each piece of bread three times longer than usual. And yet it is not enough; we have stomachs summed up from hunger. I still have one slice in reserve; I eat the crumb, and leave the crust in the bag; from time to time I take her to suck. " 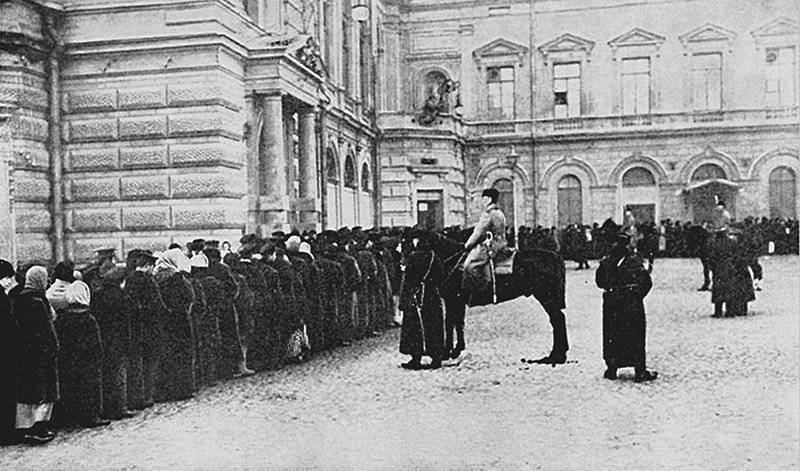 One of the reasons that influenced the food situation of the Russian Empire was a sharp increase in bread demand from the army, which in 1916 had 15 million people. At the same time, the country's grain reserves amounted to just 402,2 million poods, which could not satisfy the needs of the population. 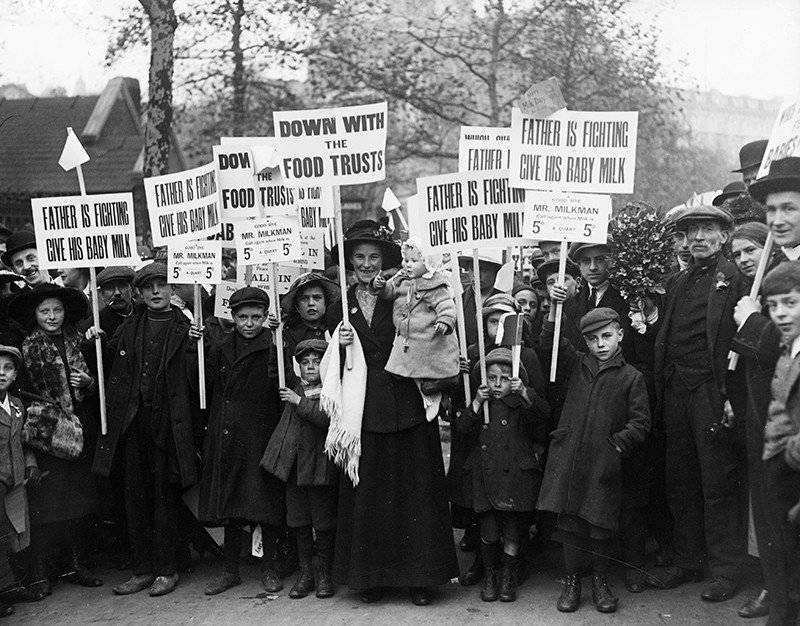 One of the main demands of numerous demonstrations in howling countries was the call for a food supply of the population. Against the background of growing inflation and the reorientation of the industry of all states for military needs, the poor people suffered from malnutrition. 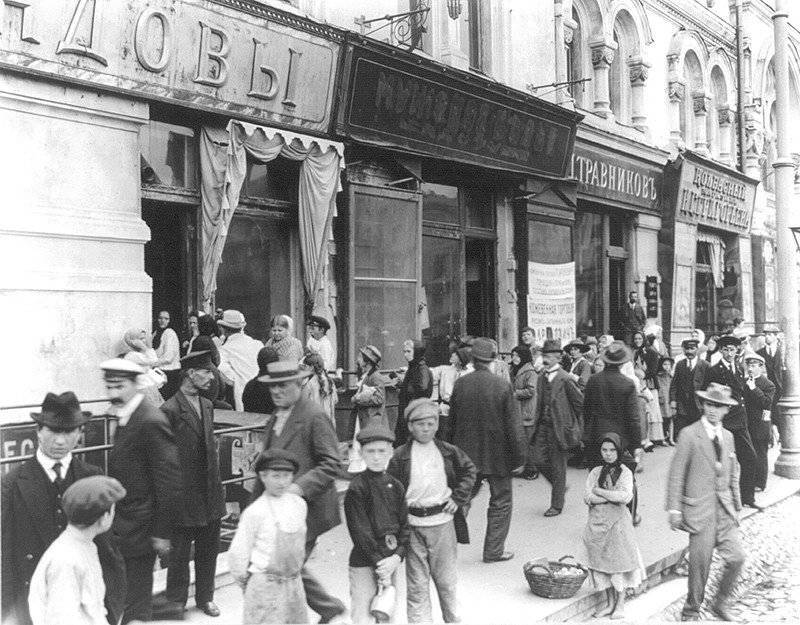 By 1916, the war in the Russian Empire, there was a shortage of food in stores. The consumer market could not offer peasants-producers an equivalent exchange, since the payment took place in a devalued currency, for which the peasants could not buy anything. Therefore, the villagers tried to keep the bread and other products produced. 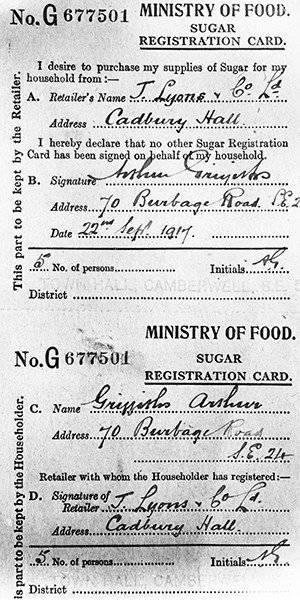 During World War I, in conditions of food shortages, rationed ration distribution of products was introduced in many countries. In the Russian Empire, cards were also introduced for essential products - bread, sugar, cereals. So, in the fall of 1916, the cardholder was supposed to have no more than 1,5 kilograms of sugar per month. 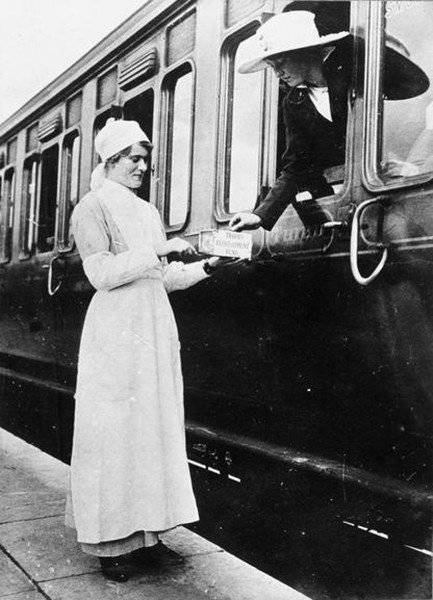 During the First World War, the British Red Cross collected 21 800 000 pounds sterling, 20 millions of which were spent on equipping hospitals, medical and other assistance to sick and wounded soldiers. 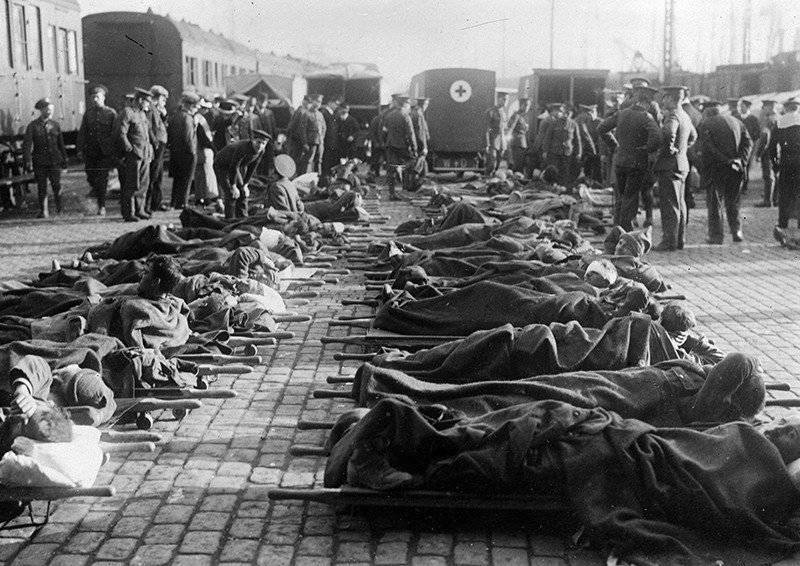 During the war years, the sanitary trains that brought the wounded from the front to the rear hospitals became an integral part of the landscape of railway stations and train stations. 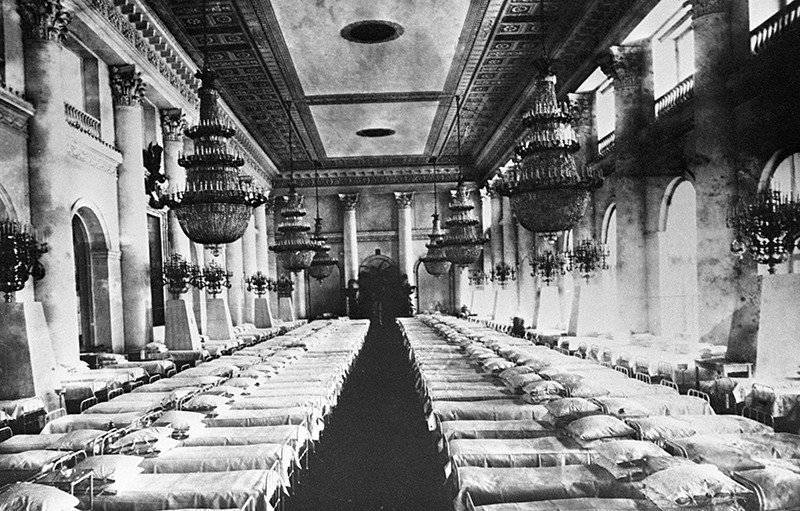 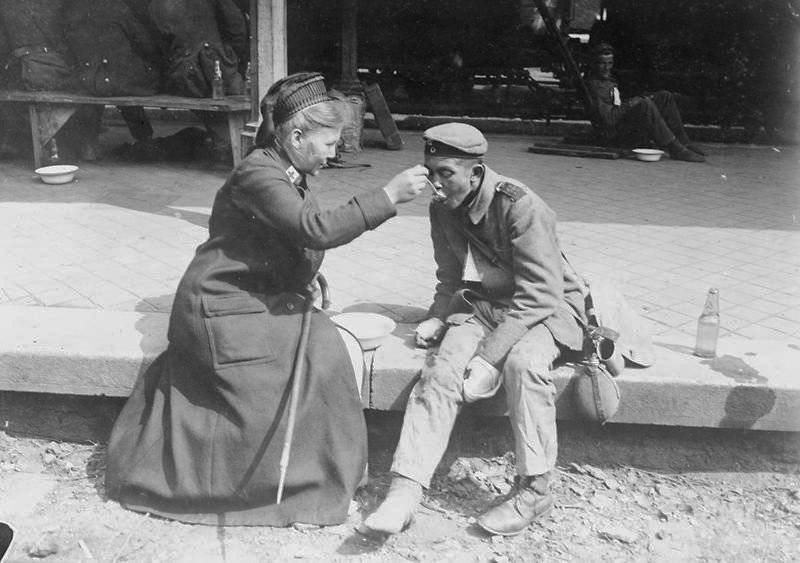 The total number of wounded in World War I exceeded 18 million people. The wounded became an integral part of the urban environment of the war years. 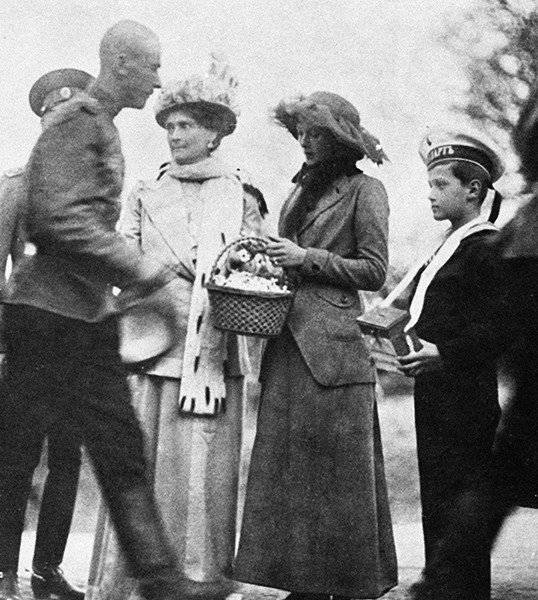 The august persons during the war years were engaged in charity. 14 September 1914 was earned by the committee of her imperial highness, Grand Duchess Tatyana Nikolaevna, to assist the victims of hostilities. 10 January 1915 was opened by a specially authorized committee of Grand Duchess Maria Pavlovna for supplying sick and wounded soldiers with warm clothes. 10 May 1915 was established by the All-Russian Society of Health in memory of the 1914 – 1915 war, under the auspices of its imperial majesty Empress Alexandra Feodorovna. 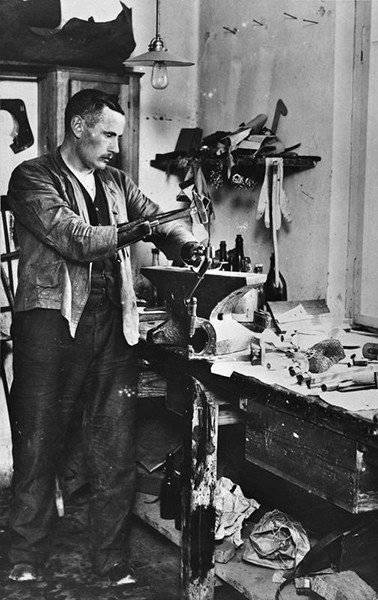 The war has crippled thousands of people. Only from the German army more than 44 thousand people returned home, lost a leg, more than 20 thousand lost their hands, and 2500 soldiers lost the ability to see forever. 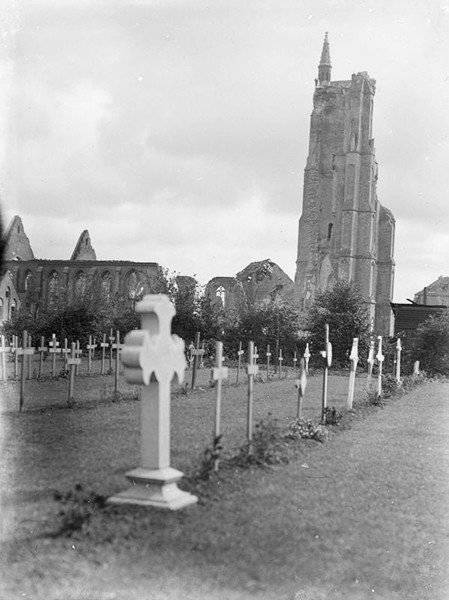 France’s losses in World War I amounted to about 1 a million dead. The greatest losses were suffered by the youngest age group of soldiers 18-25 years, of which every third died. 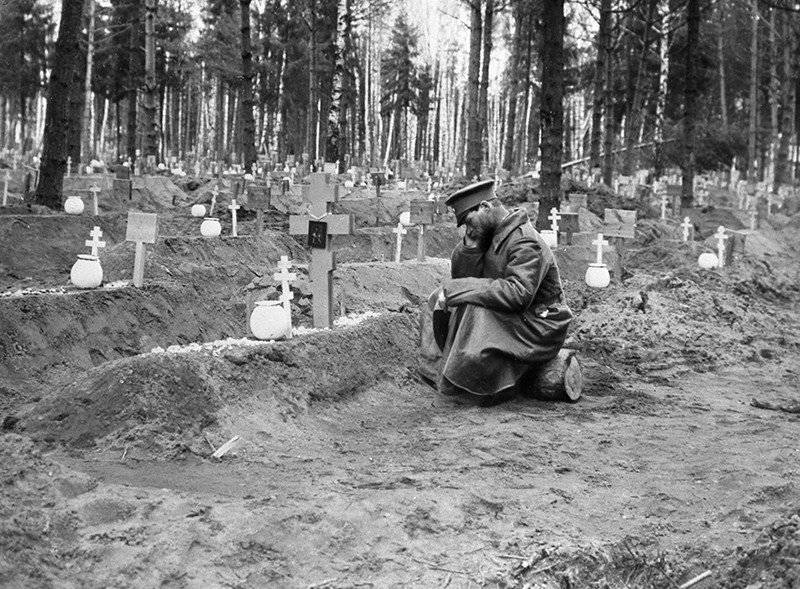 In 1915, in the north of Moscow, a memorial cemetery of the victims of the First World War, Bratskoye, was opened on the territory of the present Sokol district. By 1917, 17,5 thousands of ordinary soldiers, 581 officer, 51 sister of mercy, 14 doctors and 20 public figures were buried there. During Soviet times, the cemetery was destroyed, in its place is the Leningrad Park, built houses. Only one grave has survived to the present day by miracle, which can be seen in the park.