October 20 2014
29
Concern Radioelectronic Technologies (KRET) delivered the first batch of Himalayan electronic warfare systems (EW) for the PAK FA, Interfax-AVN with reference to the press service of the company. 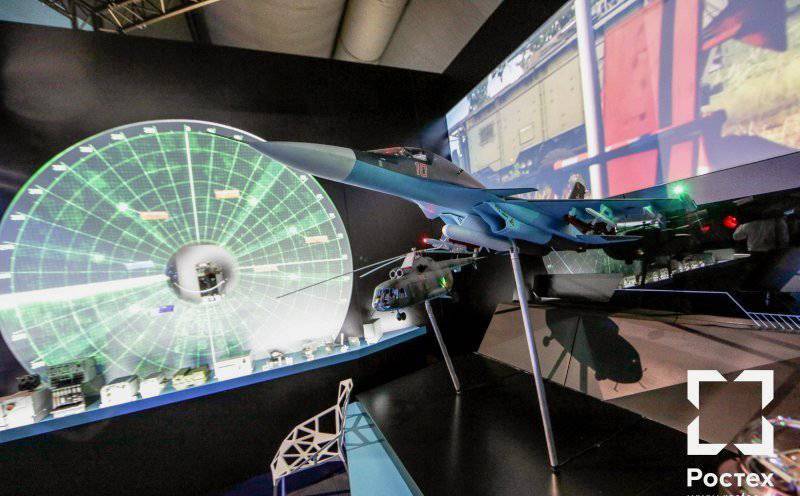 "Unique aviation the system is one of the key elements of the 5th generation fighter, which will reduce the total mass of the aircraft, increase its survivability and combat effectiveness ”- the press service informs.

It is noted that "a unique system of active and passive radar and optical location stations is integrated into the body of the aircraft and performs the function of" smart skin "."

Help agency: "PAK FA - the fifth-generation Russian fighter of the fifth generation. The use of composite materials and innovative technologies, the aerodynamic layout of the aircraft, engine characteristics provide an unprecedentedly low level of radar, optical and infrared visibility. This makes it possible to significantly increase its combat effectiveness in work both on air and ground targets at any time of the day and in any meteorological conditions.