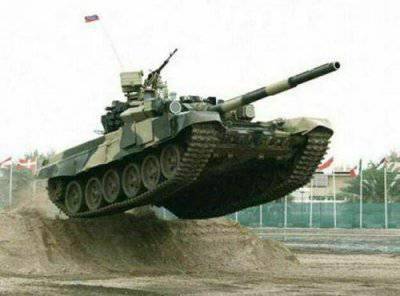 We are in Yandex Zen
Innovation Day of the Southern Military District: emergency equipment
In Moscow, the exhibition "Interpolitech-2014"
2 comments
Information
Dear reader, to leave comments on the publication, you must to register.