New developments of KAMAZ showed to the President of Tatarstan

October 19 2014
78
Today, during a working visit to Naberezhnye Chelny, Tatarstan President Rustam Minnikhanov visited the KAMAZ OJSC scientific and technical center. Accompanied by the Director General of the plant, Sergey Kogogin, the President of the Republic of Tatarstan familiarized himself with the new developments of the enterprise - tractors with a hybrid power plant, a chassis for special equipment and a new engine, the website reports.Official Tatarstan".

The 65206 tractor is the fruit of a hybrid plant that combines an internal combustion engine and an electric motor. Today, the President of Tatarstan was shown variants of gas and diesel engines. It is assumed that "hybrid" trucks with the possibility of silent movement exclusively on electric will be in demand as a public transport.

The new chassis for special equipment with wheel formula 10х10, according to the chief designers of KAMAZ Danis Valeyev, is the first such model in Russia, corresponding to the standard dimensions, and therefore capable of driving on public roads.

Another new product that was demonstrated today to the President of Tatarstan was the new inline six-cylinder engine for heavy trucks. The power of this power unit can reach the 550 HP. and, according to the chief designer, the engine is not inferior in its characteristics to its European counterparts.

At the end of his visit to the SEC, Rustam Minnikhanov made a short test drive behind the wheel of a “hybrid” tractor 65206, after which he shared his impressions in an interview with journalists.

“This car is very convenient for the driver and economical,” said Rustam Minnikhanov. “The plant also has new projects that were presented today, so KAMAZ is a company with a global level of development.”

During the visit of the President of Tatarstan to the STC, a ceremony was also held to transfer the new KAMAZ-5490 tractor to the Naberezhnye Chelny CSC. The car keys were handed to Rustam Minnikhanov. 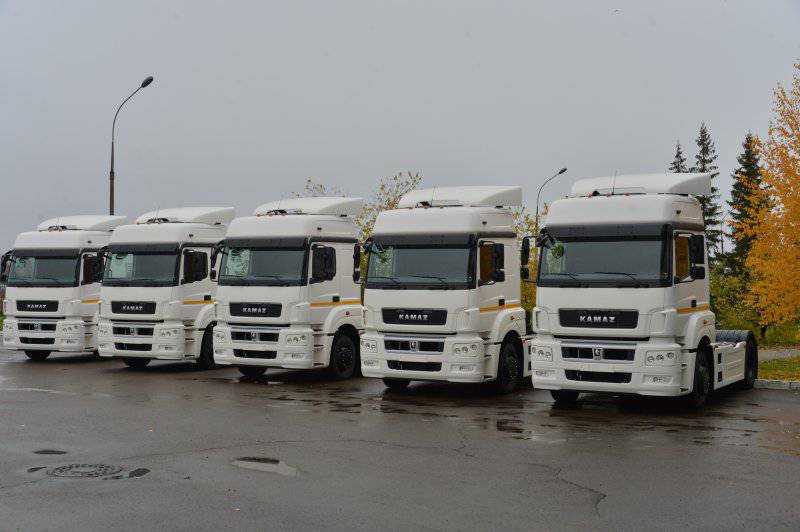 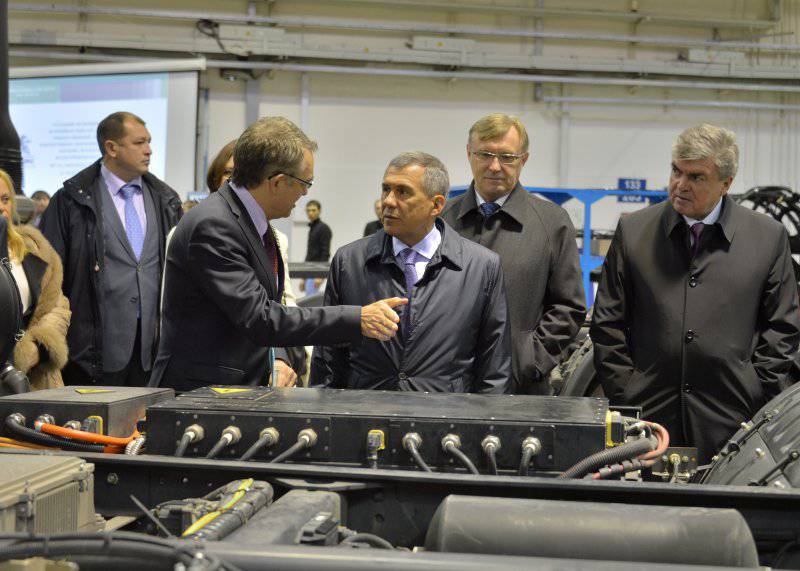 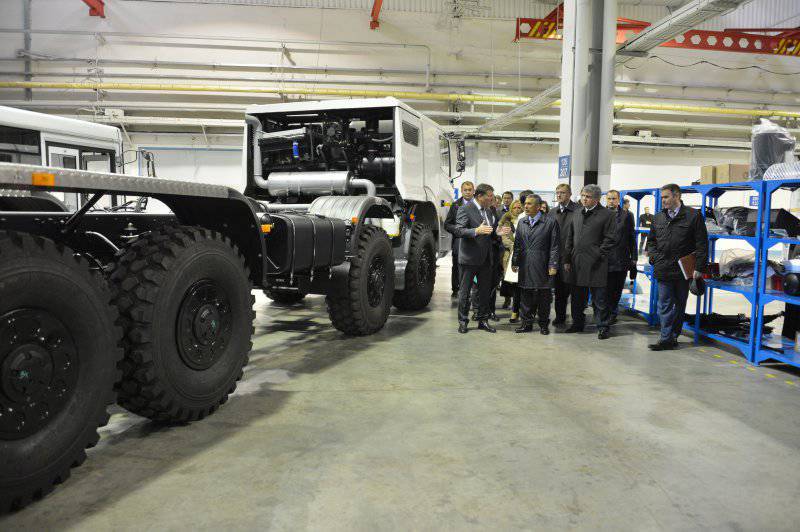 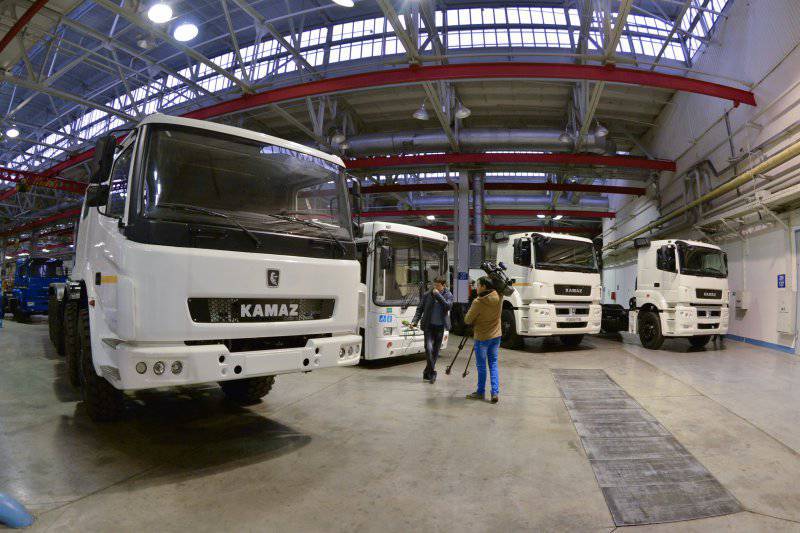 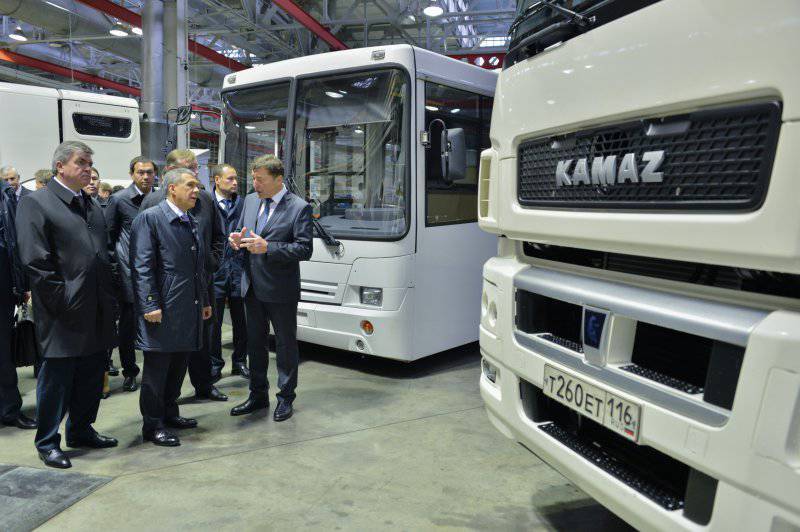 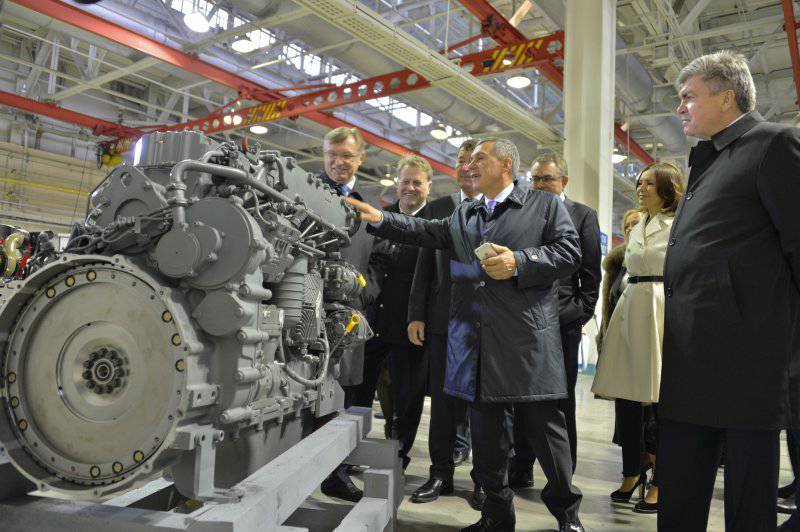 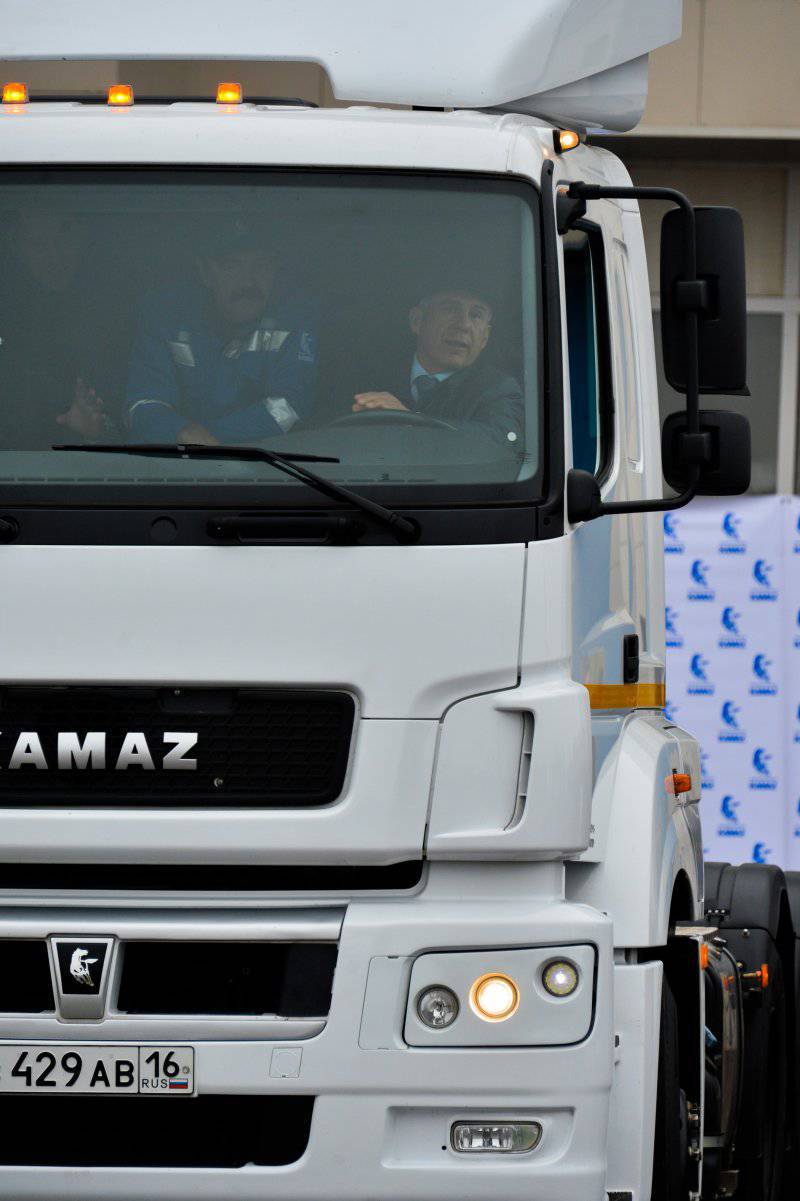 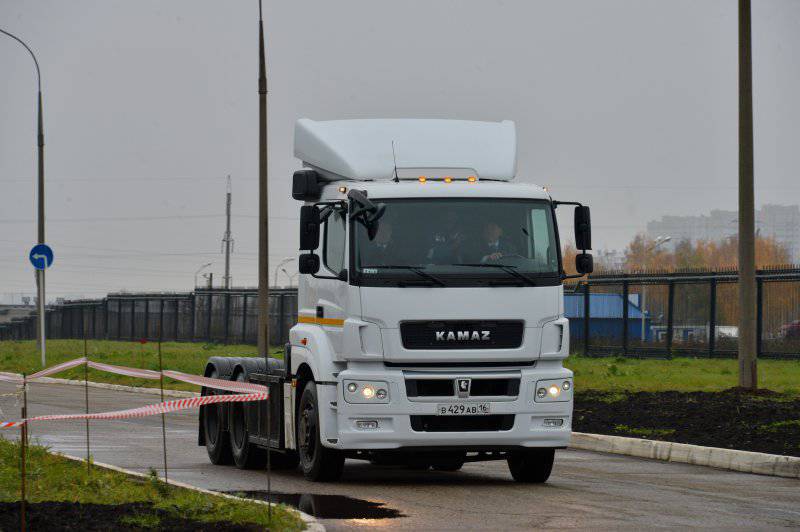