China has built a new spaceport on the island

October 18 2014
71
On the Chinese tropical island of Hainan, the construction of a new Wenchang cosmodrome has been completed, from which it is planned to launch heavy launch vehicles, the newspaper reports Look with reference to the People's Daily. 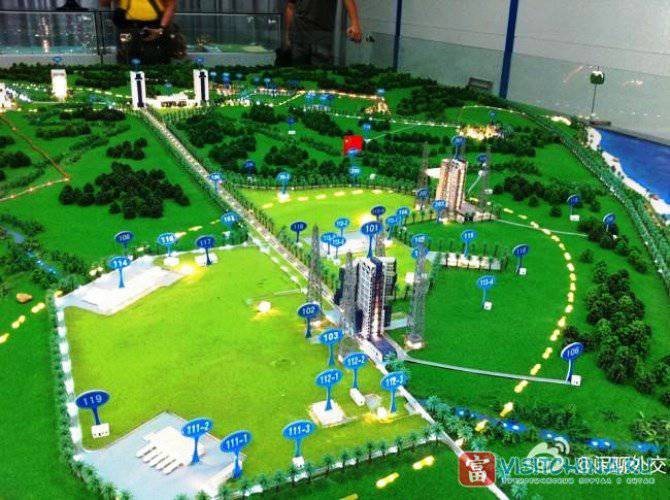 “The advantages of the fourth Chinese cosmodrome are not only its higher technological equipment, but also its location in low latitudes. The proximity of the launch pad to the equator makes it easier to solve problems in bringing spacecraft into orbit, ”writes the Chinese edition. In total, the construction of the spaceport took five years.

The first launch of the Changzheng-5 (Great Walk) launch vehicle should be carried out in 2015. According to the publication, “this will be a serial universal multi-stage rocket capable of delivering loads of up to 25 tons into orbit”.

The article emphasizes that "the Wenchang cosmodrome will be key to the further implementation of China's ambitious space program." In addition to launching satellites, it will be used "to deliver components of the national space station to orbit and to carry out lunar missions." According to the plan, in 2017, the spacecraft Chang'e-5 will start from the cosmodrome, which “should automatically solve the problem of landing on the Moon and returning soil samples to Earth”. Around 2025, the Chinese expect to send a manned spacecraft to the moon.

Hainan Island is known as a tropical resort, popular among Russians. Nevertheless, the Chinese authorities are confident that the launch pad, being at a considerable distance from places of rest, will not prevent the tourist business. In addition, the missiles will use fuel that meets high environmental standards.
Ctrl Enter
Noticed oshЫbku Highlight text and press. Ctrl + Enter
Military Reviewin Yandex News
Military Reviewin Yandex Zen
71 comment
Ad