Islamization of Europe against the backdrop of burning London 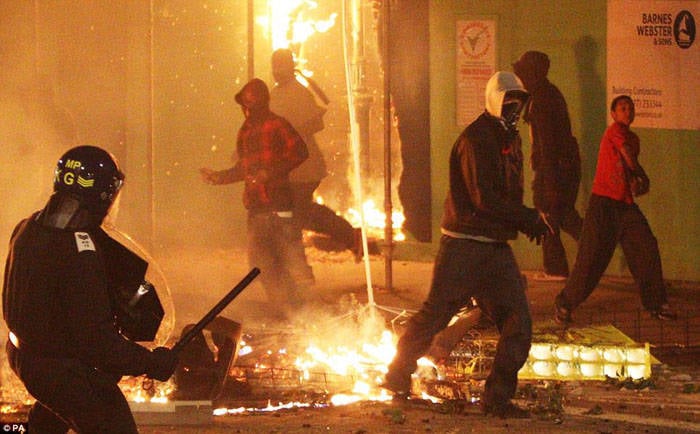 Already that day, the streets of the British capital are more like places of real fighting. As you know, it all started because the London police shot and killed a local resident Mark Duggan, who, according to the police, first fired while trying to verify his documents. This shooting provoked numerous residents of Tottenham, one of the most troubled areas of London, to pogroms and serious clashes with peace officers. Pogroms, unfortunately, have already become a kind of norm for many large European cities. This is how descendants of immigrants in the 21st century intend to express their disagreement with the policies of the authorities. In other words, for centuries the forged principles of European democracy and tolerance were overturned overnight by a rabid mob, far from both respecting moral norms and respecting the law in the territory of the European Union. The law was not one for all.

Not only Tottenham is already on fire, but also other, once completely prosperous areas of London - Waltem Forest and Enfield. However, some members of the "merciless rebellion" are not even aware of the reasons why they decided to set fire to the store and rob a grocery store. This became clear from an interview with one of the participants in the “action of retribution”, who stated that he went out into the street in order not to miss his chance to profit, and that, they say, these British Christians live much better than he who came from Pakistan to Enfield two years ago. The same person also stated that, they say, he simply takes away what was supposed to belong to him by right. One could argue with such a logic of visiting Muslims, but the whole thing is that people from Islamic countries and their descendants live in London about 15% of the total population, which is more than a million and a half people! The centuries-old British tolerance has long planted a time bomb for itself, allowing Muslim immigrants to enter the country with little or no restrictions. And it seems that this bomb has already come into action. 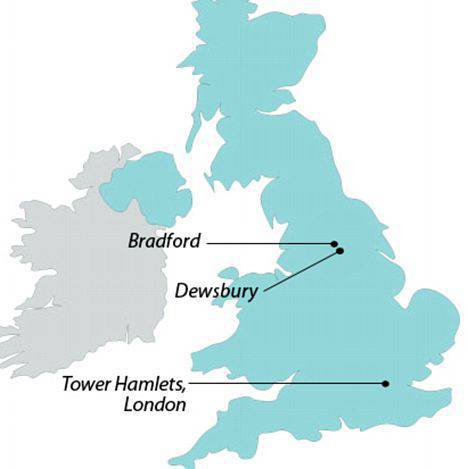 According to the publication MIG News, London is already in the near future awaiting a grand action in support of the introduction of Sharia laws in the territory of the capital of the Kingdom. The leaders of the Islamic communities say that they will insist that the laws that they themselves set for themselves should be in effect in the territory of residence of Muslims in London. This will have to be testified by leaflets and posters hung at the entrance to Muslim areas. At the same time, the Islamists say that the entrance to such areas is wrong, and that is how they call the non-Islamic population of London, will be closed. This is due to some kind of struggle against extremism, but in the eyes of the native Britons it looks like a classic beginning to seize power. Such “closed” for non-Muslim areas, peculiar emirates, Islamist leaders plan to organize in Hamlets Tower (East London), Bradford and Newsbury.

If you try to look a little ahead, then the organization of such emirates can be the beginning of a real expansion, capable of spreading not only to the whole of Britain. The events related to the wave of unrest in French cities are still memorable, when young people of far from classical French appearance burned cars and houses, trying to show who should be the real owner in Europe.

Reaping the fruits of the so-called multiculturalism and tolerance, the European authorities are in a real dead end. Many politicians continue to indulge in the “good intentions” of immigrants, who are not considered either with local traditions or with people who profess a different religion. However, there are those people who belong to the authorities, who express resolute words about the termination of the multiculturalism policy in Europe. These people can be attributed, and the British Prime Minister David Cameron. However, they immediately tried to stigmatize him in rejection of Islam and complicity with nationalist groups.

Against the background of the present socio-confessional crisis that is shaking Europe, the leaders of Islamic groups living in Britain call on their “brothers and sisters in the faith” to openly oppose the violation of their identity. According to fanatics, pronounced in the mosques of London and other British cities, it is necessary to get rid of video cameras installed in universities and Muslim churches of the country. Otherwise, say the Islamists, the Europeans will try to integrate them into their society and dissolve in it, which, they say, can not be allowed in any way. Actions in support of radical Islam are held not only in the United Kingdom. On the squares of Denmark, Norway and Sweden, marches are held with calls to make Islam in these states the dominant religion and to get rid of European “remnants”, such as multi-religious and legal compliance. It is disturbing that such actions take place with necessary sanctions and in a very organized way. Sometimes it seems that the European authorities are either in a state of deep sleep, or they share the views of the protesters. It is difficult to understand such a position of politicians for politicians, because it was under the slogan of the Islamization of Europe that terrorist acts were committed in the London Underground, peaceful people suffered, and now banks and shops are burning and houses are empty.

It remains to state that the world is changing before our eyes, and it seems that far from being in the direction of religious and ethnic tolerance, the unity of peoples and other moral principles. 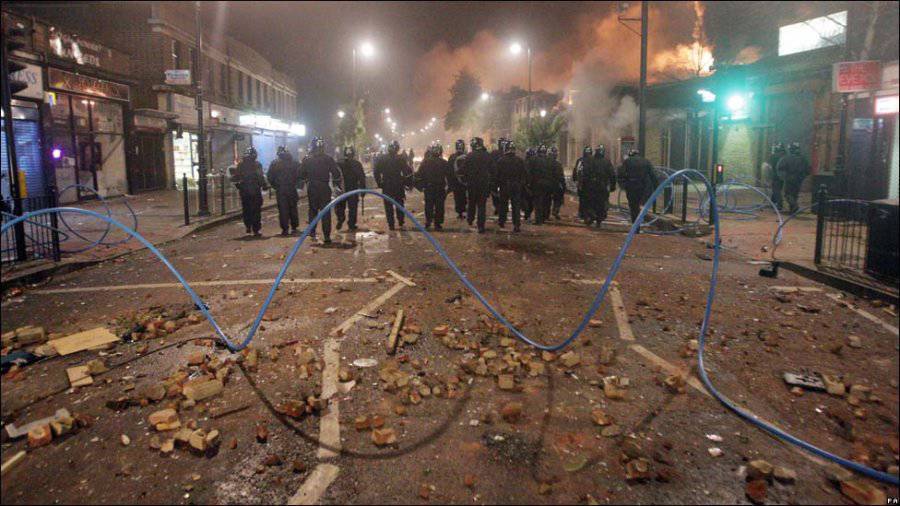 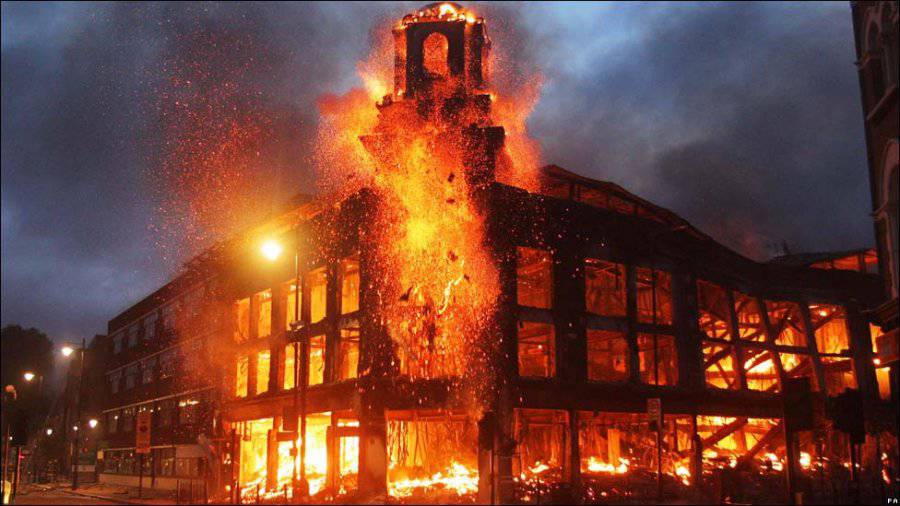 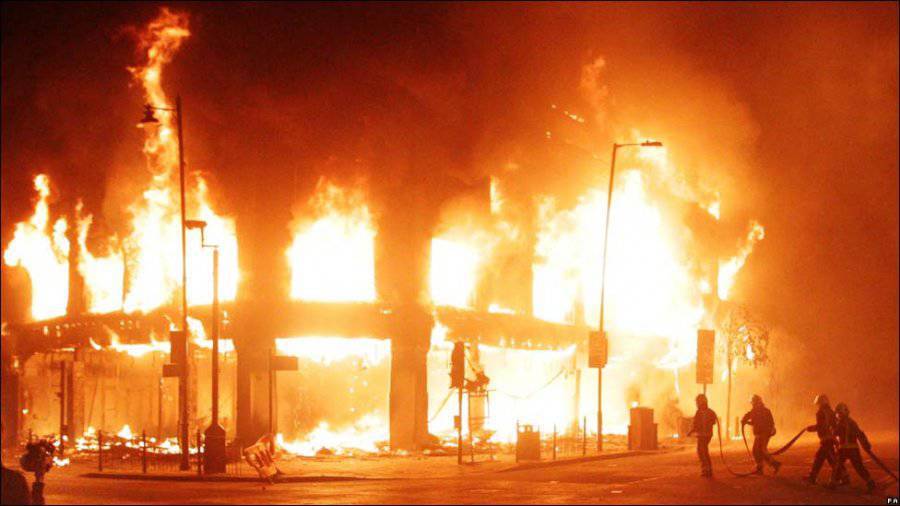 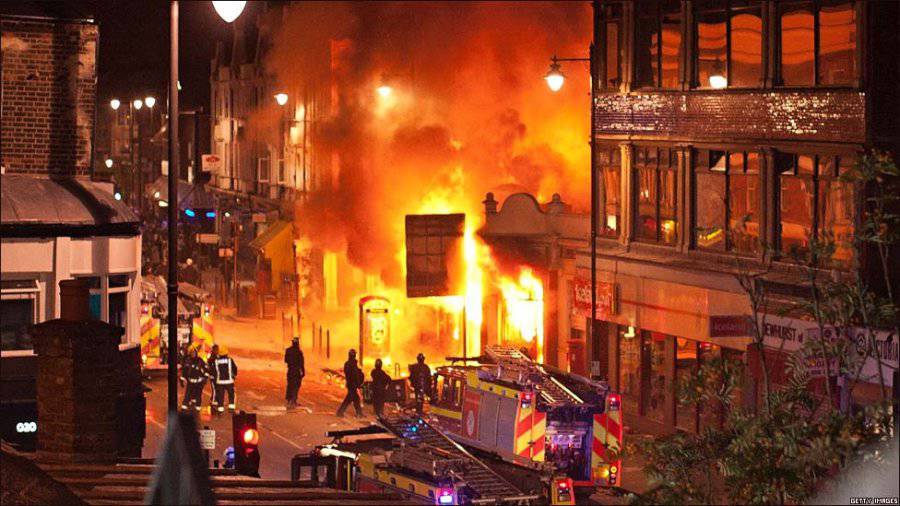 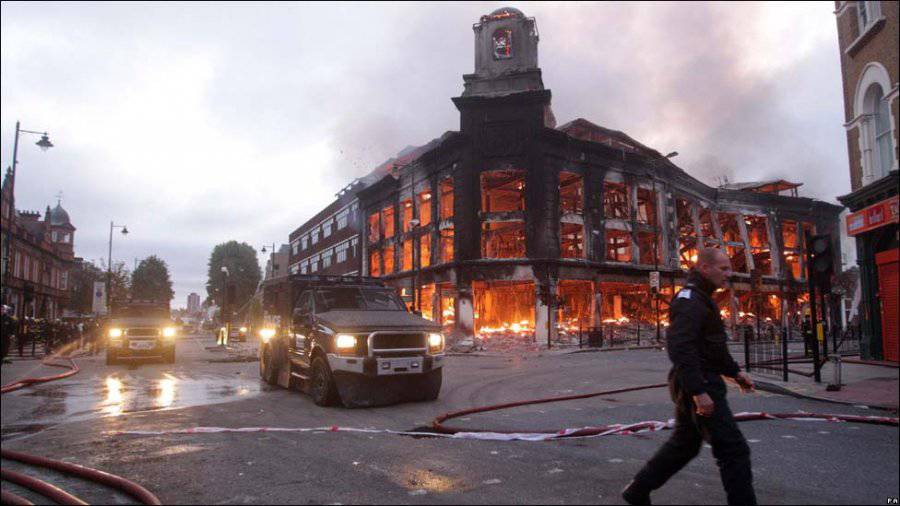 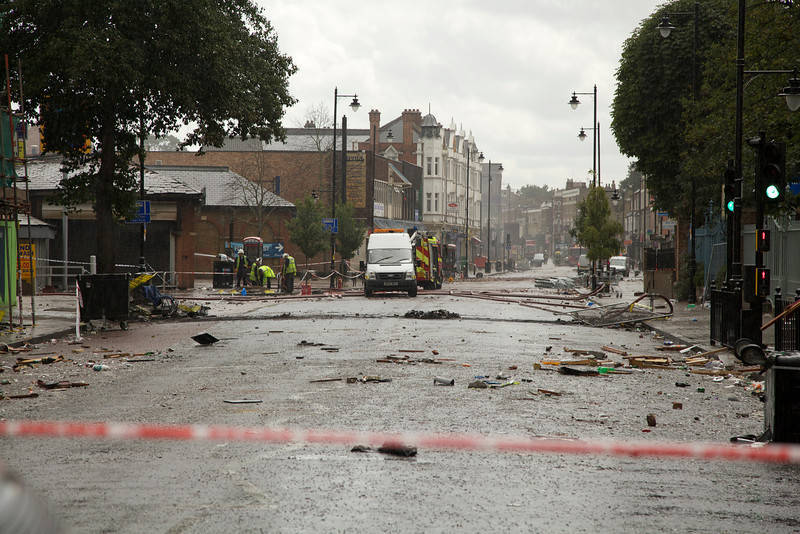 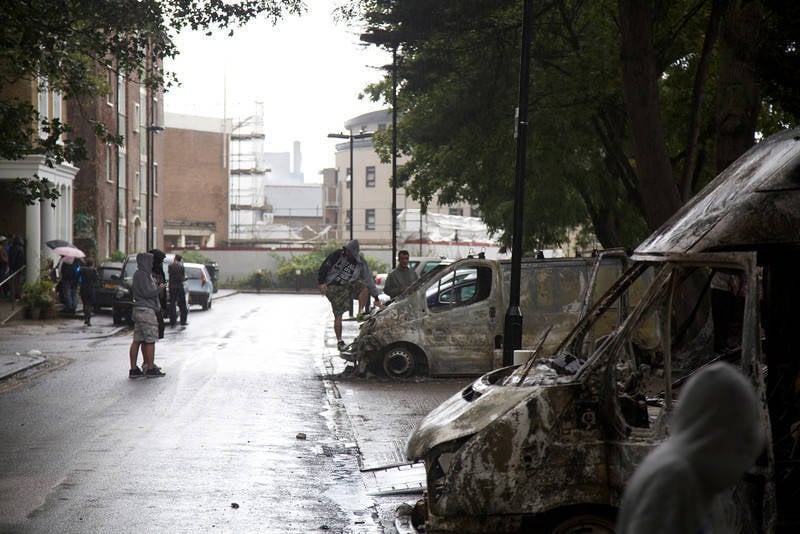 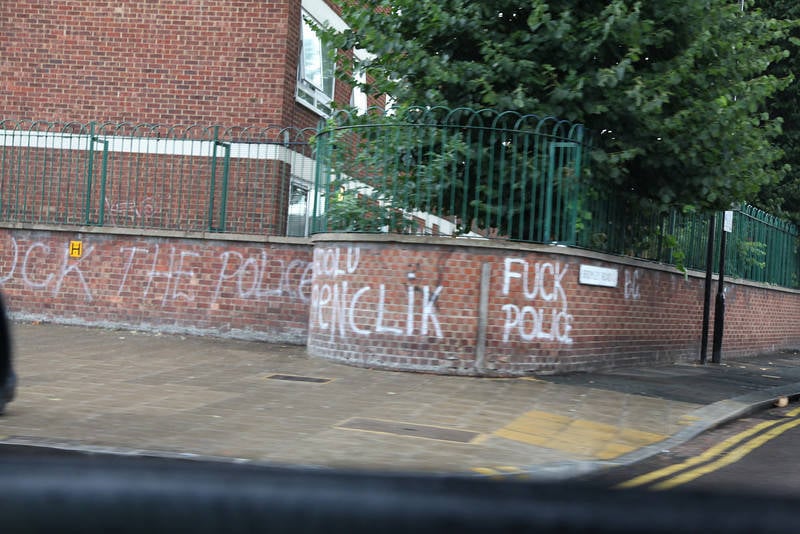 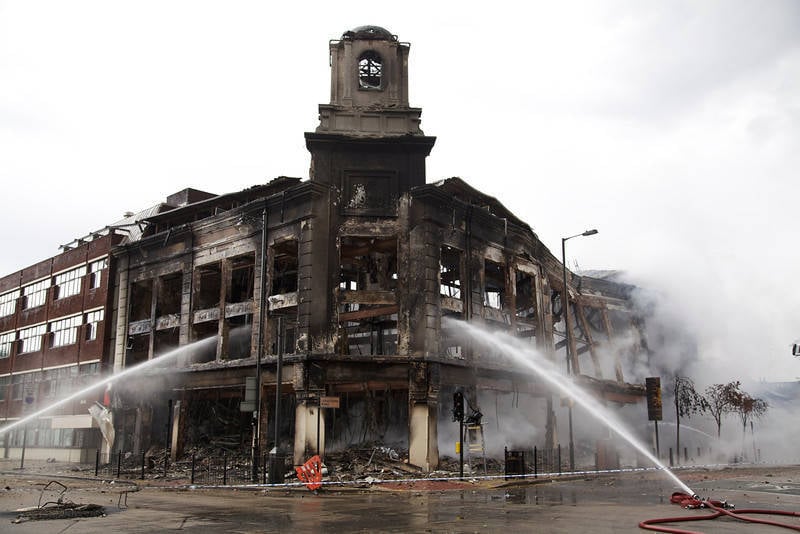 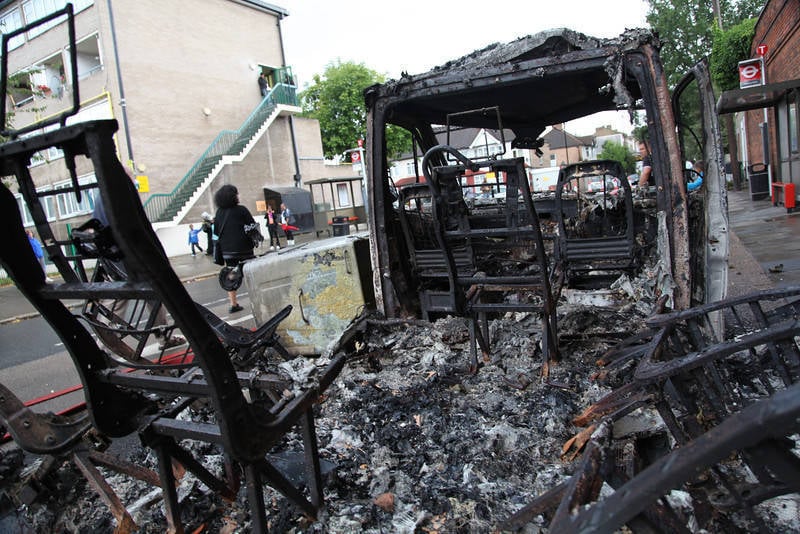 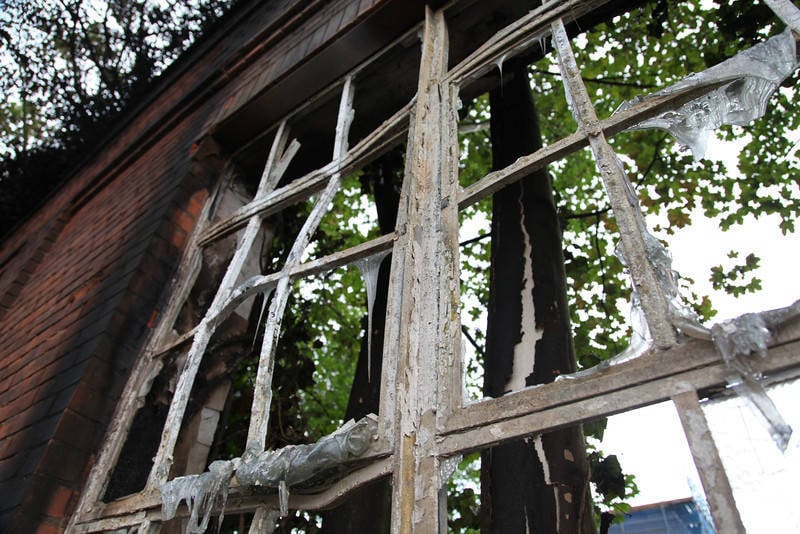 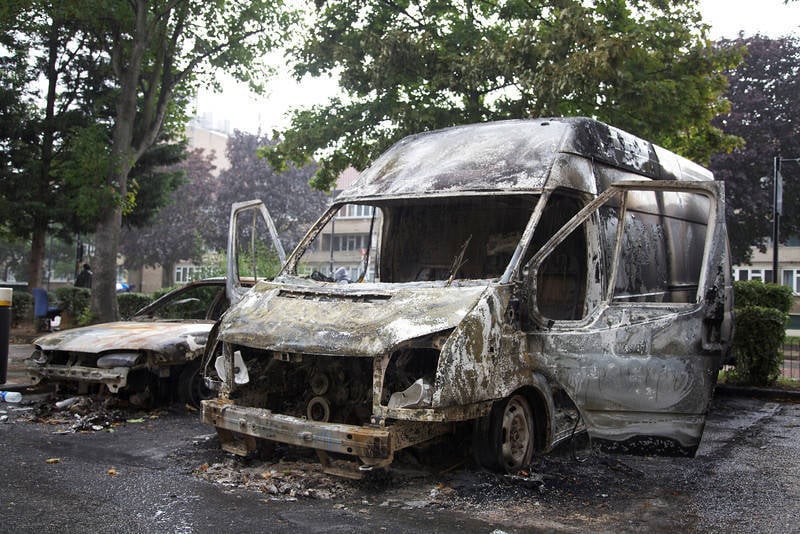 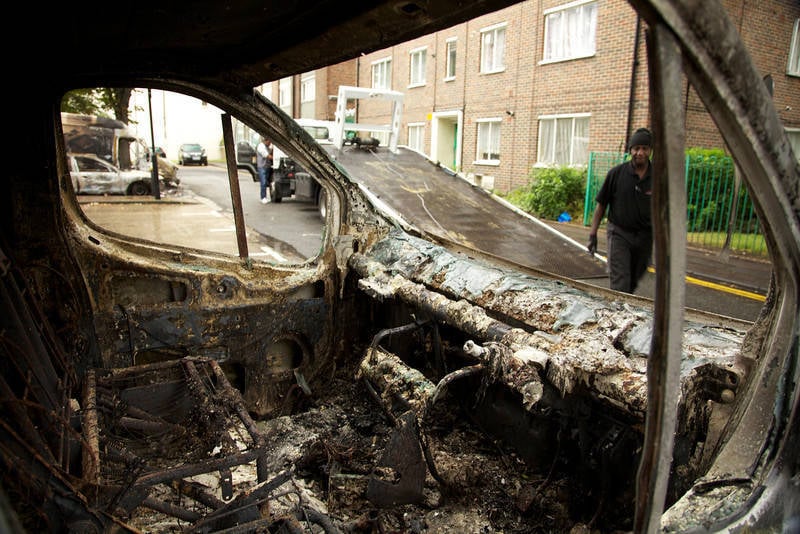 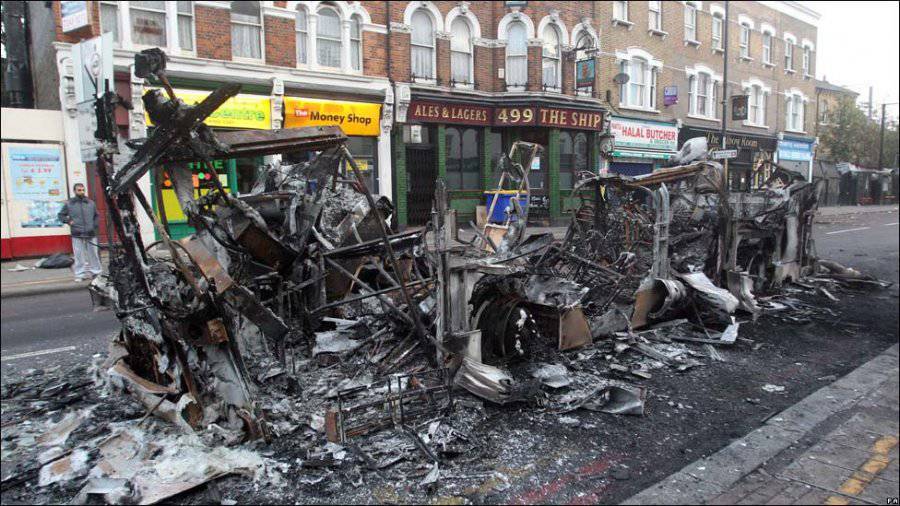 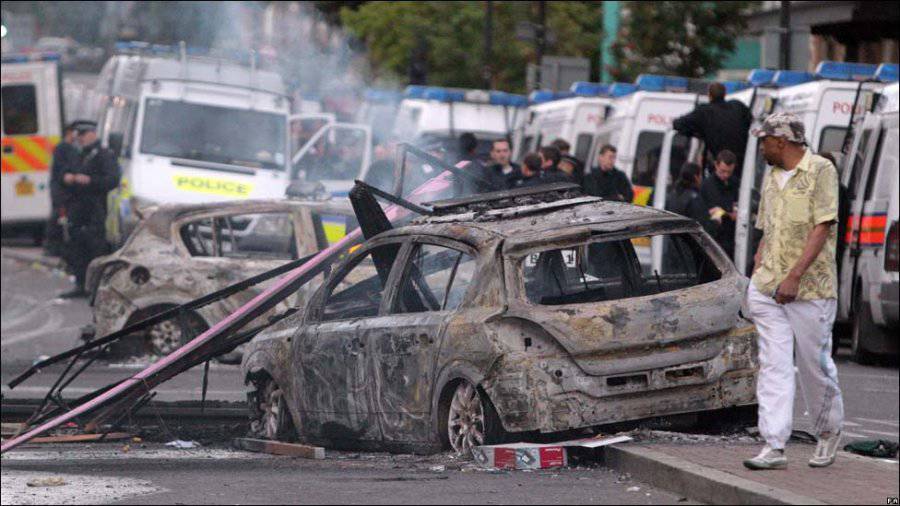 We are in Yandex Zen
Commentary on A. Petrov's interview “Fire and Tactics in the Russian Army: Another Look”
How can Russia survive and win in the 21st century?
35 comments
Information
Dear reader, to leave comments on the publication, you must to register.