Check the helicopter for strength 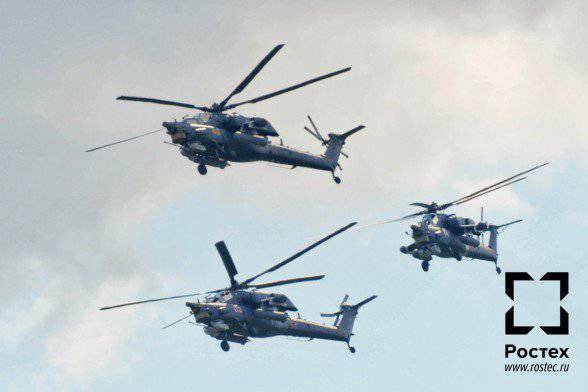 Before handing over to the customer, each helicopter passes many different tests on the ground and in the sky. The machine must confirm that it meets the specified requirements and is ready for operation.

Test site must be at the factory that produces aviation technique. At the flight test complex of the Kazan Helicopter Plant of the Russian Helicopters holding, every finished machine gets into it.

“The helicopter is completely filled with oils, kerosene, liquids, screws are fastened, then tied, and the machine passes a complex test on the ground. And then a complex of tests in the sky, ”explains the deputy chief of the flight test complex of the Kazan Helicopter Plant, Andrei Ivanov.

Tests allow you to determine how reliably the airframe and power plant, general and special on-board equipment of the machine function. It is during the tests that the main flight performance data of the helicopter can be obtained within the established limits, to assess how they meet the specified requirements and standards.

Factory tests are also needed in order to pre-determine the characteristics of the home, reliability and performance of the helicopter, to develop temporary recommendations for its piloting and operation.

When all the factory tests have been completed, the cars are modified according to their results, the helicopter is transferred to state tests. They determine how the characteristics of the helicopter meet the specified requirements and standards. According to the results of these tests, it becomes clear whether there are enough means of ground maintenance and equipment for the normal operation of the aircraft. Representatives from industry and industry participate in state trials. Airborne and ground-based facilities (flying laboratories and flying models, flight-modeling complexes) are used for complex testing of experimental aircraft (for strength, stalling, corkscrew and others).

State and factory tests can be combined into state joint tests, then they are carried out by a team of specialists of the customer and the performer under the guidance of the state commission.

Tests of the helicopter can last quite a long time. For example, the state joint tests of an experienced Mi-28H combat helicopter began in May 2005. In order to fully appreciate the combat properties of the helicopter, the GSI program provided for a large amount of ground work and test flights. The test commission was headed personally by the Commander-in-Chief of the Air Force. 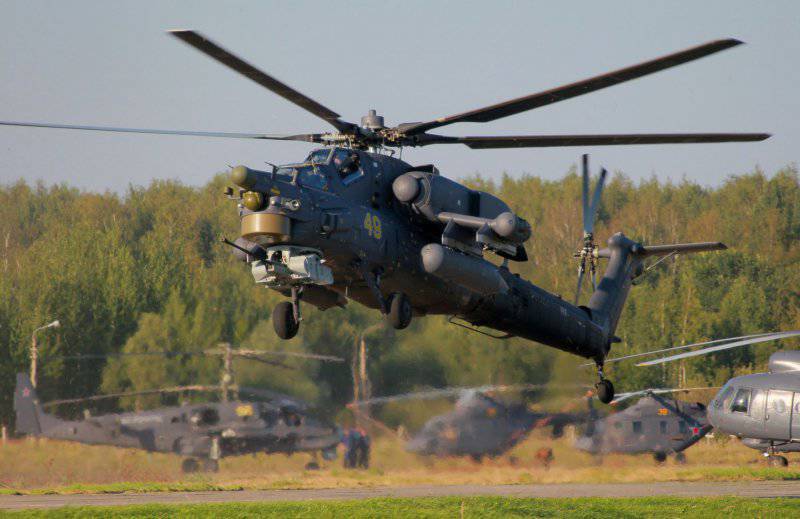 By decision of the State Commission of the Air Force, the GSI Mi-28Н helicopter were conducted in two stages. At the first stage, a preliminary opinion was issued on the possibility of issuing an installation batch of helicopters. At the same time, the decisions of the Air Force Command formed the technical looks of the Mi-28Н helicopter, which after the completion of the first stage of the GSI, ensure that the helicopter performs combat missions for the destruction of ground targets with the main weapon system. After the second stage, the technical appearance of the machine should allow the destruction of air targets using air-to-air missiles, as well as the high survival rate of the helicopter by equipping it with electronic jamming equipment.

All helicopter systems must pass the test on the ground. And only after ground tests, you can proceed to checks in the sky. Therefore, the rise of the first production helicopter Mi-28H took place only at the end of December 2005.

The first phase of the GSI Mi-28H ended in the 2007 year. Fully tested the helicopter 26 ended December 2008 of the year. According to the results of the GSI, it was established that by flight performance, stability and controllability characteristics, capabilities of the avionics complex, the range and accuracy of the applied weapons Mi-28H generally conforms to customer specifications.

The Mi-28H “Night Hunter” helicopter was adopted by order of the President of Russia 15 in October 2009, and 27 in December 2013, by the Ministry of Defense. 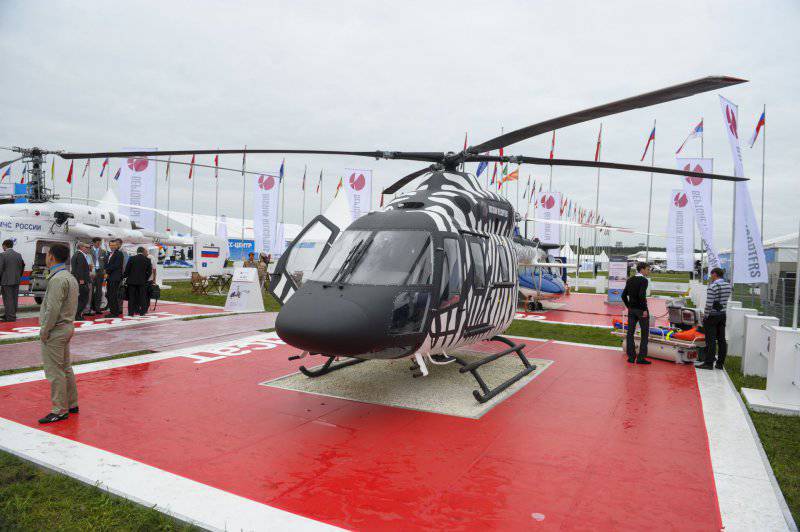 At the flight test site of the Kazan Helicopter Plant, not only ready and promising machines are tested. Here, at the stand for life tests, similar to a large cell, they pass the time between failures of the system of machines that the plant produces, the Mi-8 and the Ansat. This is necessary to designate the life of the helicopter resources. The place where they are tested, fenced with a dense grid, so that parts of the machine do not fly away over long distances.

Only serious and comprehensive tests allow us to confirm that the helicopter is ready for long service in various conditions.