October 17 2014
54
Novosibirsk special forces received more than 10-ti improved armored vehicles "Tigr-M SPN", which without problems start up at ambient temperatures up to - 50˚С, transfers TASS with reference to the press service of the Central Military District. 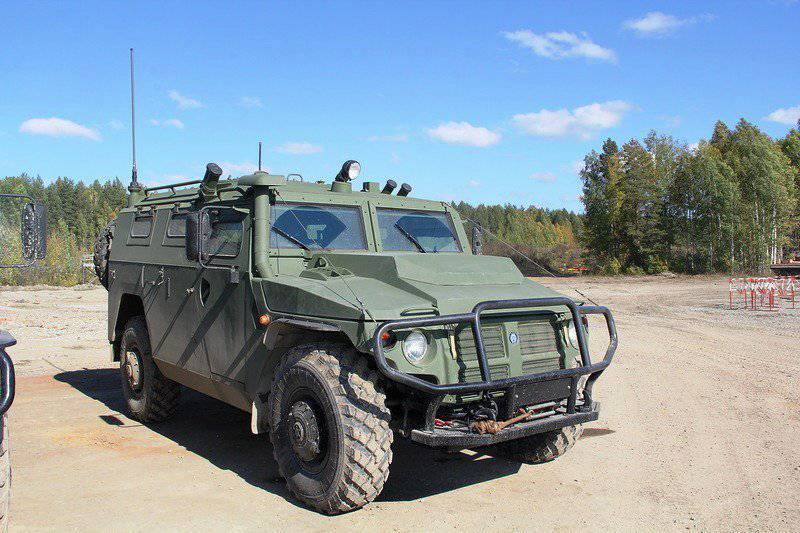 “Special purpose armored vehicles are equipped with automatic tire pressure control and fire suppression systems, preheater, which allows the engine to be started at temperatures up to –50 ° C and heats the body, with an electric winch of self-pulling”- said in a statement.

According to the press service, “Tigers” of this modification “have an engine with a capacity of 215 l. with., the capacity of the machines is 1,2 tons, capacity - up to eight people, the maximum speed - 120 km / h. " The car also has “greater off-road maneuverability compared to other versions and better engine protection from bullets and fragments”. Cars comply with Euro-4 standards.