Rogozin: the president approved the idea of ​​creating an aircraft based on the IL-114

October 15 2014
104
“Putin supported the idea of ​​developing in Russia a turboprop regional passenger aircraft based on Il-114,” Deputy Prime Minister Dmitry Rogozin wrote on his Facebook page. About this newspaper reports Look. 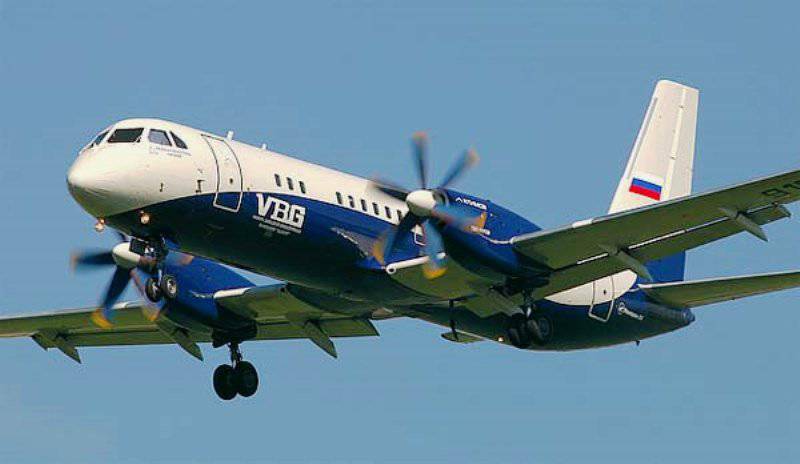 Earlier at a meeting in Samara, held under the leadership of Putin, the management of the local enterprise Aviakor volunteered to organize the production of IL-114 for 5 years. For this, managers asked 12 billion. Rub.

“12 of billions is, of course, money, but for such a project it is, of course, small money”- said the president and instructed the government to more accurately calculate the costs.

“We will need to calculate the real amount, figure. In principle, the idea is interesting. ”- Rogozin expressed his opinion.

On Monday, he said that "China is interested in the joint production of an updated version of the Il-114 passenger aircraft."

Turboprop Il-114 began to develop in the 80-ies, he had to replace the local airlines Tu-134 and Yak-40. For the first time, the car took to the air in 1990. It took 7 many years to get a flight certificate. Before 2012, the car was produced in Tashkent; in total, 17 aircraft were produced.
Ctrl Enter
Noticed oshЫbku Highlight text and press. Ctrl + Enter
Military Reviewin Yandex News
Military Reviewin Yandex Zen
104 comments
Ad