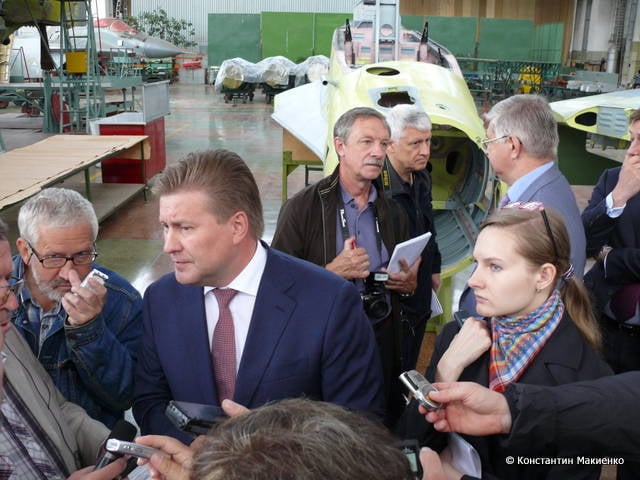 Behind the back of Sergey Korotkov, General Director of RSK MIG and journalists, are elements of the fuselage for the second Indian MiG-29K under an option contract for 29 of such machines. All photos - (c) Konstantin Makienko 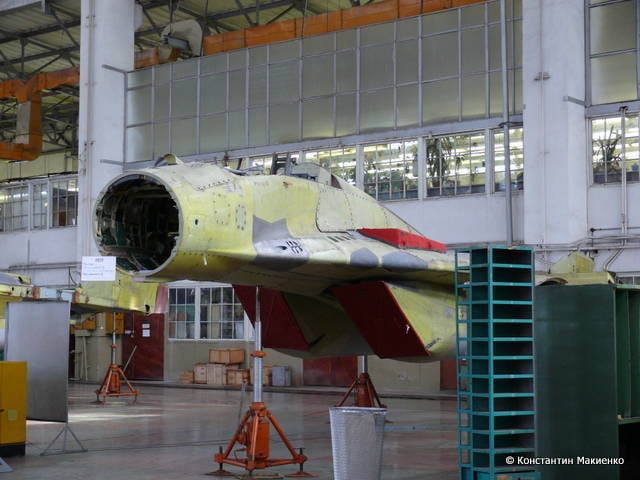 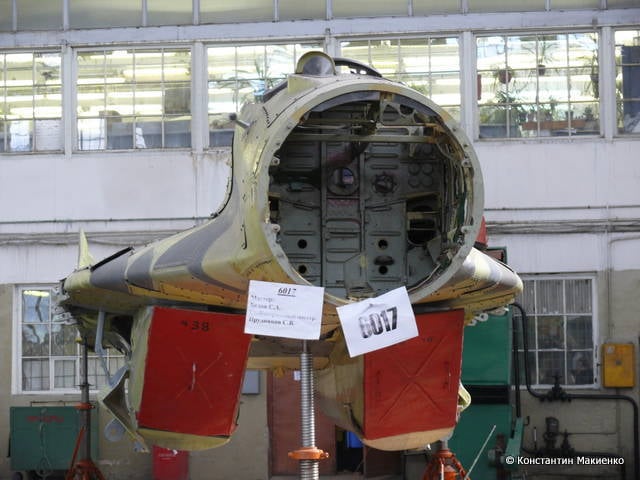 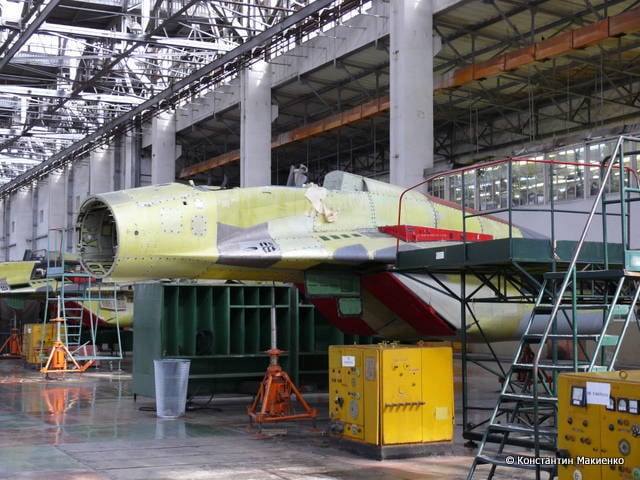 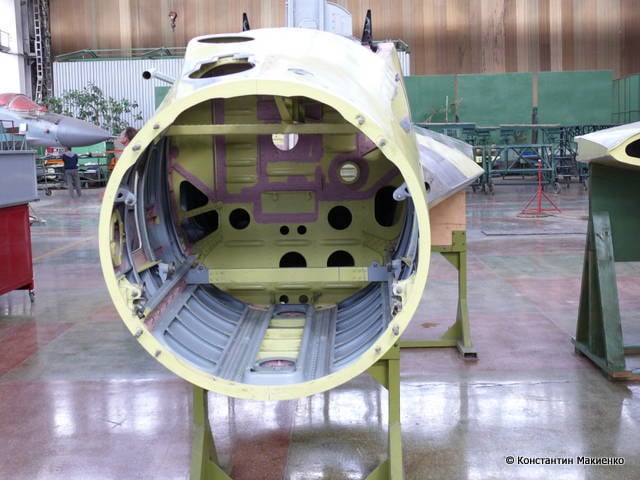 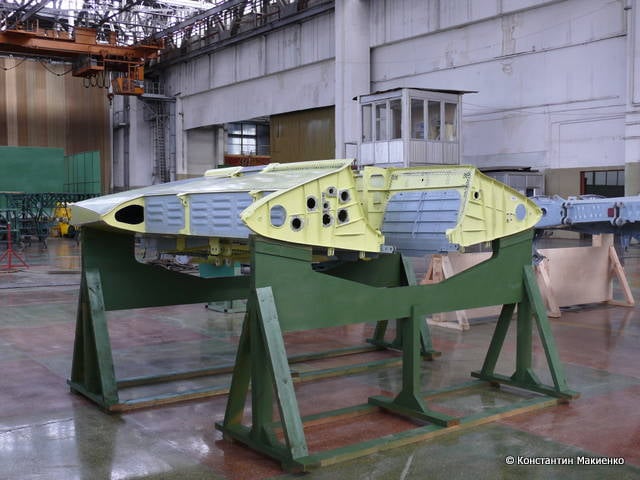 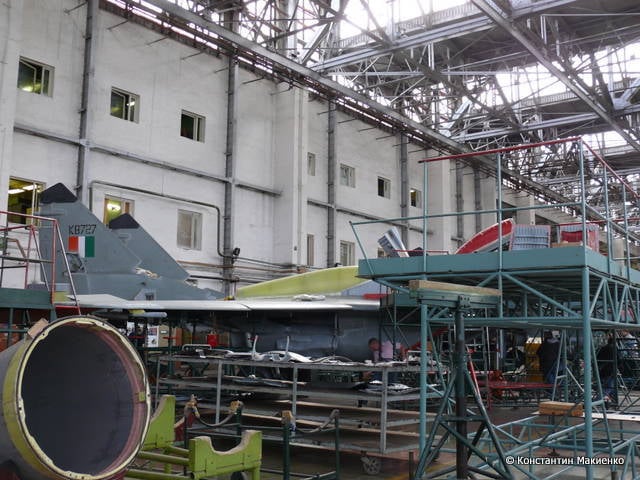 Fighter of the Indian Air Force upgraded by MiG-29UPG program 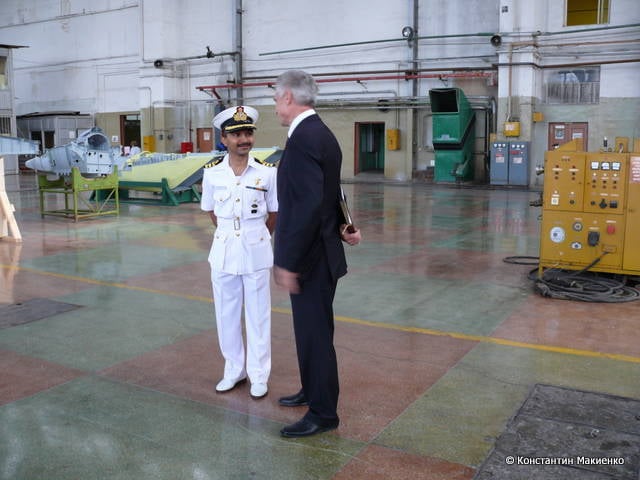 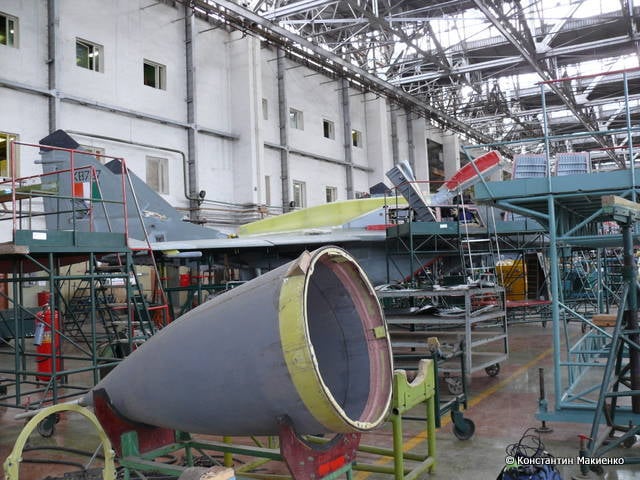 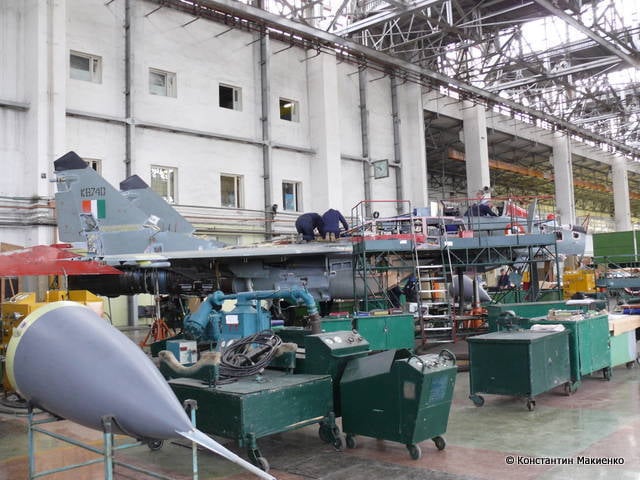 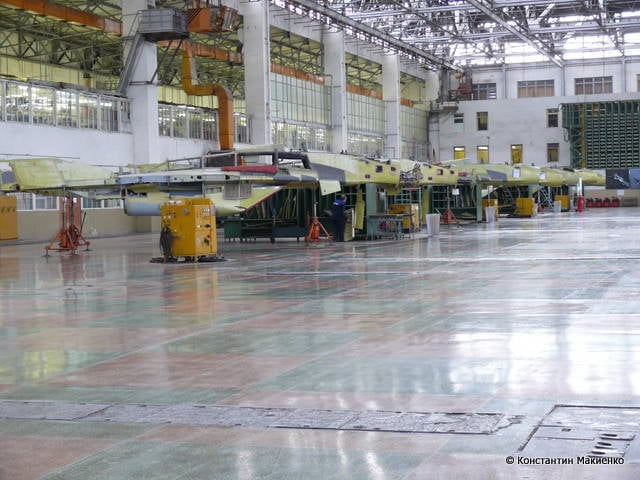 The gliders of seven MiG-29 vehicles are from the reserve, the contract on which with an unknown customer has not yet been signed. Apparently, this is the last “sub-preselection” (that is, started by manufacturing back in Soviet times) MiG-29 on PC-2 (these same gliders are higher in the third and fourth photos) 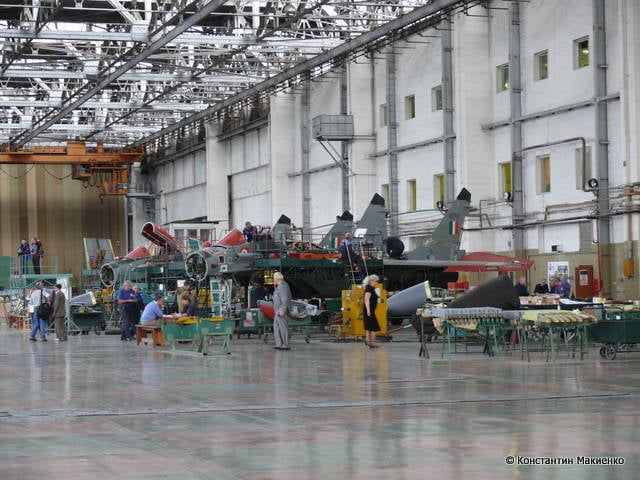 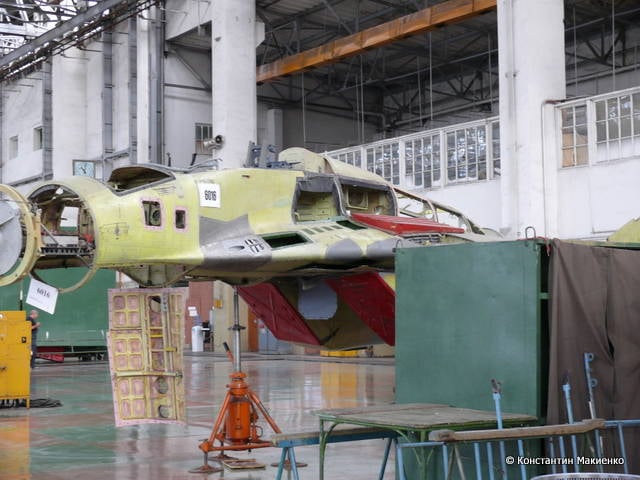 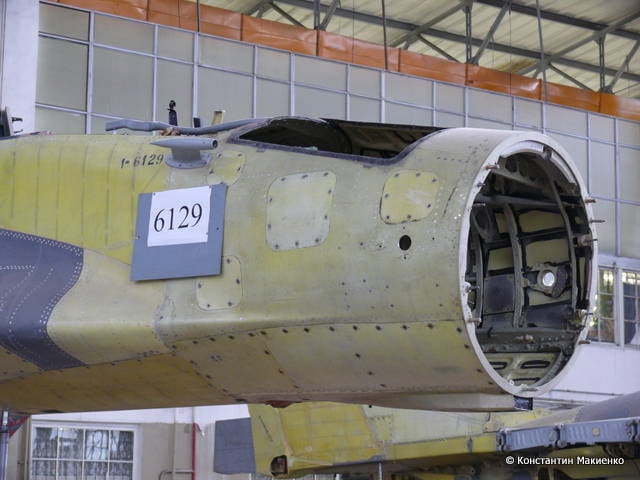 We are in Yandex Zen
Photos from the museum in Verkhnyaya Pyshma - part of 2
RAC "MiG"
5 comments
Information
Dear reader, to leave comments on the publication, you must to register.