October 15 2014
55
The fighter Su-30MKI crashed in the western state of Maharashtra in the western region of the country, reports "Russian newspaper" with reference to the NDTV channel. It is noted that both pilots have ejected and did not suffer. 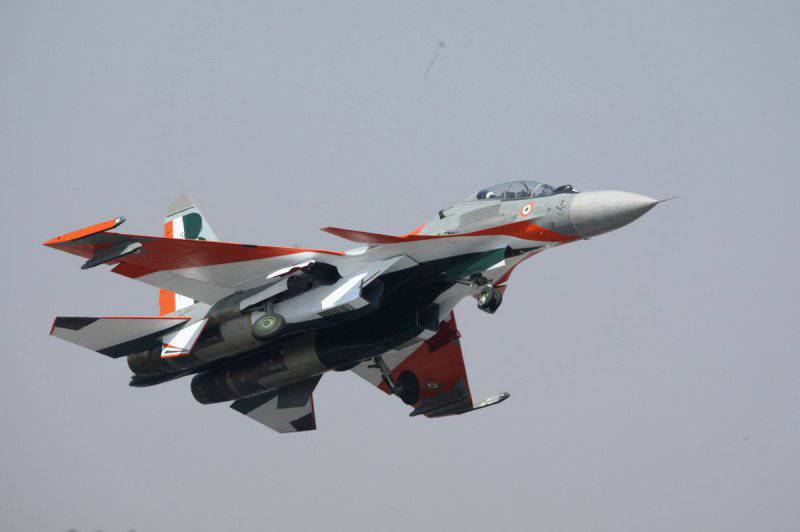 The incident occurred in the Lohegaon base area, located on the outskirts of the city of Pune. Data on the causes of the disaster yet, but it is reported that this is the fourth incident since the beginning of the supply of Su aircraft in the Indian Air Force.