Timid steps to a peace treaty

October 15 2014
38
Although Vladimir Putin’s autumn visit to Tokyo was canceled under US pressure, the President of the Russian Federation and the Japanese Prime Minister agreed to meet at the November APEC summit in Beijing. If everything goes well, then the canceled autumn visit will be postponed for spring or any other convenient time. Obviously, both countries are firmly headed for the conclusion of a peace treaty.
Over the past couple of years, Vladimir Putin and Shinzo Abe have developed quite trusting personal relationships. They exchanged gifts several times, the Prime Minister of Japan was one of the world leaders who attended the opening of the Olympics in Sochi (which most EU leaders had ignored). A clear difference from the previous prime ministers of the Land of the Rising Sun, who tried to talk to Moscow exclusively in the language of claims and ultimatums - with a known result. One could speak of an unprecedented breakthrough in relations, but then Ukrainian events intervened ... 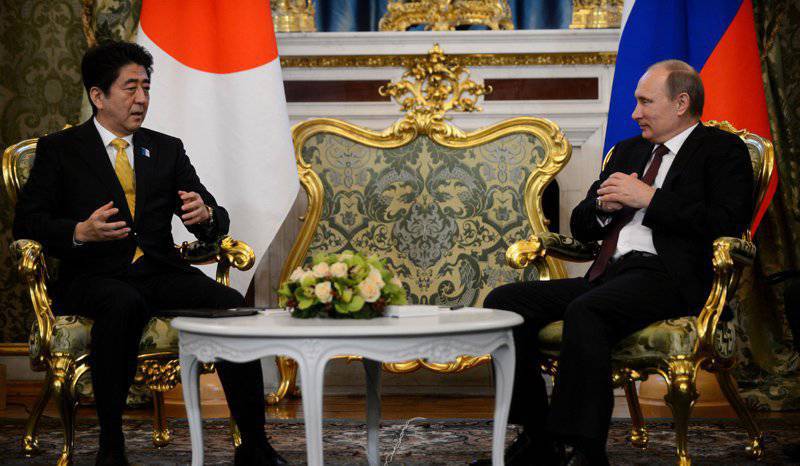 For the past six months, the United States has put enormous pressure on Japan to ensure that Tokyo imposed sanctions against the Russian Federation similar to EU sectoral sanctions. Washington has plenty of leverage: starting from the bases in Okinawa, ending with the economy - and after a short resistance, Abe surrendered, agreeing obviously to a disadvantageous position. However, if you look closely at the “sanctions” imposed by Japan, it will become clear that this is pure profanation “for show” that will not harm Moscow or Tokyo.
In the Land of the Rising Sun, it is well remembered that the overseas "ally" more than once seriously substituted them in economic terms. Take at least the recent US anti-dumping duties on Japanese steel. Or another case where after a well-known 2011 earthquake of the year, Japan urgently needed tens of billions of dollars and she tried to exchange the United States treasury bonds purchased earlier, US Treasury Secretary Timothy Geithner refused to do so. The bonds of the United States, which the Land of the Rising Sun has accumulated by as much as 900 $ billion, have turned into useless rubbish. Cruel but fair lesson.
Responding adequately to Big Brother in Japan has not yet been resolved, but it is quite capable of giving him a headache in other directions. The United States can still seriously influence Japan, but even they are not omnipotent, and Tokyo is not completely in control: it’s not for nothing that the Japanese have been striving to reduce the number of American bases in their country over the past decades.
For a combination of these and many other reasons, the cabinet ministers decided that the time had come to bring order to relations with the northern neighbor, who, by coincidence, is also looking for new allies. The essence of the mutual interest of the two countries can be decomposed into the following points:

Tokyo understands that it’s not possible to count on the return of all four islands. At the same time, in Moscow, there is the realization that it is impossible to talk with Japan in the language of victorious 1945 or even 1956 of the year (when the Soviet-Japanese declaration was adopted) is impossible - the weight categories have changed. It is still unknown how the Kuril issue will be resolved, but it will obviously be settled by a search for a compromise that would suit both parties. 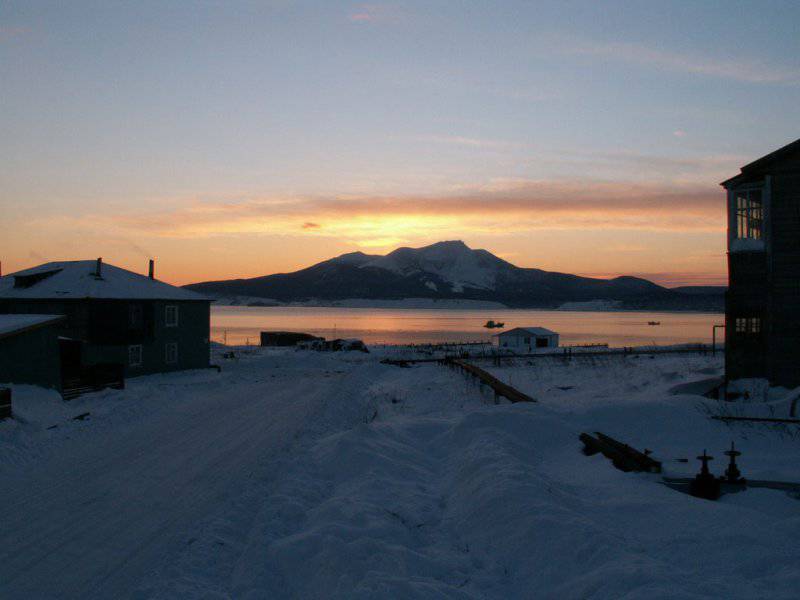 Russia's interest in good relations with its island neighbor is obvious. It is critically important for our country to overcome the technological gap with the developed countries, which in some parameters is about thirty years. This gap in the Stalinist style is to be overcome in a decade.
Only internal reserves of high-quality jerk is not achieved. It was almost impossible even in the 1930 for the USSR, which actively used the services of specialists from Germany and the USA.
Japan will not sell its latest technology to a potential competitor. But in exchange for something very serious, she will share them. Russian science and industry in this case can save tens of years and billions of dollars by jumping over several technological steps at once. Such an opportunity is worth a lot.
The gas issue stands out. Tokyo has no gas of its own. Methane hydrate is still a beautiful fairy tale, and in the meantime the economy of the island nation is supplied by delivering liquefied gas to special gas carriers. But it is a very expensive gas.
The idea of ​​laying a gas pipeline from Sakhalin to the central regions of Japan has been around for a long time, but they began to seriously think about its implementation only after the conclusion of the Russian-Chinese agreement on the construction of the Power of Siberia gas pipeline. If the project is implemented, then we can talk about an unprecedented breakthrough for both countries.
Russia receives additional foreign exchange earnings and reduced dependence on China. In addition, she now binds politically and Tokyo, pushing the Americans. The volumes transferred through the proposed gas pipeline to Japan, even offhand, are quite comparable with the volumes of the Power of Siberia, which is being laid in China.
Japan gets cheaper gas and wins in the military-strategic plan. Indeed, in the event of a major maritime conflict with the PRC, the Chinese fleet can easily destroy Japanese gas carriers, but it is unlikely to attack the underwater gas pipeline belonging to friendly Russia as well.

China and equilibrium in Asia

In the context of the actual break with the EU due to Ukraine, Moscow was forced to turn its face to China. This is logical and correct. However, there is a danger of becoming addicted to Beijing. Excessive strengthening of the Middle Kingdom in the plans of Russia is hardly included. Only Japan is a comparable economic (and military) force in the region. Therefore, maintaining a relative, but balance in Asia is fully in the interests of the Russian Federation. The balance of power is the guarantee of a lasting peace.

The collapse of the dollar.

Desperate US attempts to unleash conflicts around the world suggest that the collapse of the dollar is not far off. In conditions of total collapse of everything and everyone, only those who are most self-sufficient in terms of resources will be able to survive. Including Russia, which has a full range of minerals in the right quantities, and potentially powerful agriculture. Real values, real goods, instead of US treasury obligations that cannot be exchanged even for the same dollars.
In Moscow and Tokyo, there is a widespread understanding that the days of American domination on the world Olympus are numbered. And in the chaos looming after the collapse of the dollar, it is critically important to have a reliable and stable neighbor with whom you can trade profitably for necessary goods, not empty pieces of paper. 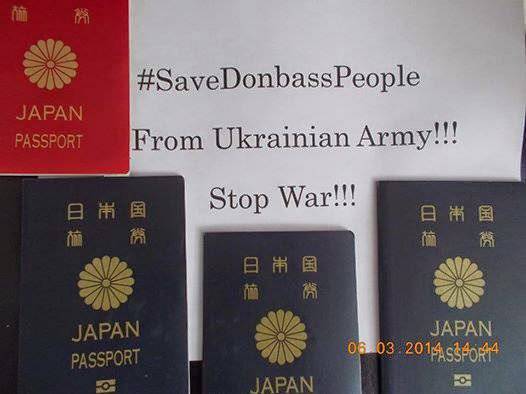 Russia, having received Ukraine’s claims on the newly-joined Crimea, is seeking to cut the knot even in the East, for having at once two serious territorial disputes in different parts of the world is too much even for a great nuclear power. The solution of the Kuril problem, whatever it may be, and the signing of a peace treaty will instantly change the balance of power in the Ukrainian direction in favor of Moscow. Japan is guided by similar reasons. She needs to transfer a maximum of forces to the south to reflect China’s claims on the Senkaku Islands. This is only possible by making peace in the north. Therefore, a mutually acceptable solution will be found one way or another.

What, ultimately, the leaders of the two countries will agree on, we will only learn by the fact that when the time comes to put decisive signatures on the documents. But the direction is clearly visible now and if the plan is implemented, Russia will be able to cut through another window to Asia.
Europe can only be advised to bite your elbows, and bitterly regret your behavior and missed opportunities. In the new geopolitical reality, the Old World remains out of work.