October 14 2014
70
The Ukrainian state concern Ukroboronprom reported that work on the creation of two new missiles reached the final stage. 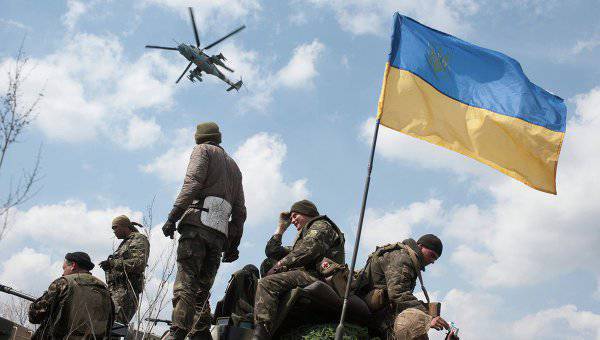 “Immediately, the two leading enterprises of the state concern Ukroboronprom concentrated their efforts on creating the newest unified air-to-air and air-to-ground missiles. Today, the work is at the final stage ", - leads the message of the site of concern RIA "News".

It is noted that to increase the effectiveness of the defeat of cruise missiles and lethal vehicles, medium-range devices are equipped with a dual-band infrared homing head, as well as a solid-fuel engine. New missiles are created specifically for aviation equipment used by the Ukrainian army. All components are also produced in Ukraine.

It is worth noting that recently the Ukrainian authorities want to load enterprises of the military-industrial complex with new orders. Last week, Ukrainian Prime Minister Arseniy Yatsenyuk announced the allocation of 1 billion hryvnia as government guarantees for the restoration and purchase of military equipment. In addition, the President of Ukraine Petro Poroshenko said that the country will increase support for the army and defense enterprises, noting that the economy is on a military footing.