October 13 2014
115
On the Estonian portal Auto24, with the help of which cars and spare parts for them are sold, an announcement appeared in which it is proposed to purchase the T-34 tank. The announcement says that the tank is currently on the territory of the Russian Federation, but if the buyer is willing to pay 49 thousand euros, the tank may be in Estonia.

The site reported that the tank is in excellent condition, while it is fully combat-ready. The seller, who called himself Roman, states that such a proposal should interest private collectors of military equipment. At the same time, Roman points out that the “discounted price” for the T-34 tank is 47 thousand euros.

On the page that offers to purchase the T-34 tank, the implementer uploads a series of photographs of this military equipment. The photographs clearly show the image of an eagle on the tower tank, which may indicate the initial belonging of the machine to the Polish armored forces of the socialist era. In the background, the photo shows not only the mountainous terrain, but also the fact that the T-34 may not be the last offer of its kind. 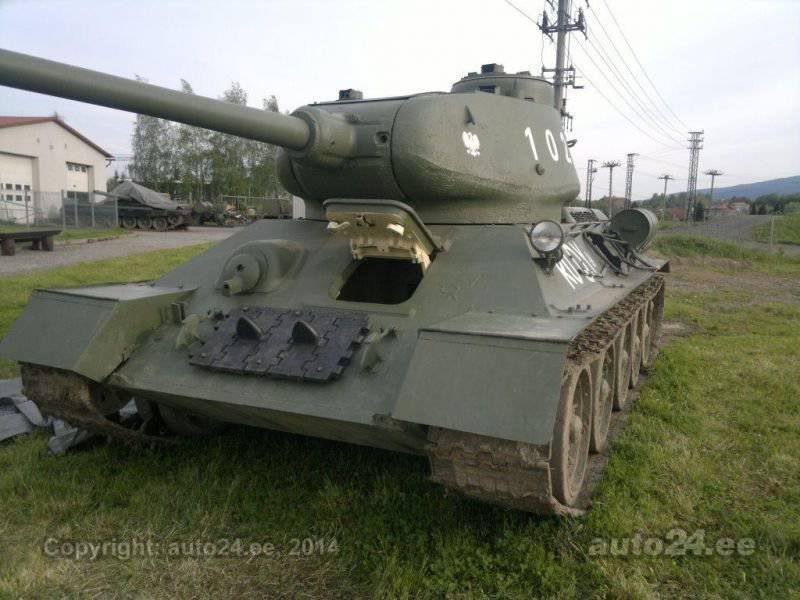 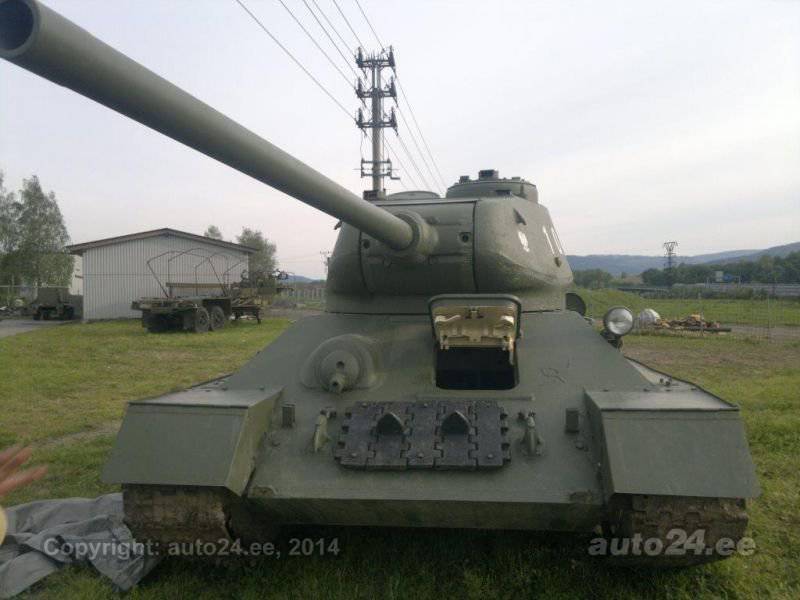 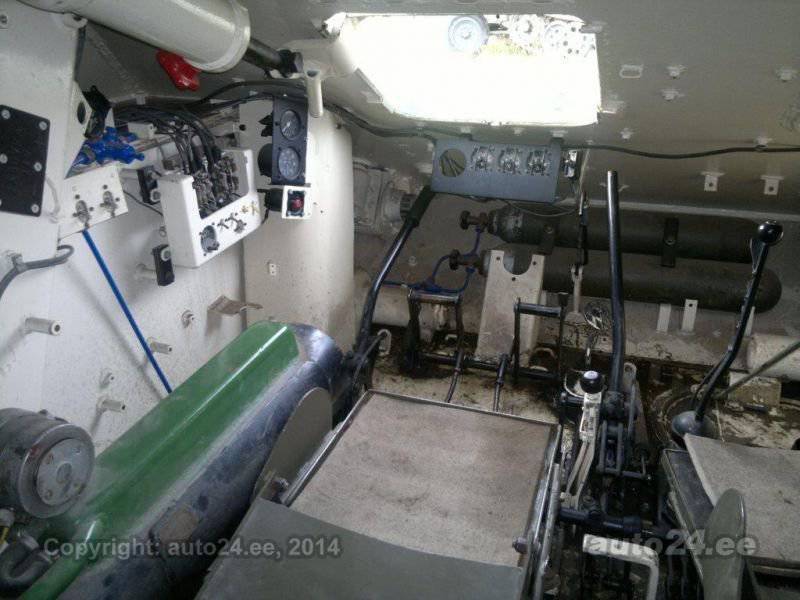 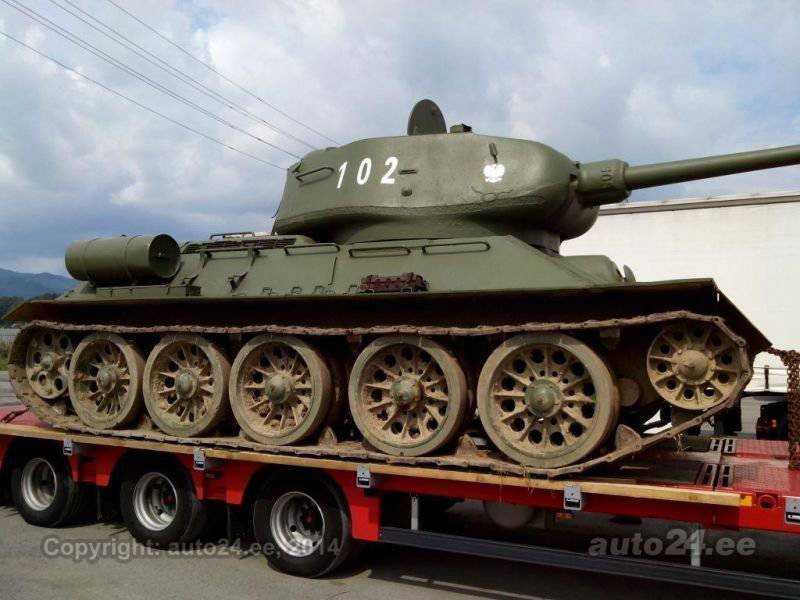