We are not slippers, we are sandals ...

October 14 2014
131
“Oh, how pretty you are! Oh, what a sunset! ”- the rising star of the national stage sings in her song, in combination with the poetess, the artist and in some places the big actress Yevgeny Vasilyeva. 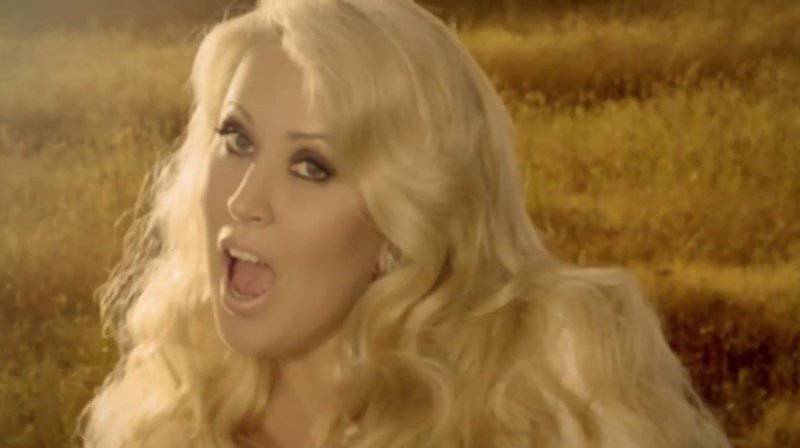 And who is it? - the reader may wonder, in recent months, absorbed by the turbulent informational wave of Ukrainian peripetia ... But most of the readers were not forced to forget Yevgenia Vasilyeva neither Ukrainian waves, nor ISIL, nor even Ebola ...

If someone suddenly forgot who Yevgeny Vasilyev is, we remind you that this is the former head of the Department of Property Relations of the Ministry of Defense of the Russian Federation, who is held as a suspect in a whole series of articles - embezzlement on a particularly large scale. The epopee with the trial in the case of Mrs. Vasilyeva was delayed so that someone could forget not only what position she held in the "sultanate" Serdyukov, and not only what amounts are defined as stolen from the budget of the Ministry of Defense, but also what Evgenia Nikolaevna looks like. To remind you, you can bring to the attention of readers the clip of Mrs. Vasilyeva, which appeared on her official site http://evahomealone.ru and in combination on Youtube .

Of course, it would be possible to get around another creative impulse of Ms. Vasilyeva's attention, so as not to make unnecessary advertising and not be distracted from Poroshenko-Yatsenyuk-Lyashko-Turchinova, but ... Is it possible to leave this without comment ... especially if we recall the status of Evgenia Nikolaevna Vasilyeva (ENV) today. And Evgenia Nikolaevna is in the status of the main suspect in the Oboronservis case, which has been under investigation not even months, but years, and risks falling into the Guinness Book of Records, as the longest case, during which the suspect from the ordinary official first turned into the main personification of corruption in Russia, and then became the people's artist of the Russian Federation with the award of the Order of Merit ... Well, what the hell is not joking ...

What does the status of the main suspect in the case of multi-billion embezzlement imply? According to the investigating authorities, Evgenia Vasilyeva is under house arrest (until December 23 2014) and only occasionally can leave the apartment in Molochny Lane for essential goods to the store, and even then with a special chip bracelet on one of the limbs. Moreover, the investigation requested that Yevgeny Vasilyeva should restrict Internet access in connection with the appearance on the Network of materials from the suspect herself, which (materials) may affect the investigation and the course of the trial.

In this regard, several questions arise at once.

First: if you believe that the former head of the property department of the Ministry of Defense of the Russian Federation is under house arrest, is it necessary to consider that the field in the central strip of Russia, where the heroine dances, is considered by the investigating and judicial authorities as her next home? Or in the sense that "our home is Russia" ...

Secondly: on which place does Evgenia Nikolaevna Vasilyeva have the same bracelet controlling the movements?

Third: if “Slippers” and other works appeared on the ENV website on the Internet, it turns out that the investigative and judicial authorities “monitored” the content and decided that it could not influence the result, and therefore gave the green light to red slippers. So?

Fourth: why, if a person suspected of stealing a mobile phone is more likely to be in the detention center before the verdict is announced, then a person suspected of billions of dollars in theft can move his body against the background of the vast expanses of Mother Russia, defiantly imposing everything that can be imposed on the investigation and the judicial system of the Russian Federation?

Fifth: are there any limits to extending the house arrest of Ms. Vasilyeva, and how much time does the court need to have in order to deal with this case and deliver the final verdict?

And finally, the sixth one: the investigation was conducted exclusively independently, and we, the Russians, also need no doubt about judicial independence?

In general, what remains to be said here is, except for “the good girl Vasiliev!” In order for the enthusiastic thoughts about the Olympics and the first stage of the Formula 1 in Sochi, the return of Crimea to the bosom of Russia and the “active opposition to Western sanctions” did not allow citizens of the Russian Federation to head in the clouds, Evgenia Nikolaevna returns all of us from heaven to earth.

There are no questions for Yevgeny Vasilyeva at all! So, trolling everything and everyone, forcing you to talk about yourself again is an outstanding success. With her “red slippers from a loved one,” she walked through all the domestic justice and wiped the soles of the faces of those who had raised their eyebrows a few months ago, saying that now the fight against corruption will be fought mercilessly. Corruption is being burned out, you know, with a hot iron! ..

Rumor has it that the original name of the song by Evgenia Vasilyeva looked like “Lapti”, but in order to have immense respect for the court and the Russian people, Evgenia Nikolaevna decided to replace it with “Slippers” - soft-soft - where you will direct, go there and sink ...