Pavel Gubarev was hospitalized after the assassination

October 13 2014
69
The former people's governor of Donetsk, Pavel Gubarev, was taken to a hospital in Rostov-on-Don after the assassination attempt — his car was shelled by unknown persons. 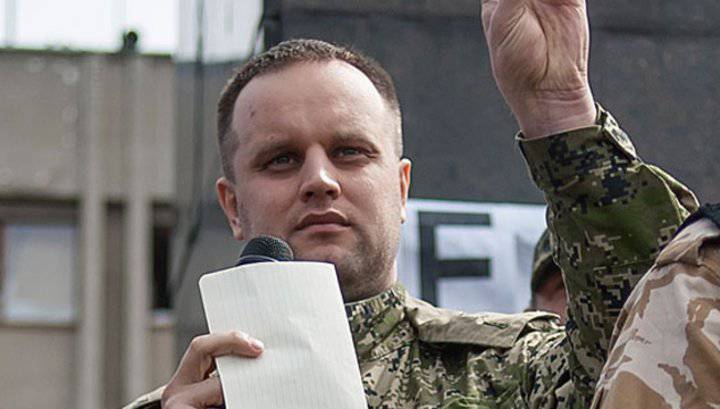 “The incident occurred, according to preliminary data, on the territory controlled by the DPR. The head of the social-political movement "Novorossiya" followed in a car, at which unknown persons opened fire. As a result, the car slid onto the side of the road and crashed into a pillar, ”the message from the headquarters of Novorossiya "Vesti".

It is noted that Pavel Gubarev was seriously wounded and was taken to a hospital in Rostov-on-Don. As of today, he was still unconscious.