China and Russia: broad prospects for friendship and cooperation 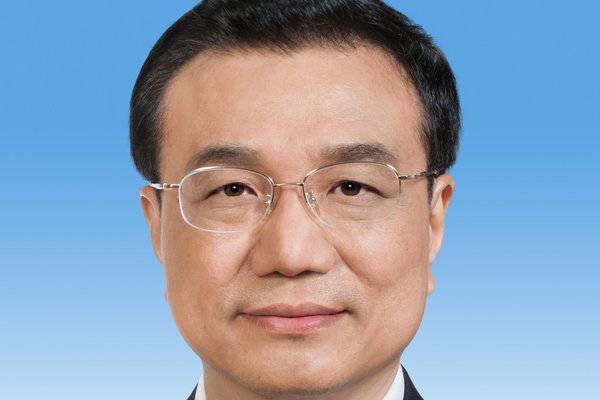 Dear readers of "Rossiyskaya Gazeta"! On the eve of my official visit to Russia, the good neighbor of China, and the 19 meeting of the heads of government of the two countries I would like to convey to you the warmest greetings and best wishes.

Sino-Russian friendship, which has its roots in the distant past, is now filled with new content of modernity. Rising to the period of the big tea trade in the 17 century, sealed by the blood of two nations in the anti-fascist war, our friendship was further developed and strengthened both in the joint struggle against the terrible flood in the Heilongjiang River basin, and during the formation of a single network of oil, gas, electricity and transport. And the Sino-Russian interaction, based on this friendship, being long-term, sustainable and strategic, is not subject to any fluctuations in the international situation and to the influence of any external factors.

I note that trade between our countries reached a record high last year and amounted to 90 billion US dollars. For the fourth year, China remains the largest trading partner of Russia, and Russia is the ninth for China. Investing in Russia from China, the fourth source of investment for our northern neighbor, today totals $ 32 billion. Moreover, a number of strong Chinese private enterprises are starting to open their business in the Russian market, and Russian enterprises and financial institutions, like their Chinese partners, are also actively deploying their activities in China. The big event was the creation of a mechanism of cooperation between the regions of the upper and middle reaches of the Yangtze River and the Volga River Basin. This undertaking can be figuratively characterized as "historical the merger of the mother rivers of the two great countries. Let me remind you that we have yet to develop a cooperation program that includes more than 150 priority joint projects at once in both investment and humanitarian fields. Behind the large program is great cooperation, and therefore a great chance for business , as well as a big benefit to the population.

Cultural and humanitarian exchanges of the two countries are being intensified. Each year, the bilateral tourist flow is over 3 million people. Direct air communication is already open between many seemingly distant cities, such as St. Petersburg, Vladivostok, Harbin, Sanya, while the number of routes continues to increase. Today, when our citizens, sitting in bars, sing the songs “Moscow Evenings” and “Where Peach Flowers Blossom,” they do not so much remember the old days as they dream of a brighter future for our countries.

China and Russia are the largest neighbors whose bilateral relations are entering a new stage of development. We are with you - not only good neighbors, but also like-minded friends and reliable partners in mutually beneficial cooperation. Our relationship is rightly considered a vivid example of equal interaction between the states of the 21 century. To give additional impetus to the strengthening of all-round strategic cooperation between China and Russia and to transform the advantage of a high level of political ties into real benefits for our peoples - this is the purpose of my upcoming visit to Russia.

China is now undergoing a comprehensive deepening of reforms and the promotion of a new type of industrialization, informatization, urbanization and modernization of agriculture. We will, as before, increase the level of openness, expand access of foreign capital to the Chinese market and provide domestic enterprises with more independence in conducting investment activities abroad. We are well aware that the investment environment in Russia is significantly improving, the strategy of modernizing the economy is being comprehensively implemented in order to increase its competitiveness. I can say that in the processes occurring in our countries, the potentials in the depths of our economies are able to express themselves with new force. So we should make good use of these chances to expand the range of coinciding interests, deepen interaction in various areas and establish the closest economic ties between each other.

Innovative cooperation has become a brilliant moment in the Sino-Russian cooperation. Our countries are facing urgent tasks of changing the structure of the economy and the transformation of the development model. It is important in this regard to develop a new model of interaction and expand the areas of cooperation. During our visit to Russia, we will be present with Prime Minister Dmitry Medvedev at the 3-th Moscow International Innovation Development Forum "Open Innovations", with the hope of discussing the issue of innovation development with scientists and entrepreneurs of Russia and other countries. As the sole partner of the Forum, China will hold a series of relevant events on the sidelines of the Forum. Let me remind you that next year, as a partner country, we will also take part in the 6 International Industrial Exhibition Innoprom 2015. We believe that the time has come to significantly increase the share of scientific and technical innovation in bilateral cooperation using the possibilities of innovative cooperation.

It seems to me that more importantly, this is what we need, in accordance with the spirit of the times - peace and cooperation, as well as with the requirements of developing bilateral relations at the present stage, in the spirit of innovation, to carry out joint development, joint use of developments and cooperation. At the same time, it is necessary to expand the geography of interaction and distribute it in the field of high-tech engineering, energy-saving technologies, environmental protection, biopharmaceuticals, information technologies and financial services. Fulfilling these and other tasks, as I firmly believe, serves the interests of changing the structure of the economy and strengthening the combined power of our countries.

Russian writer I.S. Turgenev said that "for sure, our life is fast and insignificant, but all great things are accomplished through people." The Chinese poem echoes Russian wisdom, which says: "The crane soars soar into the sky, as if imitating my high aspirations."

And so we will, as always, go forward hand in hand, by joint efforts to raise to a new height our indestructible friendship and promising cooperation. 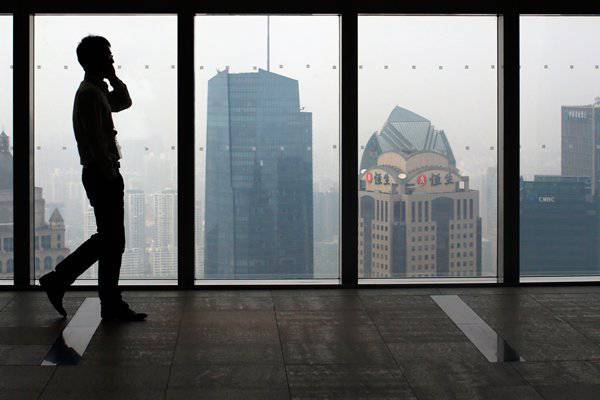