Russian Ministry of Defense: Advisor to the Minister of Defense of Ukraine should consult a doctor

October 10 2014
66
An official representative of the Ministry of Defense of Russia gave comments on the next statement by Advisor to the Minister of Defense of Ukraine, Alexander Danilyuk, that the cadets of the Kolomna Higher Artillery Command School had participated in the fighting at Saur-Grave. 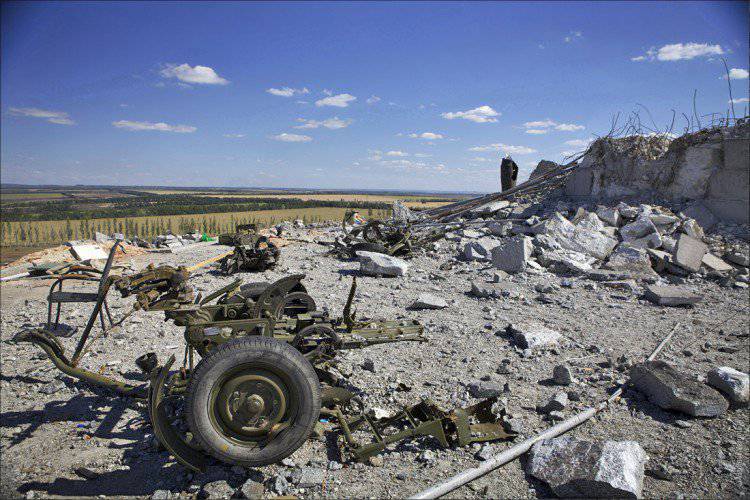 “There are no such words in the Russian language to comment on the next nonsense of the military department of Ukraine, voiced this time by advisor to the Ukrainian Minister of Defense Alexander Danilyuk. In order to comment on such nonsense, which was voiced by the regular adviser to Geletei, we recommend to apply not to the Ministry of Defense of Russia, but to another department, where they give out prescriptions and diagnoses, ”the defense minister quotes. "RT in Russian".

The official representative of the ministry stressed that “paper and the more so the Internet can endure everything,” but “it is interesting to learn that officials of the Ministry of Defense of Ukraine smoke”. According to him, this is a vivid example of “lustration held in Ukraine, when not only the ranks of officials are cleared, but also their brains”.

According to the representative of the Ministry of Defense of the Russian Federation, such "fiction writers" should at least respect their audience or take into account that "most people are able to distinguish stupidity bordering on insanity from reality."

“As for the cadets of the Kolomna Higher Artillery Command School, I emphasize that this military university completed its activities six years ago (in 2008 year). It would be better if these “advisers” talked about “uranium pistons” and “space blaster in Geletei sharovary pants” - at least, it is more informative for elementary school students interested in science fiction, ”he stressed.