October 9 2014
44
The United States continues to provide military support to Kiev. 70 millions of dollars that were allocated to the purchase of military equipment earlier, added another 46 million - US President Barack Obama has already signed a decree. 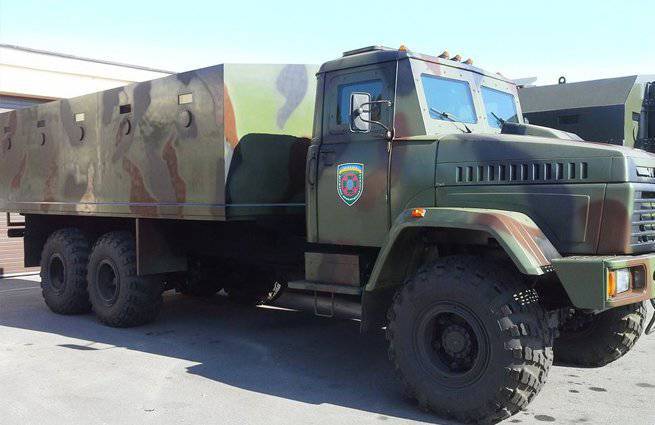 The US side will provide the Ukrainian army with night-vision equipment, body armor, patrol cars and armored SUVs, as well as additional communications. In addition, the military will have radar to detect mortar positions and warnings of artillery fire.

It is worth noting that on October 8, the leadership of the Ukrainian State Border Service met with the authorized representative of the US State Department for European and Eurasian Affairs Victoria Nuland and the American ambassador to Ukraine Jeffrey Payette. The ministry’s website notes that they discussed “further prospects for security cooperation and the necessary needs for attracting US assistance.”