With the assistance of Wargaming, 15 tanks were restored from the collection of the Central Museum of the Armed Forces of the Russian Federation

October 8 2014
22
The article is posted on the rights of information cooperation.

Opening of the updated exposition took place on September 30

7 October 2014 - Wargaming is pleased to announce the completion of the restoration work at the Central Museum of the Armed Forces of the Russian Federation. Museum exhibit painting activities began in April 2014.

The action carried out in the framework of the “Remember All” program caused a wide response among Wargaming project fans. More than 300 people responded to the call of the company to assist the Central Museum of the Armed Forces of the Russian Federation.

For five months, volunteers from among the players of World of Tanks, historical Wargaming consultants and museum staff restored the appearance of 15 museum designs.

Restoration work is not the first joint initiative of Wargaming and the Central Museum of the Armed Forces of the Russian Federation. With the support of the company, the Wargaming educational class was opened in the museum, in which educational lectures on the history of the Great Patriotic War are held. 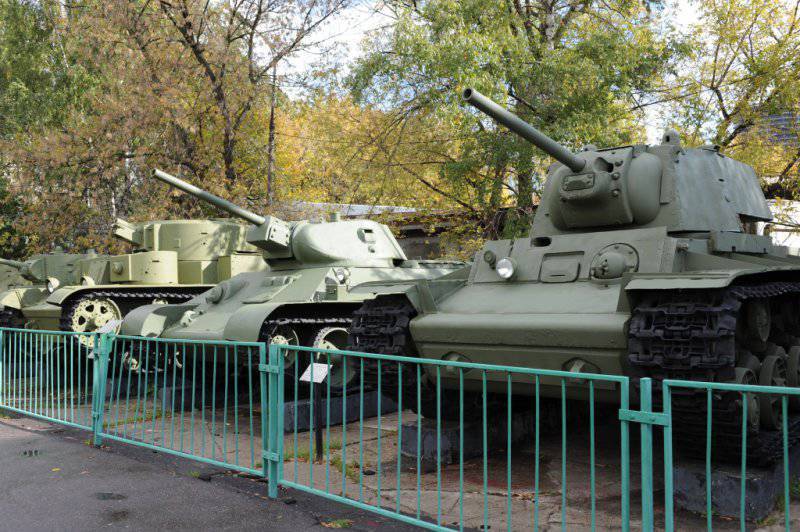 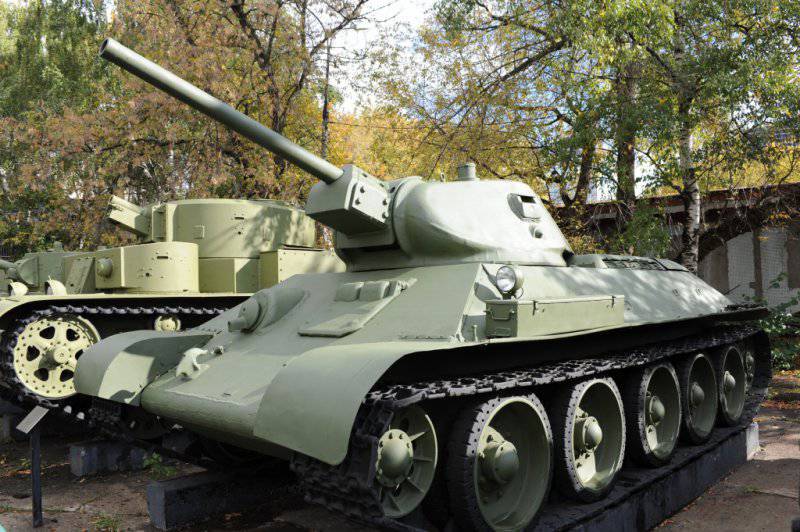 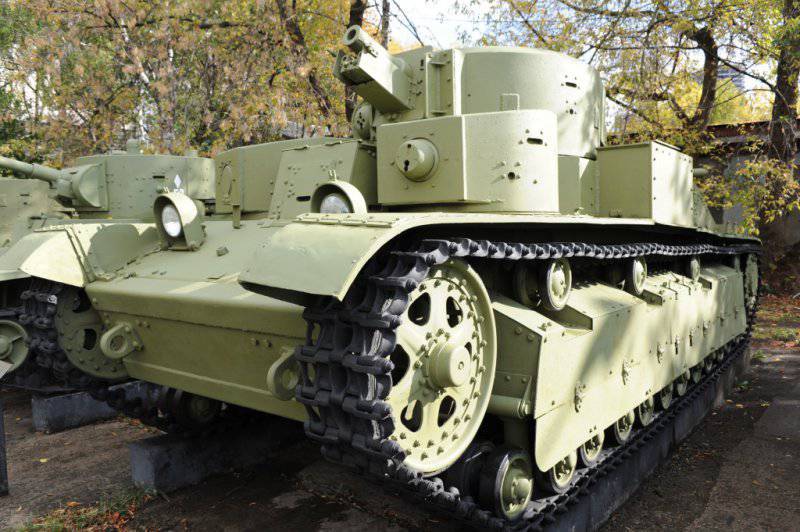 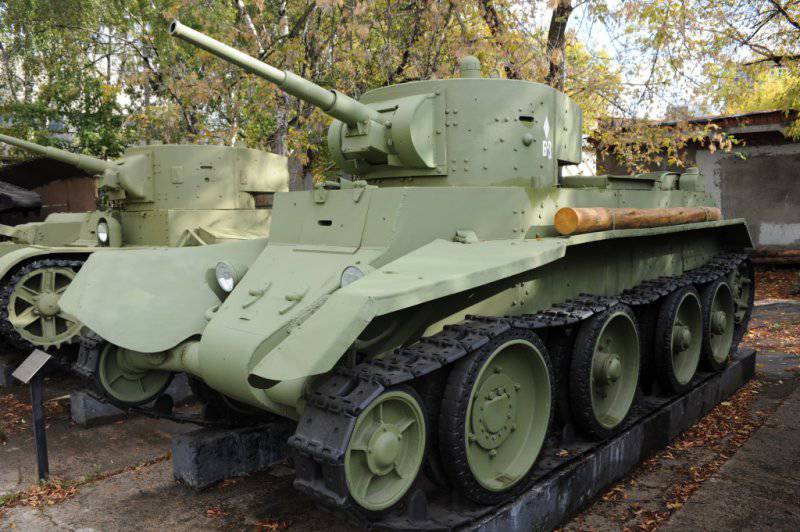 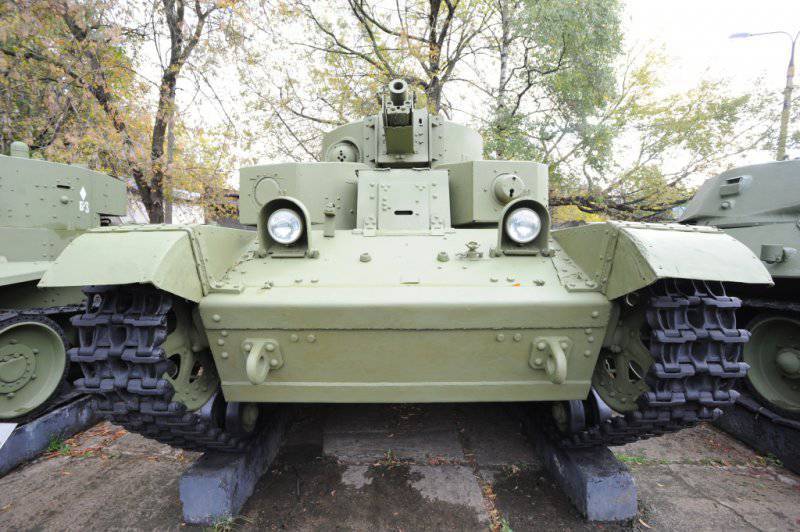 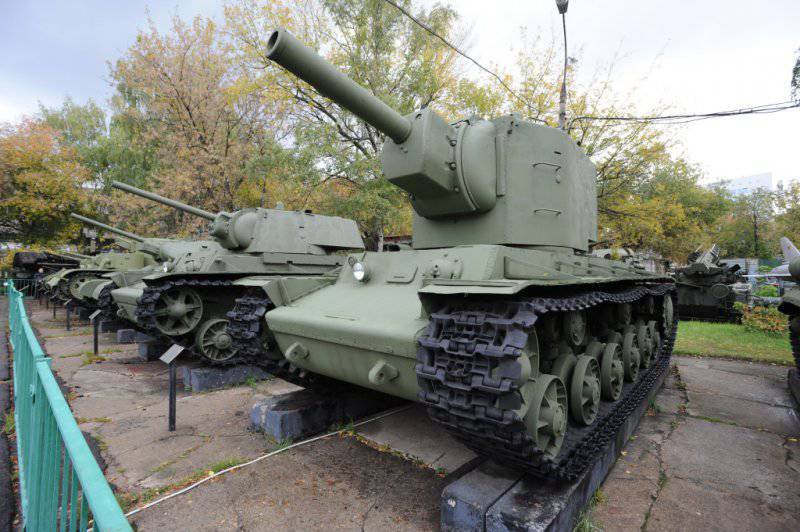 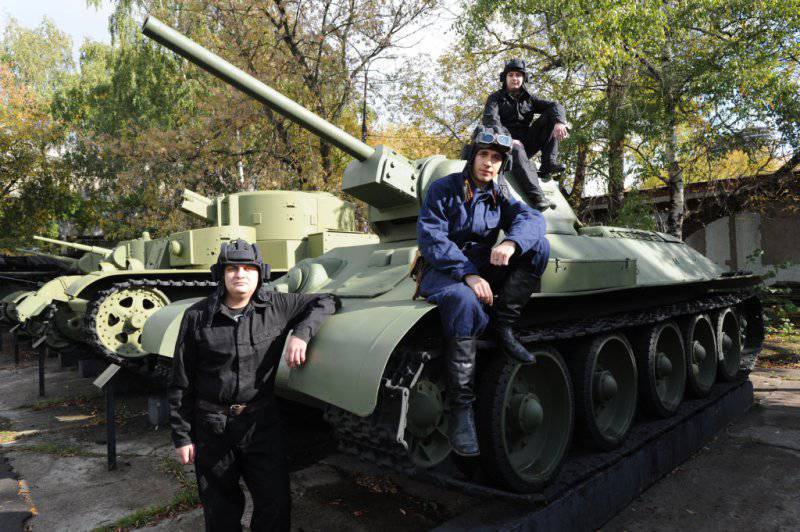 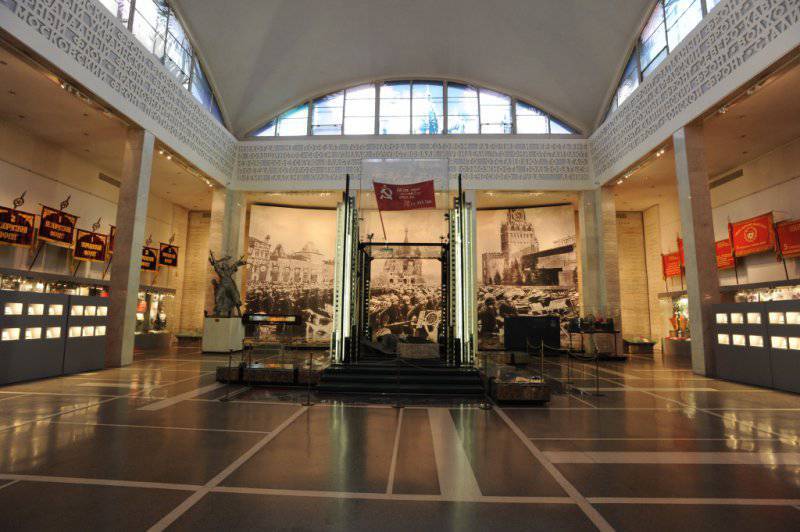 As part of the “Remember Everything” program, Wargaming helped the Line Stalin ECC to restore the Soviet T-34-76 tank and now oversees a set of measures to raise and reconstruct the Soviet KV-1 tank that sank more than 70 years ago near Voronezh, Russia .

Details on the website: http://pomnimvse.org/
Ctrl Enter
Noticed oshЫbku Highlight text and press. Ctrl + Enter
We are
The action “Military service under the contract is your choice!” In Rostov-on-Don: future contract servicemen, exhibitions and “Russian Knights”Arsenal World of Tanks will replenish with new technology
Military Reviewin Yandex News
Military Reviewin Google News
22 comments
Information
Dear reader, to leave comments on the publication, you must sign in.