October 8 2014
0
The article is posted on the rights of informational cooperation.

October 6, 2014 - Wargaming has shared the results of the final of the second season of the Wargaming.net League in World of Tanks, which took place from October 3 to October 5 in Moscow at the Igromir 2014 exhibition. Four strongest teams of the Gold Series fought for the champion title: Na`Vi, M1ND, Unity and WePlay.

Na`Vi and Unity reached the super final after three days of tournament. In the final of the lower bracket, cybersportsmen from Unity with a score of 2: 0 defeated the tankers from M1ND, who took home the bronze medal of the tournament and $ 12 in prize money.

The final game of the tournament ended in favor of Unity (2: 0). Together with the title of the best tank the squads of the second season of Wargaming.net League winners received $ 55. Na`Vi won $ 000. WePlay got $ 25.

To support your favorite teams, more than 10 000 World of Tanks fans came to the League stand.

Broadcast recordings, as well as reports from the first and second day of the tournament, can be viewed on the official Wargaming.net League channel on Twitch and on YouTube.

For more information about the event, look at the portal: 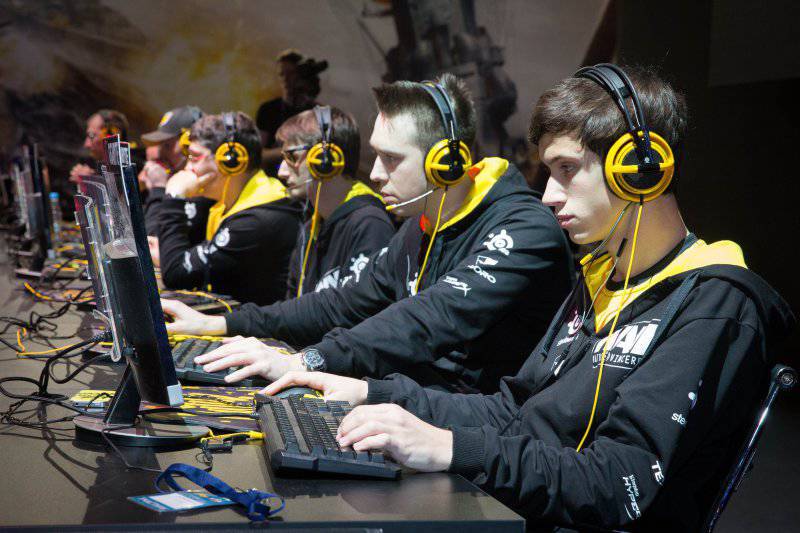 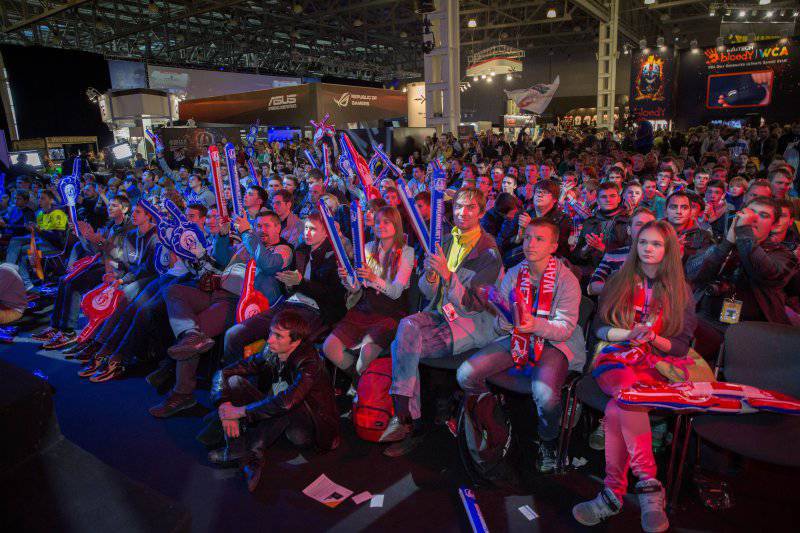 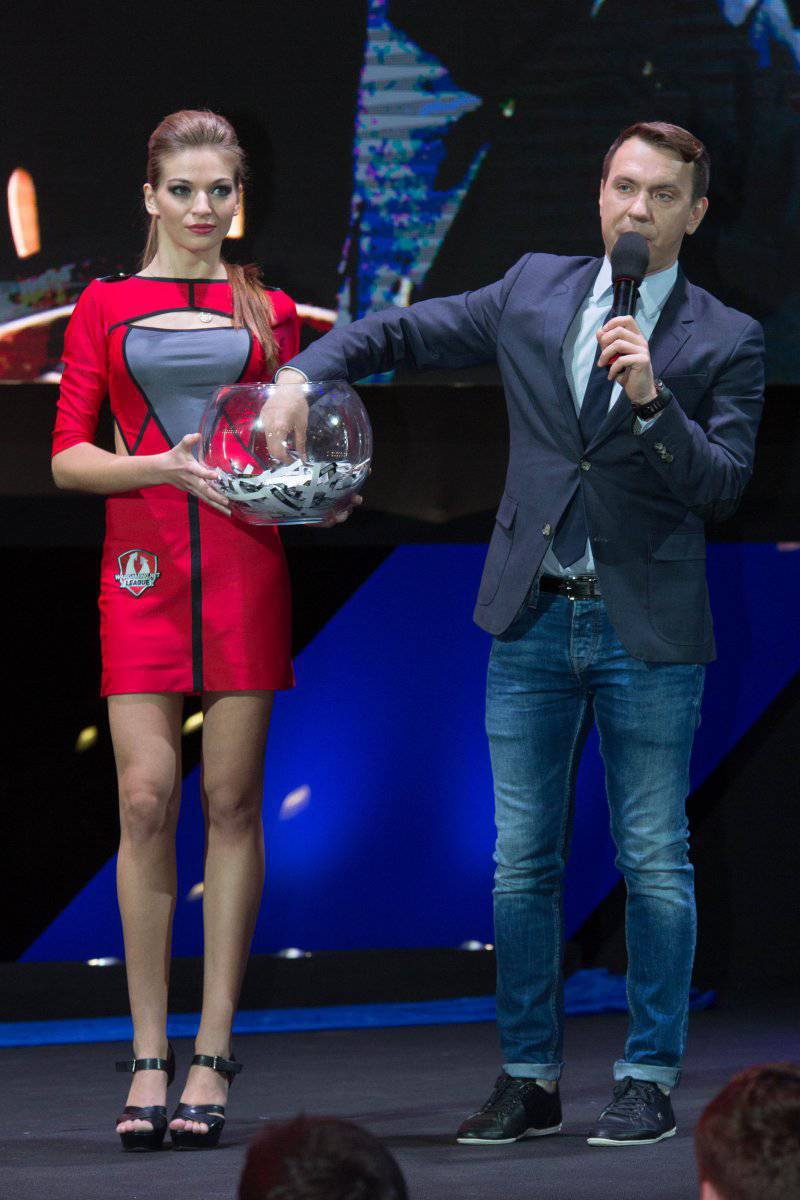 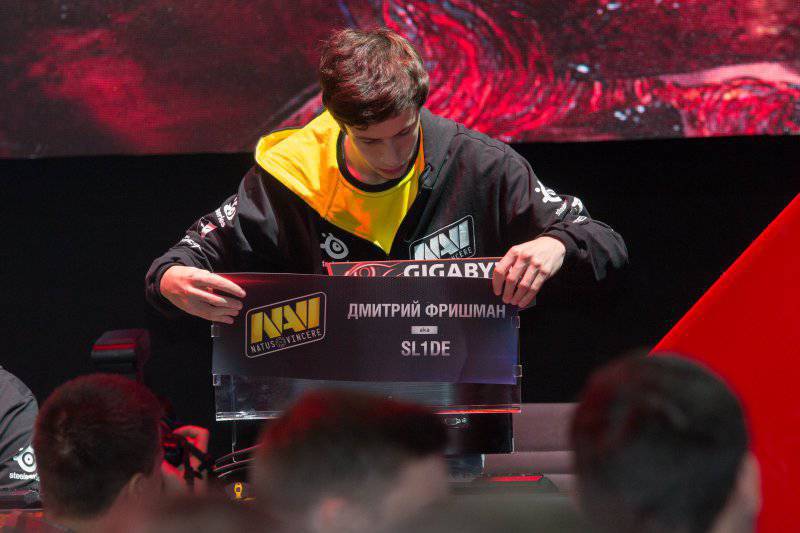 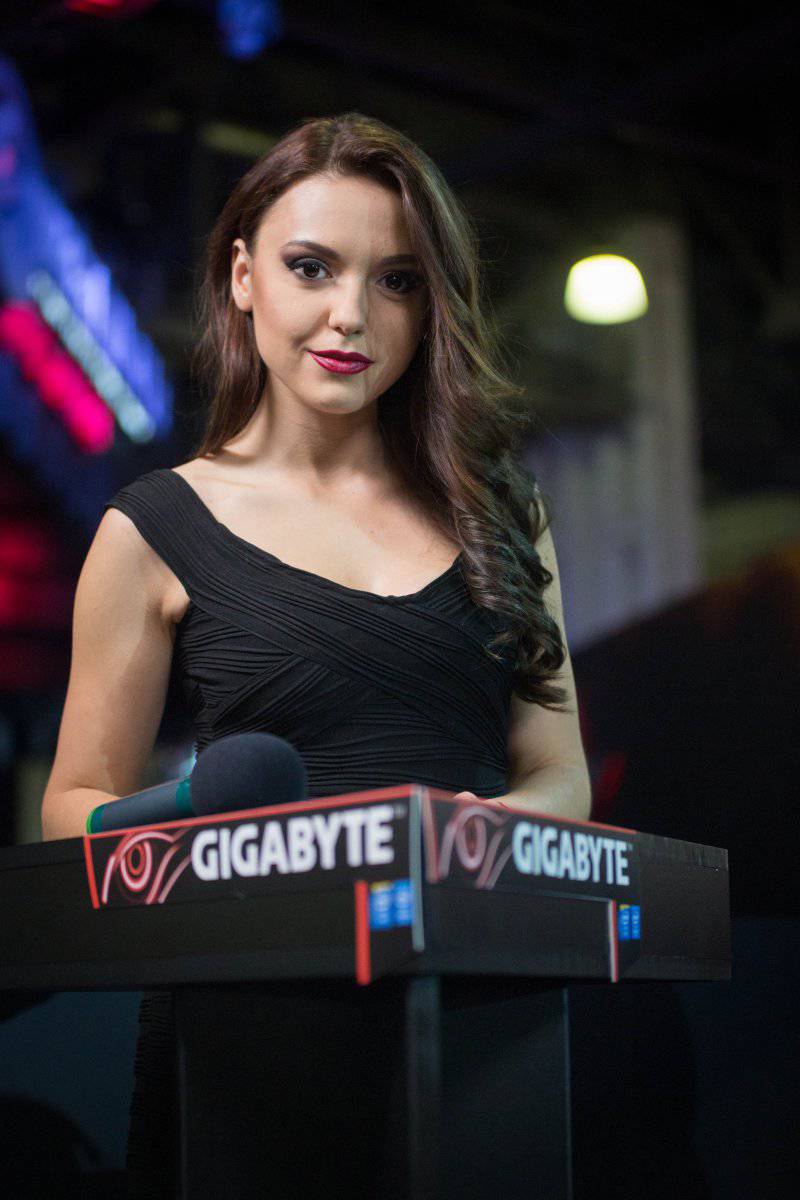 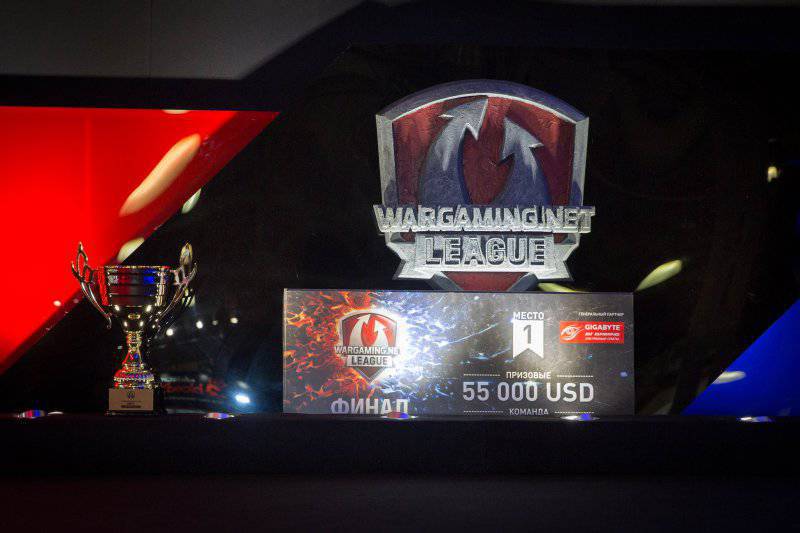 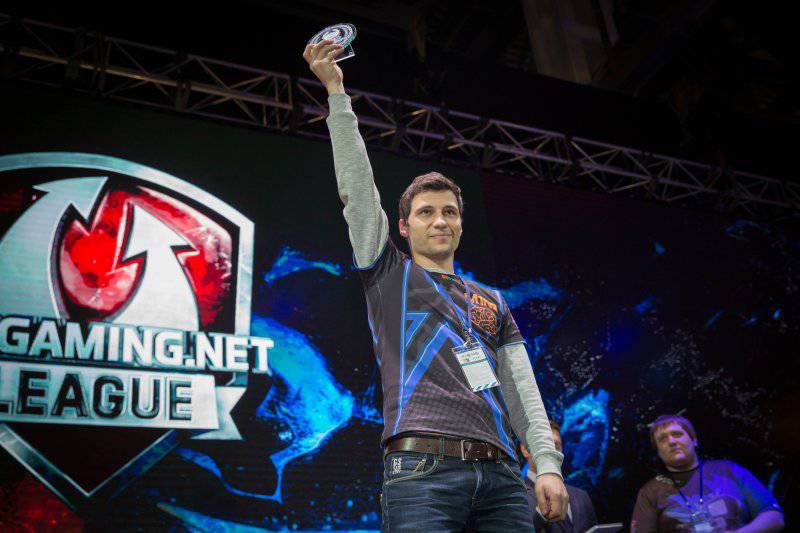 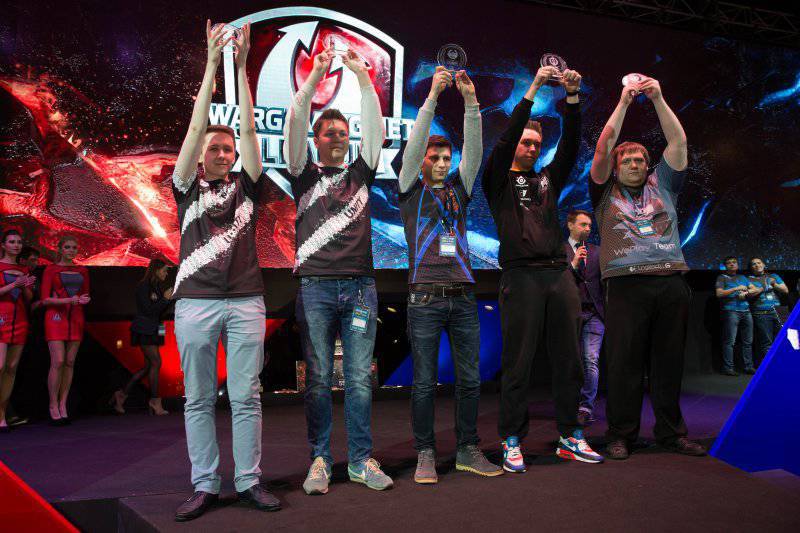 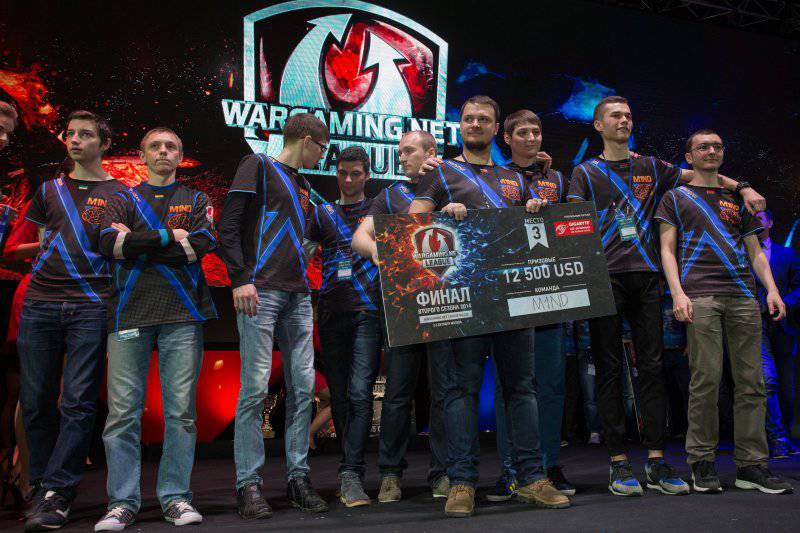 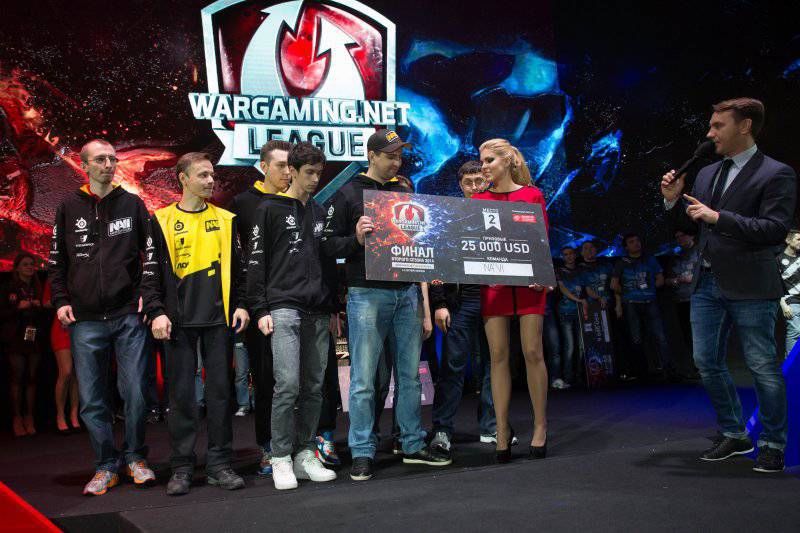 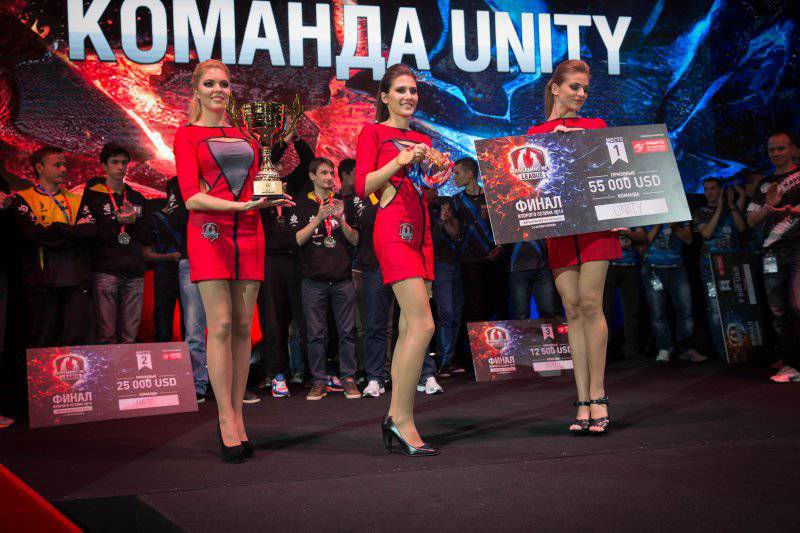 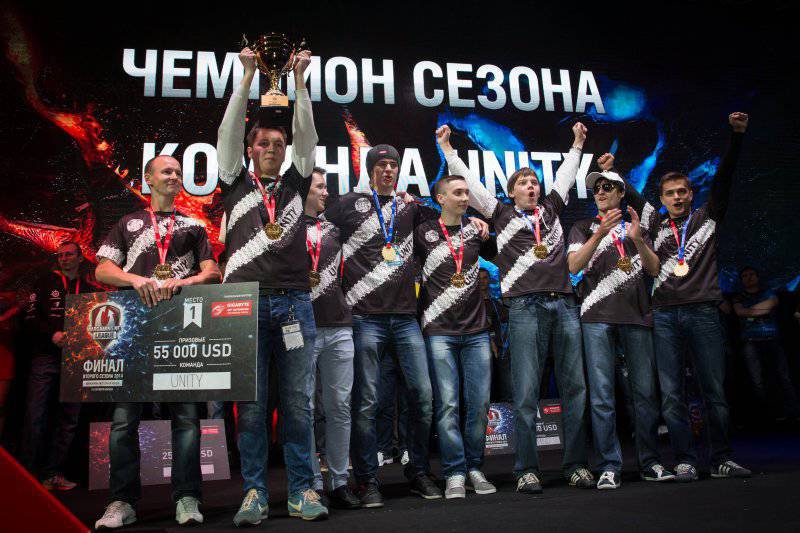 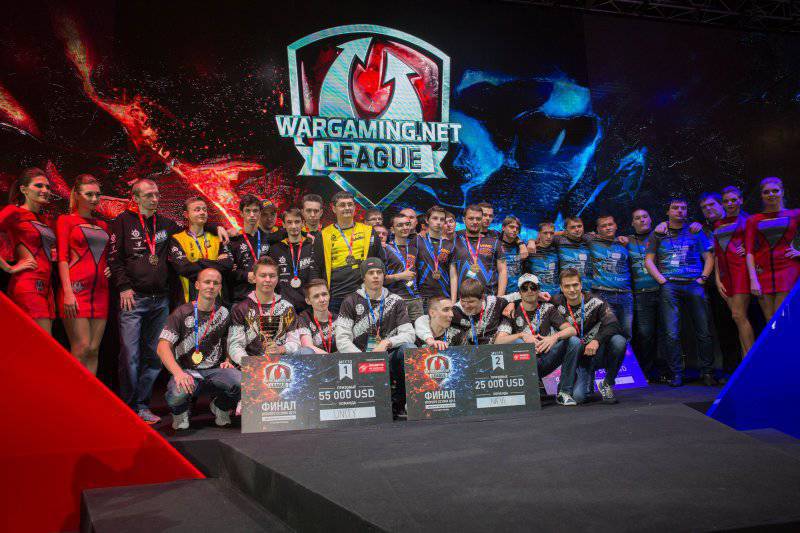 Wargaming.net League is the e-sports league within the Wargaming.net game universe. It unites the regional communities of virtual tankers into a single global e-sports structure. The League adheres to the traditional for global eSports format with regional tournaments and crucial fights within the Super Final.

The total prize pool of the Wargaming.net League is over $ 2,5 million.

The Super Final of the Wargaming.net League, which took place in April of 2014 in Warsaw, was watched by more than 1 700 000 viewers around the world, and the champion title went to one of the most popular teams in the CIS, Natus Vincere.

The final of the first season of Wargaming.net League 2014 in all regions is scheduled for this summer. On it, the participating teams will play out a $ 100 000 prize pool in local equivalent.