NSDC: terms of a truce violate gangs not controlled by anyone 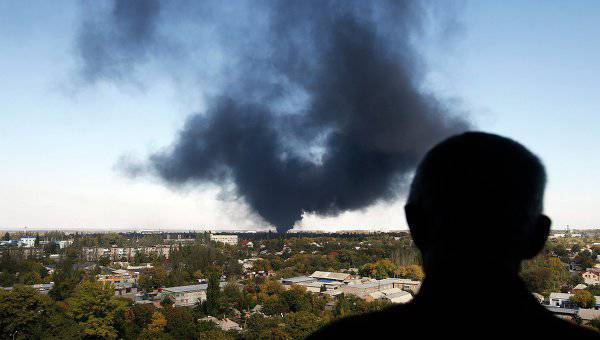 “The violation of the cease-fire regime ... is due, among other things, to the fact that armistice conditions are violated by armed gangs not controlled by anyone,” quoted RIA Field "News".

It is worth noting that the parties to the conflict in the east of Ukraine, as well as international observers note that the terms of the cease-fire are generally respected, but violations are periodically recorded.

Earlier, the Prime Minister of the Donetsk People's Republic, Alexander Zakharchenko, said that the Ukrainian security forces, who continue to fire Donetsk from artillery, despite the truce, are not subject to the central government. He noted that "the Ukrainian government does not manage its units."