In an accident in the Rostov region killed 5 contract servicemen

October 5 2014
41
As a result of an accident in the Rostov region, 5 military servicemen of the RF Armed Forces died. More 15 people got hurt. Representative of the Ministry of Defense quoted TASS:

As a result, the car moving in the same direction MANdriven by a civilian driver, the Ural and UAZ military vehicles overturned, in which contract servicemen were stationed. 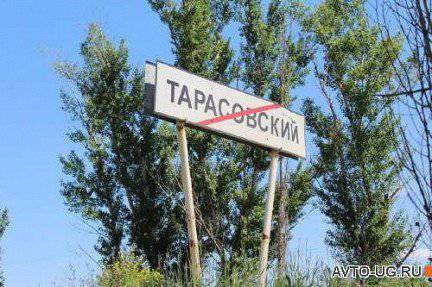 It is reported that the car "Ural" towed a UAZ car. The tragedy occurred in the Tarasovsky district of the Rostov region in the dark, according to preliminary data, after the truck driver MAN fell asleep at the wheel.