All on the starting line

October 3 2014
1
The article is posted on the rights of information cooperation.

30 September 2014 - Wargaming is pleased to announce the launch of the new game mode for the MMO-action World of Tanks and the continued collection of applications for the Formula WoT tournament.

«Tank Racing ”offers everyone who wants to compete in teams of three on a redesigned Port map behind the wheel of a special M24 Chaffee Sport tank. The armored car, which was registered for free for registered users of the game along with the slot, is much faster than the usual Chaffee and accelerates to 90 km / h.

Fans of high-speed driving will receive special combat missions, performing which you can earn experience and credits. Each tanker of the team winning the race will receive a special award - “Racer - 2014”.

Those of the players who want to get more significant awards have the opportunity to participate in the Formula WoT tournament, which will run from 6 to October 12.

Learn the details of the upcoming tank grand prix can be from the article on the official portal World of Tanks.

You can apply for participation in the tournament on the registration page: http://worldoftanks.ru/formulawot/ 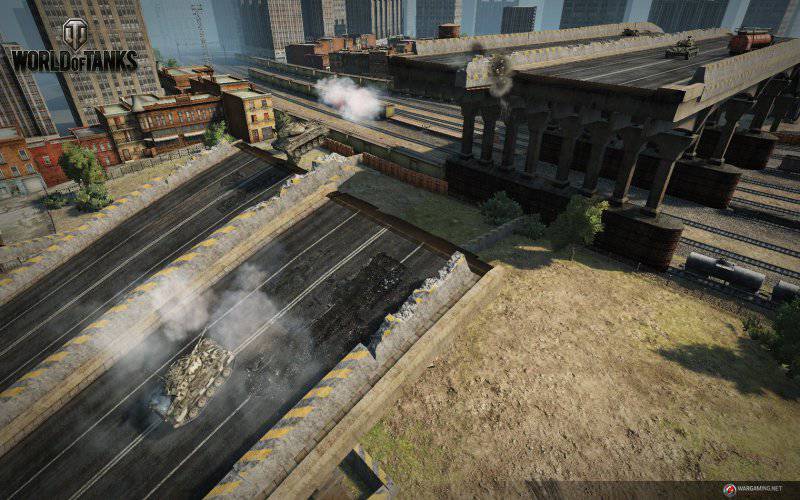 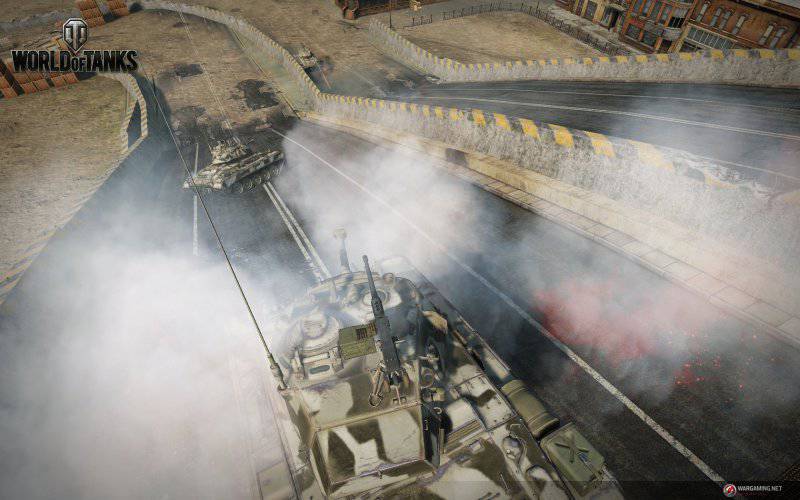 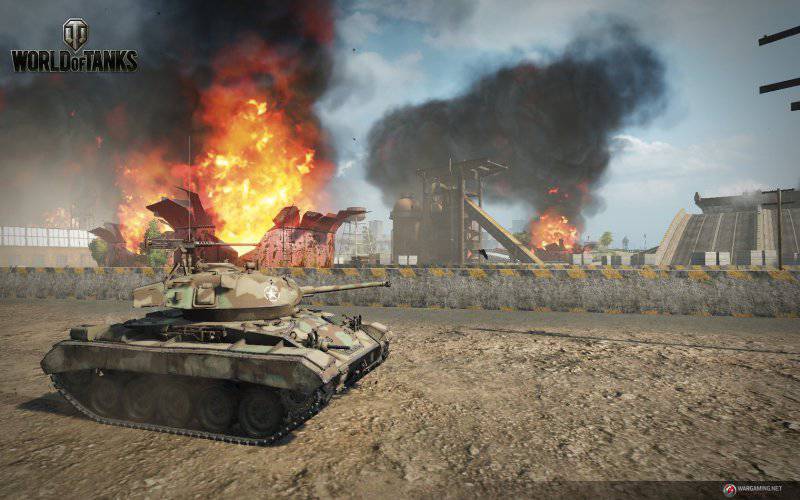