October 2 2014
76
New anti-tank complexes "Chrysanthemum-S", one of the most powerful in the world, have been delivered to the Crimean peninsula, the portal reports Military Informant. 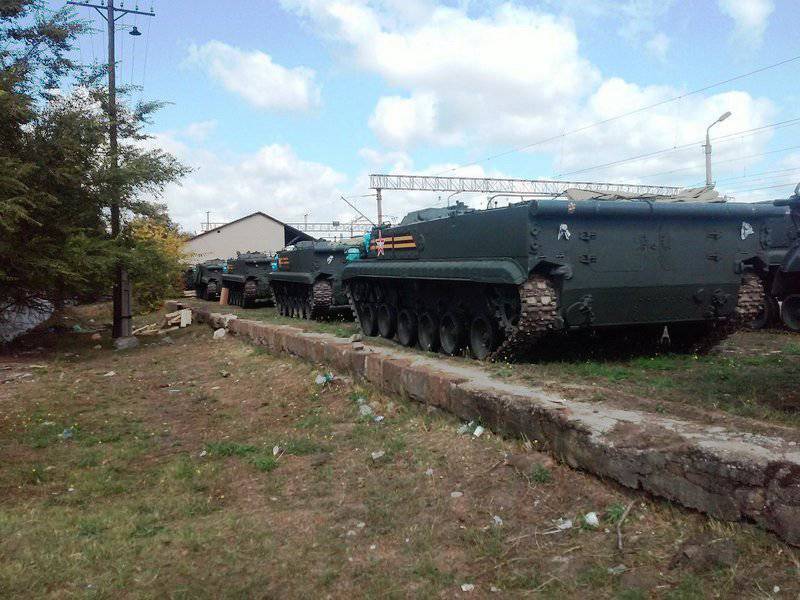 "The anti-tank missile system" Chrysanthemum "is designed to destroy modern as well as promising tanks any type, including those equipped with dynamic protection. In addition to armored vehicles, the complex can hit small tonnage surface targets, hovercraft, low-flying subsonic air targets, reinforced concrete structures, armored shelters and bunkers ”- reported on the site.

The launcher is located on the 9P157-2 combat vehicle, developed on the basis of the BMP-3. The portal notes that “such a choice predetermined high mobility, excellent maneuverability and throughput, the possibility of overcoming water barriers immediately, without prior preparation, good security and at the same time allowed to preserve the air transport of the complex”.

One of the distinguishing features of the Chrysanthemum is a radar target detection and tracking, operating in the millimeter range (100 - 150 GHz). The station is located next to the retractable launcher closer to the port side.

The complex is able to fire at the same time on two targets, it is reliably protected from "organized and unorganized radio and infrared interference."

According to the portal, ammunition of the ATGM consists of 4 XTNMX types: “9M123” with an over-ride with a high-explosive (thermobaric) warhead. "