Ministry of Internal Affairs of Ukraine: a man accused of TFR in murders, never served in the battalion "Dnepr"

October 2 2014
29
An adviser to the head of the Ukrainian Interior Ministry, Anton Gerashchenko, said that as part of the Dnipro-1 battalion, there was never a serviceman, Sergei Litvinov, who was charged by Russian investigators with numerous murders of civilians in eastern Ukraine, particularly in the Luhansk region, reports RIA News. 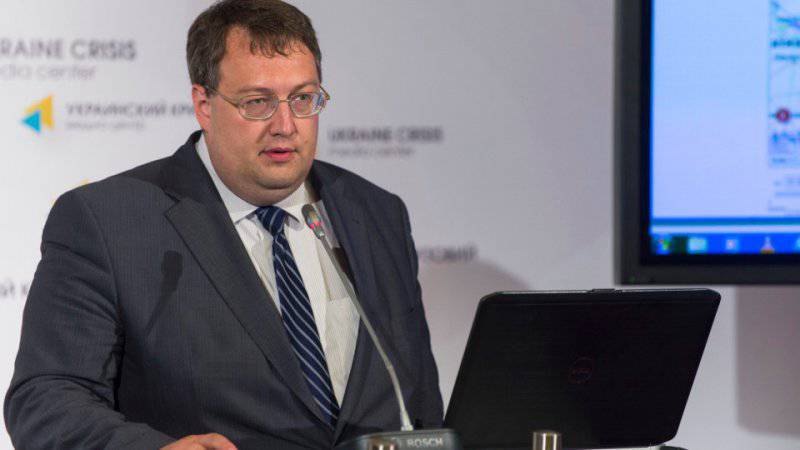 “Of course, all this is a blatant lie. Maybe this Sergey Litvinov exists in reality, but bad luck — there has never been such a fighter in the Dnipro battalion! The battalion "Dnepr-1" never performed any tasks on the territory of the Luhansk region. He acted in the Western Donbass - Kurakhovo, Marinka, Krasnoarmeisk, near Mariupol, Ilovaisk, but never in the territory of Lugansk region ", - wrote Gerashchenko on Facebook.

Recall, on the eve of the representative of the RF IC Vladimir Markin reported the arrest of a fighter of the Dnipro battalion Litvinov, who is accused of killing civilians in Novorossia and who will be transferred to Moscow the other day for a medical examination.
Ctrl Enter
Noticed oshЫbku Highlight text and press. Ctrl + Enter
Military Reviewin Yandex News
Military Reviewin Yandex Zen
29 comments
Ad