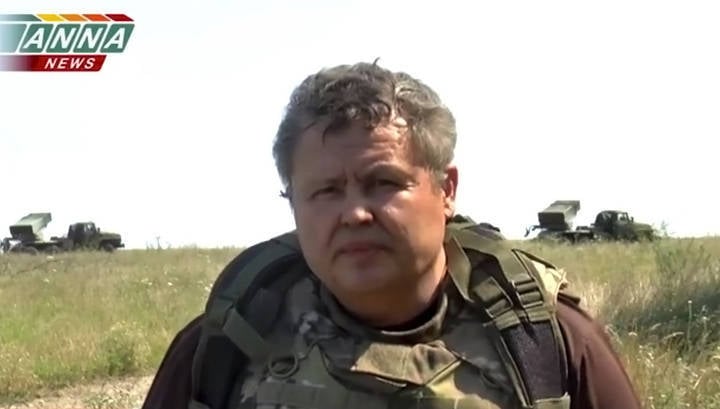 The news agency Anna News reported that journalist Marat Musin was "alive and well, not in captivity, none of the film crew members was hurt."
Earlier it was reported that the Russian scientist and the head of the news project of the New Russia Anna News Marat Musin, as well as several of his colleagues were captured by the Ukrainian security officials. Initially, this information appeared in social networks. Marat Mussin's friends reported that he was on a business trip near Lugansk and last time he contacted him the day before. Then the journalist and said that he was captured. Along with him were the operator and driver.
Ctrl Enter
Noticed oshЫbku Highlight text and press. Ctrl + Enter
Military Reviewin Yandex News
Military Reviewin Yandex Zen
7 comments
Ad