October 1 2014
66
The Iraqi army received Russian modern air defense systems, the blog reports imp-navigator with reference to the website of the Ministry of Defense of Iraq.

According to the blogger, among the incoming weapons are “the anti-aircraft missile-gun complex Pantsir-S1 acquired in Russia, the Igla-S MANPADS with the 1PN97M“ Maugli-2M ”thermal sight and the Jigit main-and-launcher.” In fact, these are the first modern systems that appeared in the Iraqi army, except for the Avenger air defense system supplied by the Americans. 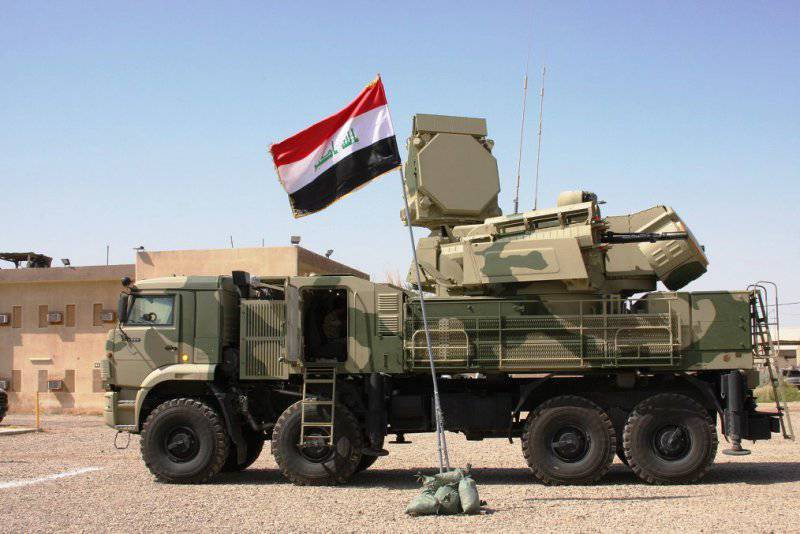 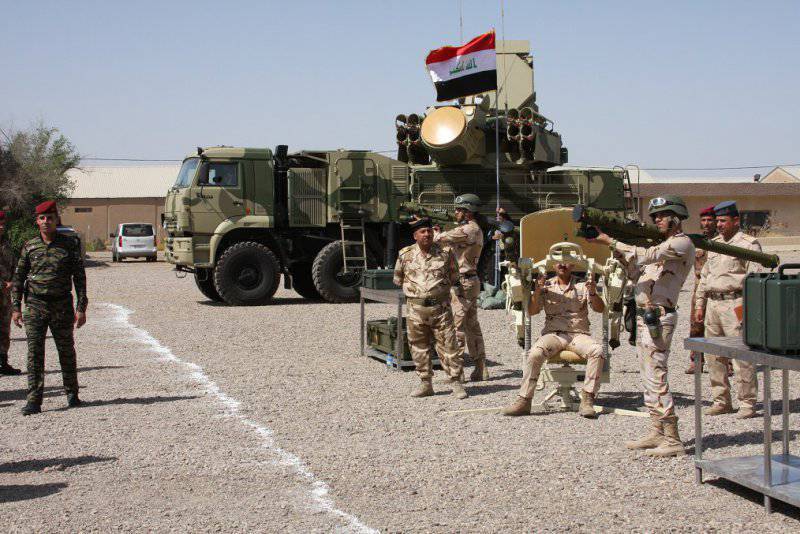 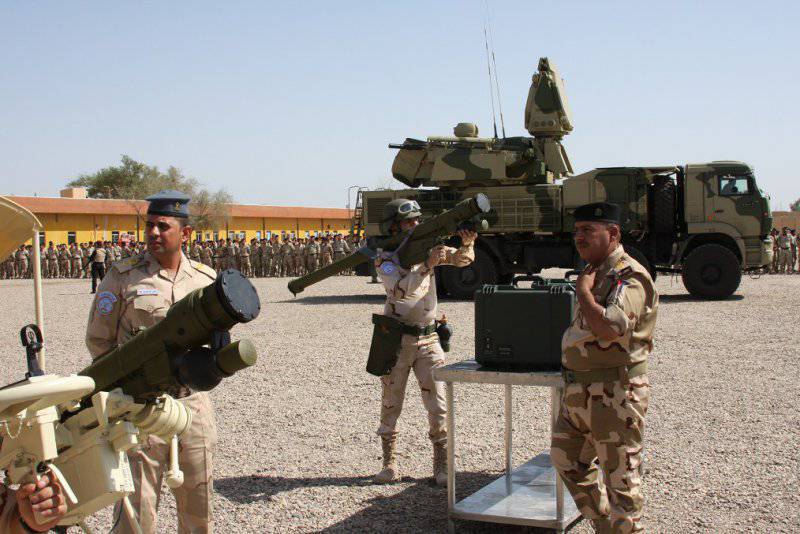 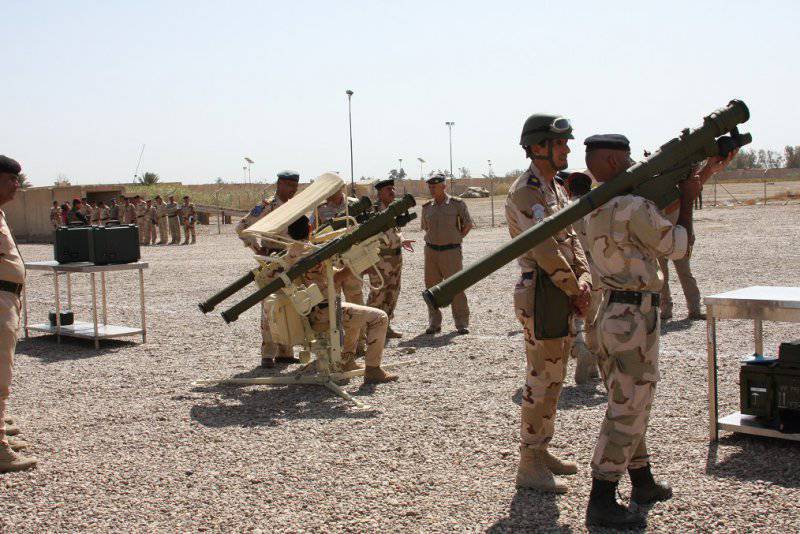 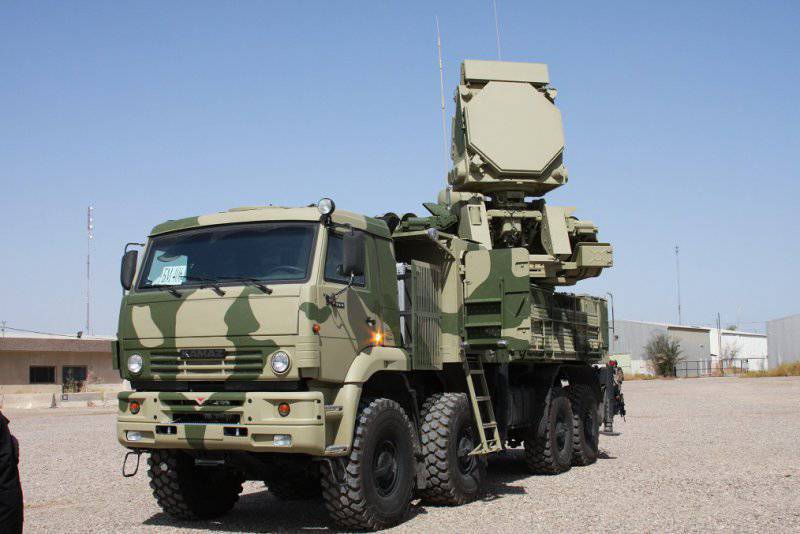 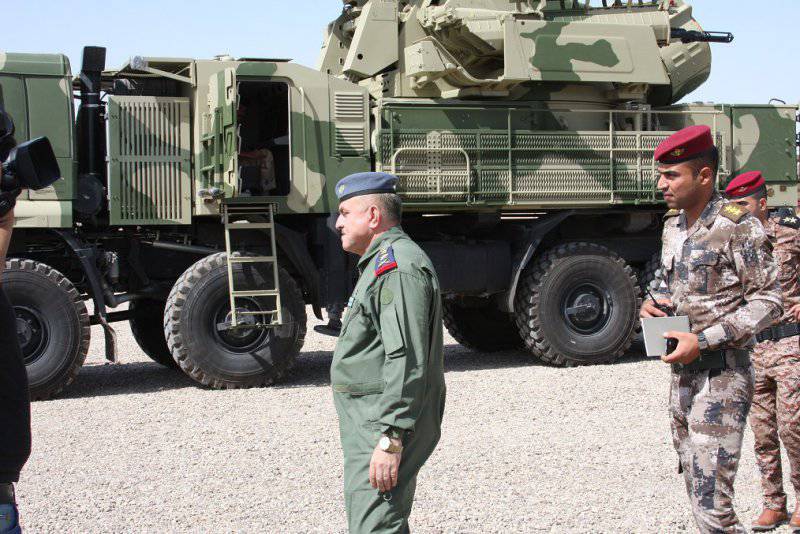 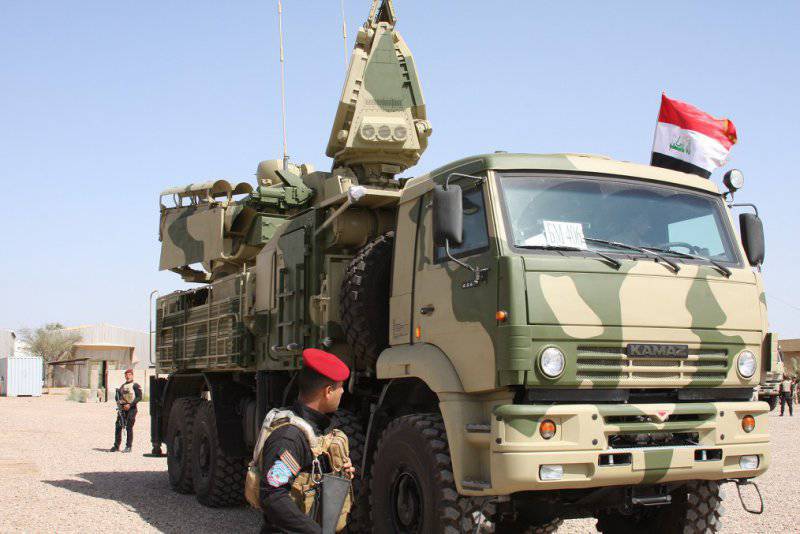 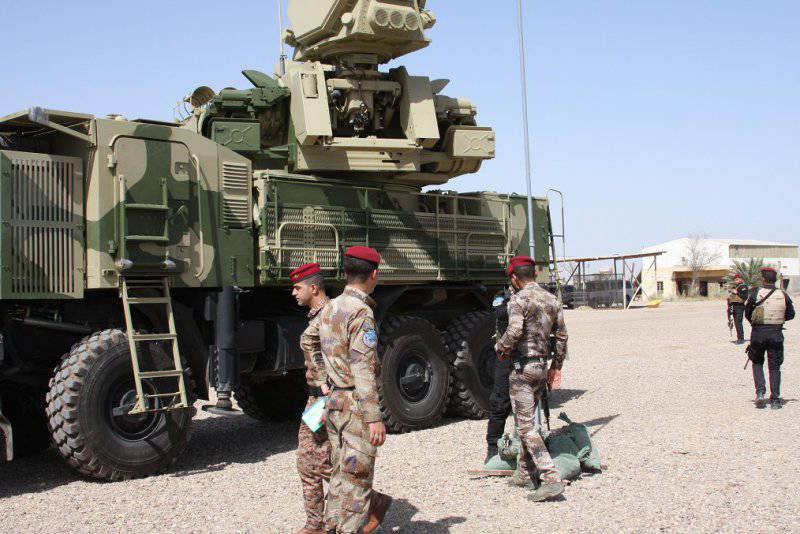 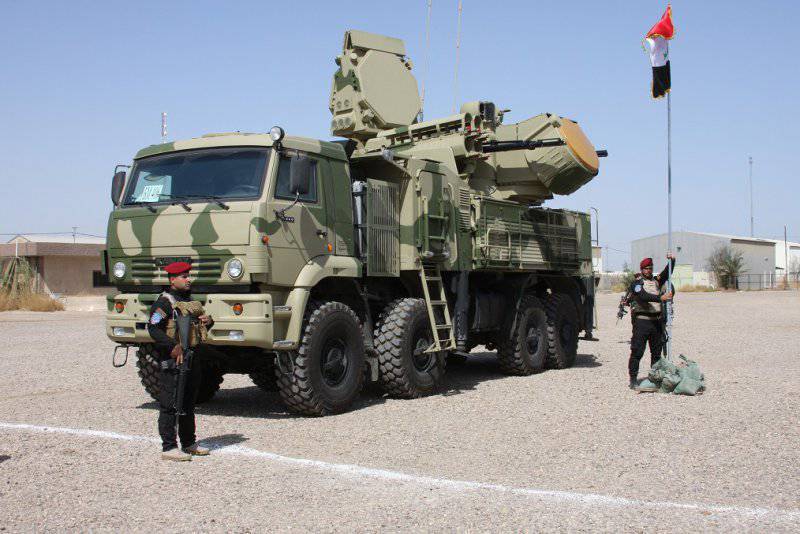 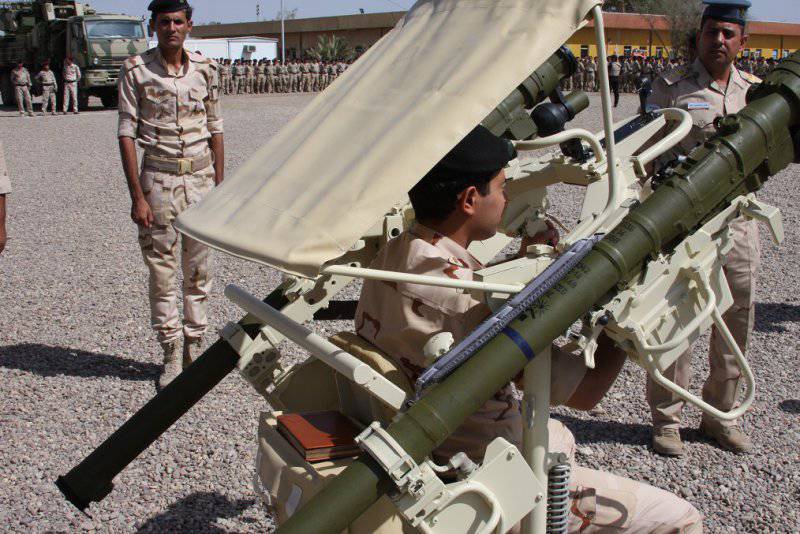 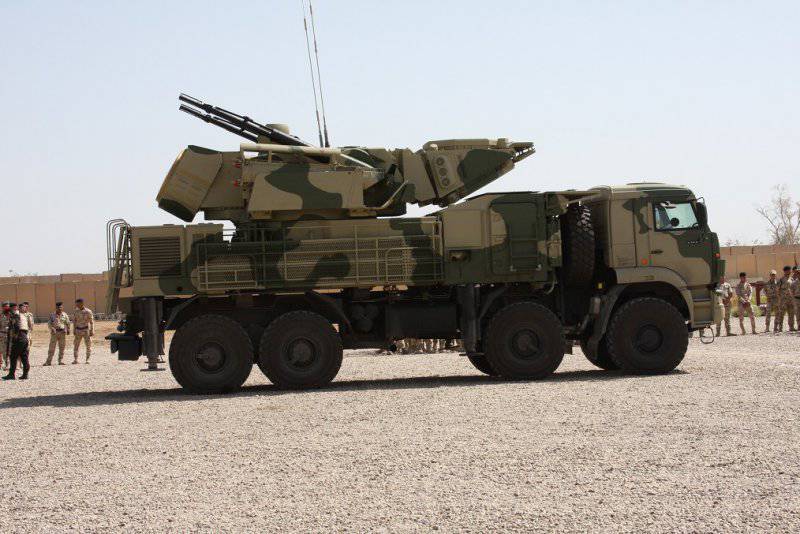 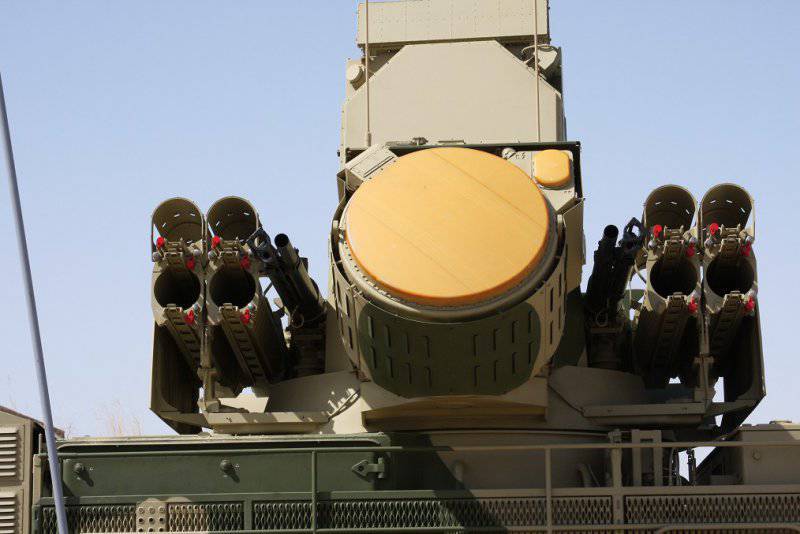 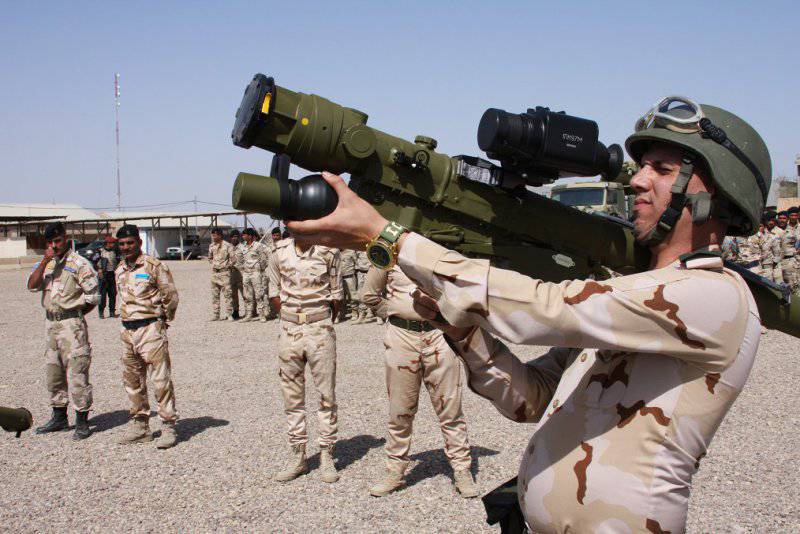