October 1 2014
46
Western countries should not refuse Russia's participation in the coalition against the IG, said British politician and diplomat Paddy Ashdown in his article published in The Times. Reports about it RIA News. 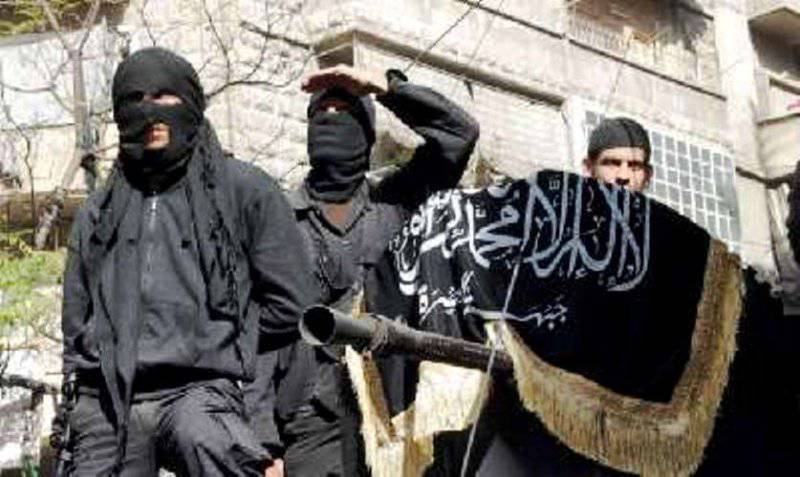 “Russia is a necessary ally in the fight against Islamic extremism. The alternative is a global religious war, ”writes the politician.

In his opinion, Russia is more prepared for such military actions, taking into account the experience of operations in Chechnya and Dagestan.

“My friends from Washington told me that they do not want to involve Russia in it because of personal hostility between Barack Obama and Vladimir Putin. But these differences need to be overcome, ”said Ashdown.

He is confident that expanding the coalition through Russia's participation "would facilitate the adoption of a UN Security Council resolution and increase the chances of limiting the spread of the crisis associated with the activities of radical Islamists."

"The bombs of the West," continues Ashdown, "may in the end only contribute to the strengthening of the IG."

In his opinion, the actions of the Islamists can be the beginning of a war in which Russia and the United States will be drawn, but on opposite sides of the barricades. “The danger is that we in the West will be involved in this feud on the side of the Sunnis, and Russia - on the Shiites. Then we can have a regional war with global consequences - remember the Balkans 1913 of the year, ”the expert warns, recalling the First World War.

The politician believes that a compromise between the West and the Russian Federation on Ukraine’s issues is impossible, however, in his opinion, “isolation policy in this case is not a good solution, and the current crisis gives the West an opportunity to practice balance policy, and the West should seize the opportunity” .

In turn, Saib Oreikat, a member of the executive committee of the Palestine Liberation Organization, said that fighting IS without the participation of Syria, Iran and Russia is impossible.

“If the United States seriously intends to defeat the Islamic State, as the American president has repeatedly stated, these three countries should not only act as a united front, but also coordinate their actions,” he said.

“As a person who knows first-hand the situation in Iraq, I assure you that bombers, cruise missiles and drones alone cannot achieve victory,” said Orekat.

According to him, “a ground operation is needed to crush the IS, but since the US has repeatedly excluded such a possibility, only one option remains: the ground operation must be conducted by the Syrian army with the support of Iran.” In addition, he noted that "for the success of the campaign against the IS, it is also important to deprive the militants of the financial and ideological support that they now receive from some countries, which, by the way, are allies of the United States."

Meanwhile, Syrian President Bashar al-Assad, at a meeting with Iran’s Secretary General of National Security, Ali Shamkhani, said: “The fight against terrorism cannot be in the hands of countries that contributed to the creation of terrorist organizations and supported them technically and financially.” He emphasized that “the fight against Islamic radical ideology, which is spread by terrorists and sponsor some countries of the region, is no less important than the fight against those terrorists who sow death and destruction and destroy historical heritage".

In response, Shamkhani confirmed Tehran’s firm position in supporting Damascus, noting that “Iran is against everything that threatens the unity of Syria and peace in its lands or encroaches on its sovereignty, which is defined by the constitution and international law.”
Ctrl Enter
Noticed oshЫbku Highlight text and press. Ctrl + Enter
Military Reviewin Yandex News
Military Reviewin Yandex Zen
46 comments
Ad