What did Mualem eat? The head of the Syrian Foreign Ministry actually called the United States and Syria allies 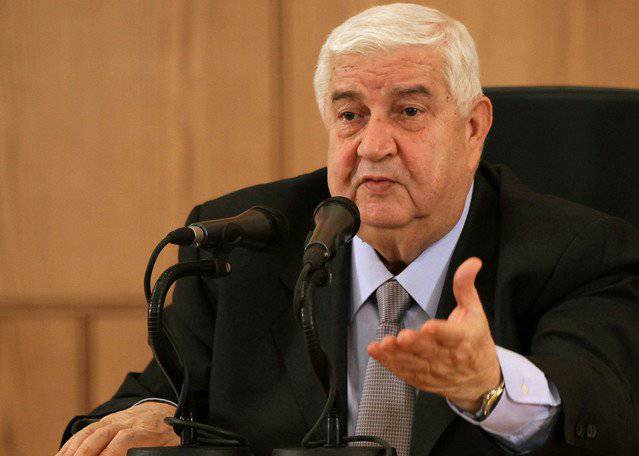 Muallem about radical groups:
They have the same extremist ideology.

Such information is published by the agency. Associated Press.

At the same time, Moallem said that if the US is at war against the IG, like Syria, then Syria and the US are on the same side. More than a strange statement from the head of Syrian diplomacy, especially considering that a few days ago, Muallem, speaking at the regular session of the UN General Assembly, accused Washington of double standards, associating them with attacking Syrian territory without official permission from the Syrian authorities. Muallem then noted that such intervention in the conflict would only kindle the fire of extremism, and not only in Syria, but also in a number of other countries in the region.