Potanin Sr. Banned Potanin Jr. to Study in the USA

29 September 2014
86
Unexpected newsconcerning the family of Russian billionaire Vladimir Potanin, published by the agency RIA News. As it turned out, Vladimir Potanin sent a notice to the border service that he, like his father, disagreed with his younger son Vasily (15 years) leaving the territory of Russia. 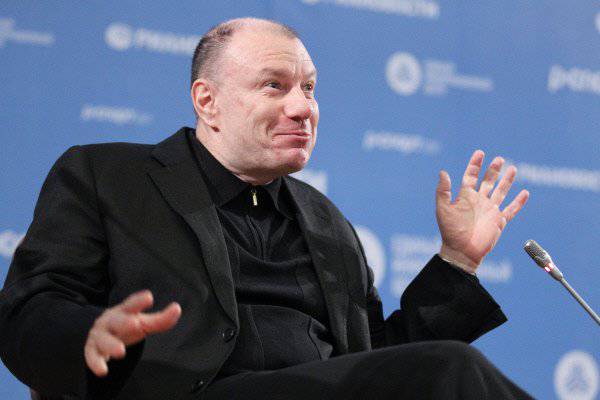 Vasily Potanin himself learned that such a father's ban exists when he decided to go to New York from Vnukovo Airport to continue his studies in the so-called Friends academy.

From a letter to RIA News Former spouse of Vladimir Potanin Natalia:

Vasiliy planned to travel to the USA to continue his studies at the Friends Academy in New York, which a year ago his father personally chose for son. In Russia, Vasily was released by the administration of the Academy to pass the GIA (State final attestation) at a Moscow school.

Vladimir Potanin motivates his decision by the fact that under the current conditions, the education of his child abroad is irrelevant.