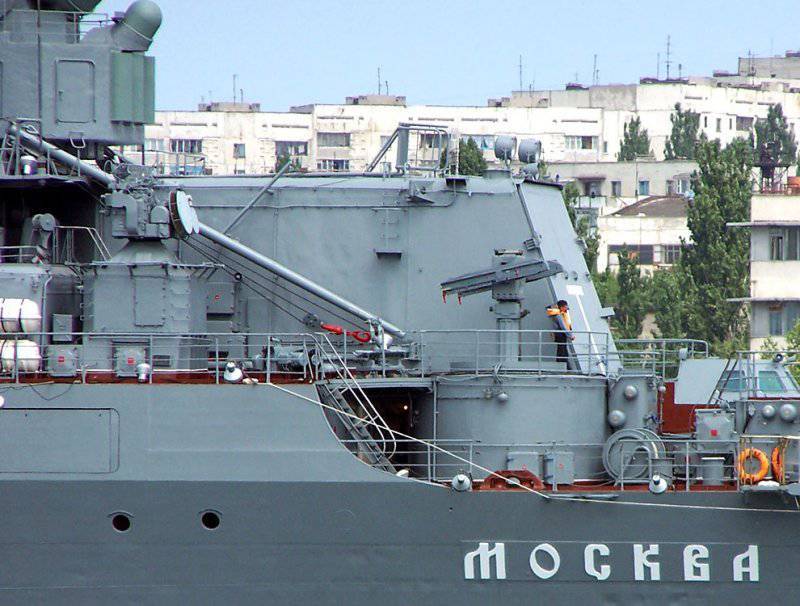 Speaking in Sevastopol on the eve of the celebration of the Day of the Russian Navy, Rear Admiral Alexander Fedotenkov said that "this year the Black Sea sailors who participated in a number of international exercises, which we actively join and will join in the future, demonstrated high professional skills."

Not a word, but a deed

As an example of active international naval The Russian military leader cited, in his opinion, the successful debut of the Black Sea Fleet’s detachment in the NATO exercises Bold Monarch-2011, which took place in June near the NATO submarine base located in Spanish Cartagena.

For the first time in stories of the NATO-Russia relationship, in the large NATO rescue exercises from the Russian Navy, a diesel-electric submarine "Alrosa" was presented, as well as three search and rescue ships of the Black Sea Fleet.

"The Chief of the General Staff of the Russian Armed Forces, Army General Makarov, and the Chief of the Main Staff of the Navy, Admiral Tatarinov, who visited our forces in Spain, highly appreciated the actions of the Black Sea sailors. And after the completion of the Bold Monarch-2011, the rescue tug of the Black Sea Fleet Shakhtar and the large anti-ship of the Northern Fleet "Admiral Chebanenko" together with the ships of the US, British and French Navy took part in the large maneuvers of Frucus-2011, after which they entered the US Navy base Norfolk, Rear Admiral Alexander Fedot said at the celebrations in the House of Officers of the Black Sea Fleet enkov.

The commander of the Russian Black Sea Fleet also noted a high, in his opinion, level of the current Russian-Ukrainian exercises of the Fairway of the World series.

Friendship is friendship, and learning - apart?

Despite the constant accents of the Russian side for the mutual benefit of the Russian-Ukrainian exercises, local observers state the fact of simplifying the plan of these maneuvers to the level of "working on television cameras."

At the same time, military experts note, the participation of the Black Sea Fleet forces in maneuvers with Russia's western partners is growing year by year. At least, all four Russian participants of Bold Monarch-2011 had previously been preparing specifically for the World's Fairway-2011, but two months before the start of the exercises in Sevastopol, they received an order from Moscow to prepare for NATO maneuvers.

Analysts are unanimous in their opinion that the "fraternal exchange of ships", which during the holidays of the Ukrainian and Russian fleets "stand together" stand on the internal roadstead of Sevastopol, the endless "climbing side by side of the guard of honor of both fleets and" demonstration of military unity "with frankly propaganda, and in fact, the weak “Fairway of the World-2011” - these are demonstrative actions hiding the true goal - “diverting” Ukrainian sailors from cooperation with NATO and keeping Ukraine in the Russian political orbit.

This, according to analysts, is confirmed by regular expressions by the Russian Foreign Ministry about concerns about entering the Black Sea to participate in exercises with Ukrainians of US Navy ships. The last such statements were related to the participation of the American cruiser "Monterey" in the exercises "Sea Breeze-2011".

Meanwhile, the ships of the NATO countries are frequent guests in Novorossiysk, Vladivostok and St. Petersburg. These visits are taking place against the background of the intensive dialogue that Russia has been having for a long time with both NATO and the United States of America.
Ctrl Enter

We are in Yandex Zen
5-I operational. Interview of Admiral Retired Selivanova Valentin Egorovich
One army and three opinions
5 comments
Information
Dear reader, to leave comments on the publication, you must to register.