The day before the inauguration of the President of Afghanistan in Kabul, the diplomatic quarter was attacked

28 September 2014
20
A day before the inauguration of the new Afghan President Ashraf Gani Ahmadzai in the diplomatic sector of Kabul, a powerful explosion thundered. No radical group has yet claimed responsibility for the explosion, but in Afghan government circles they are convinced that this is the work of the Taliban movement. In principle, in Afghanistan in recent years, any terrorist action is written off to the Taliban. 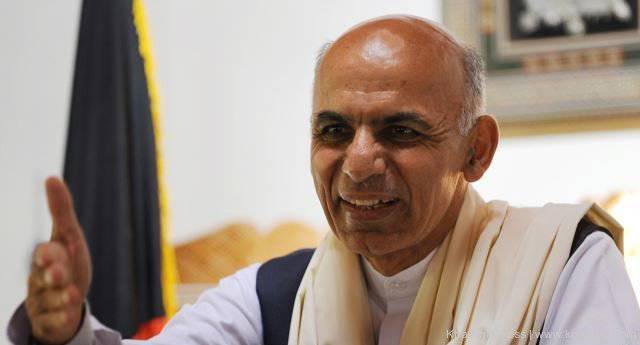 President-elect Gani Ahmadzai immediately after the announced decision of the State Election Committee announced that he would open the political spheres of Afghanistan for women too. He said that women may well get positions in the ministries of economy and education. Such statements by Ahmadzai sharply criticized the adherents of radical Islamist movements.
Ctrl Enter
Noticed oshЫbku Highlight text and press. Ctrl + Enter
Military Reviewin Yandex News
Military Reviewin Yandex Zen
20 comments
Ad