The gun that crushed France

29 September 2014
23
History knows many examples when armies of advanced, industrialized countries easily won over the forces of backward states and tribes due to technical superiority. However, much more rare is the situation when in a war between two countries with a roughly equal level of development, victory was achieved at the expense of a single type weaponsavailable only from one of the parties. This was the situation that took place during the Franco-Prussian 1870-71 war, when the Prussians utterly defeated the strong and numerous army of France thanks to their artillery, and specifically the new Krupp field guns.

By the beginning of the war, the Prussian army had 1334 field and siege guns, of which over a thousand light Krupp cannons were of three types: 6-pound Feldkanone C / 61 and C / 64, and 4-pound Feldkanone C / 67, also 8cm Shh C / 67. All of these guns had steel rifled barrels and government loading, providing them with a much higher rate of fire than the muzzle-loaded French field guns.

Krupp’s standard rate of fire was six shots per minute, but an experienced and well-trained calculation could produce up to 10 rounds every minute. At the same time, the maximum rate of firing of the French guns did not exceed two rounds per minute.

The lag in the rate of fire can be partly compensated by numerical superiority, but the French have not had it either. By the beginning of the war, their artillery park included 950 cannons and howitzers, not counting the stationary serf guns.

High firing speed of Krupp guns was supplemented with increased range. They threw high-explosive shells at a distance of up to 3500 meters, while in French field artillery systems the firing range did not exceed 2500-2800 meters. As a result, the Prussians could shoot French batteries from a safe distance, and then sweep infantry with hurricane fire. This was one of the decisive factors that ensured their success in most major battles, and ultimately - victory in the war. 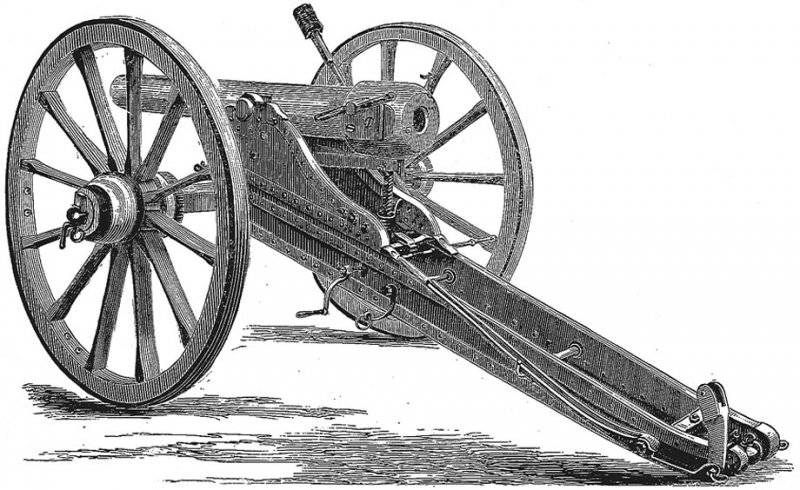 The first large-scale sample of the breech-loading field gun with a steel barrel is the Feldkanone C / 61 cannon, which was adopted by the Prussia army in the 1861 year. The shutter and carriage are not preserved and replaced by new models. 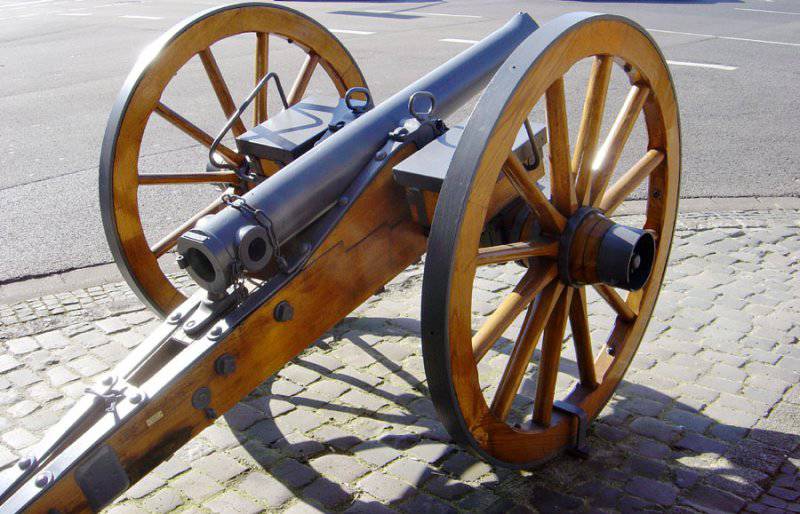 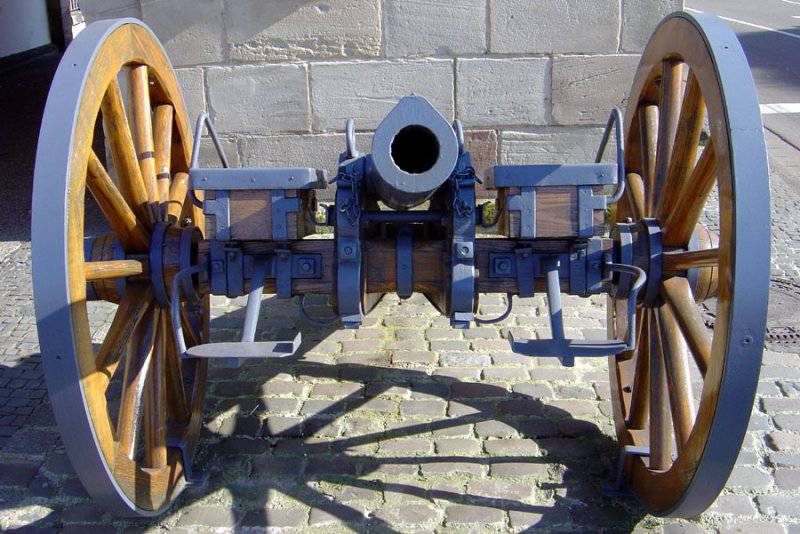 From this C / 61 also survived only the trunk. The shutter is absent, and the carriage is a modern copy. 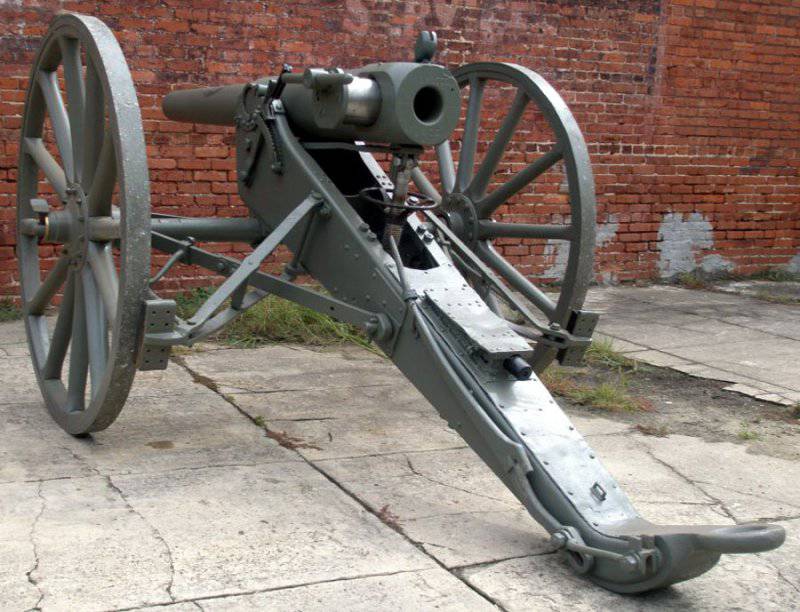 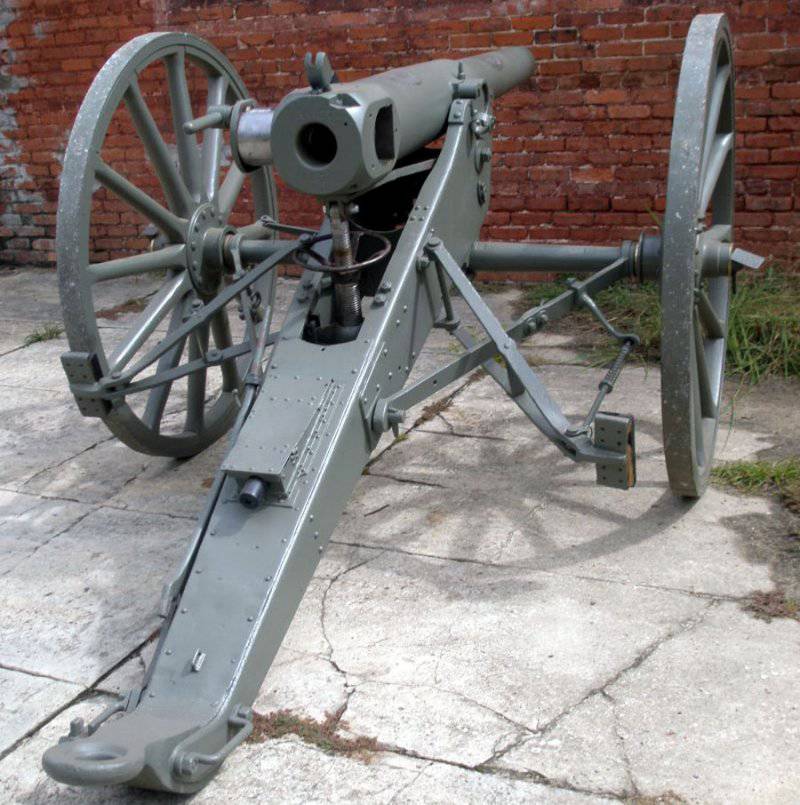 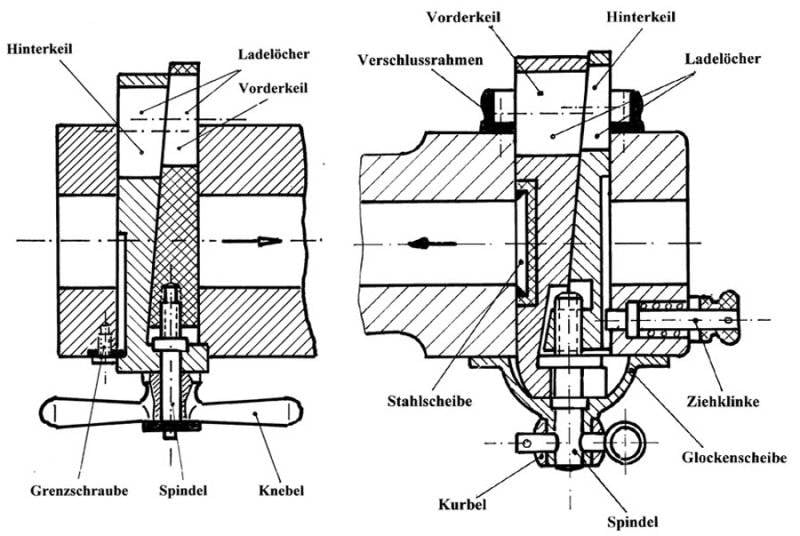 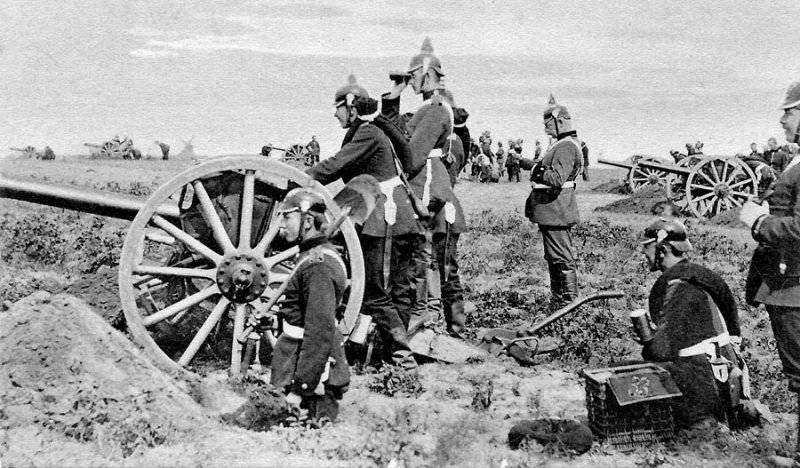 A battery of Krupp field guns in position. 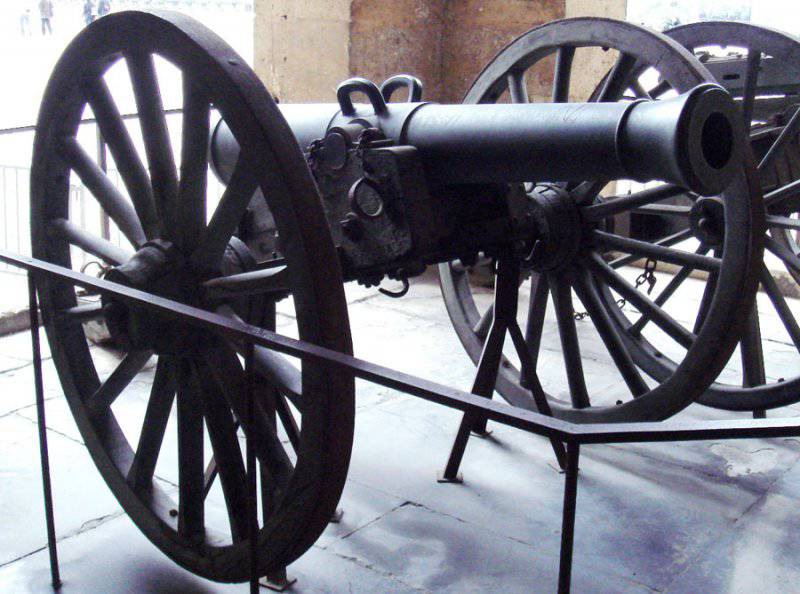 The field implements with which France entered the war looked very archaic. In fact, they almost did not differ from the guns of the time of Napoleon Bonaparte. 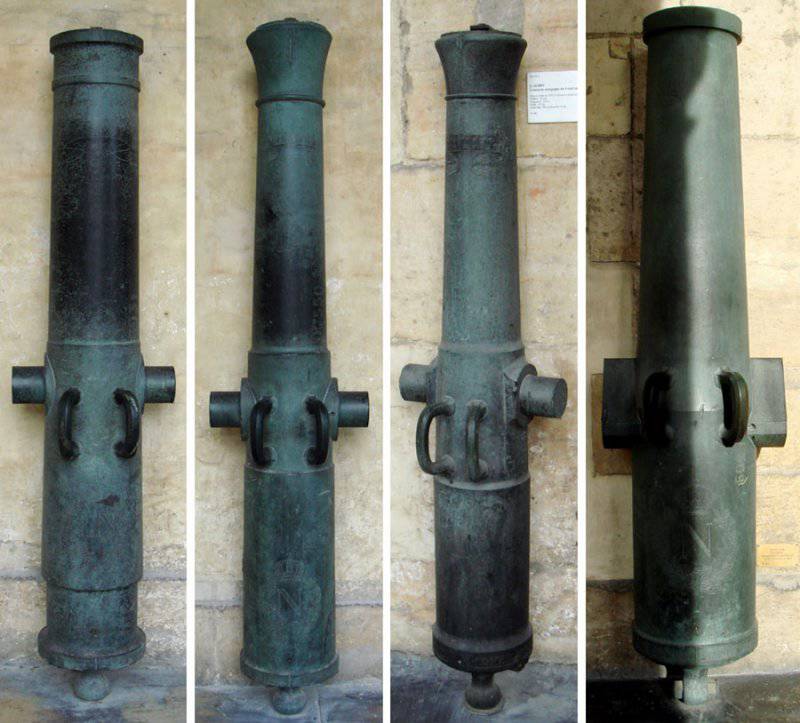 A selection of types of bronze muzzle-loading guns used by the French in the war with Prussia.