US to send 13 to Thousands of troops in Iraq

26 September 2014
74
13 is expected to arrive in the Iraqi province of Salah al-Din in the coming days, XNUMX thousand US military, the newspaper said MIC with reference to the deputy head of the province of Al-Attiyah. 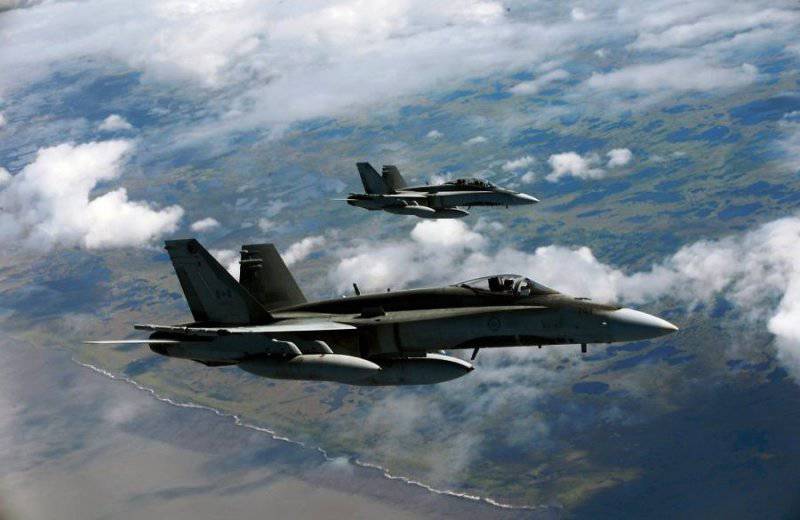 "The US military command chose the Spiker to quarter their forces, as this is the largest base in Iraq, - quotes the TV channel “As-Sumariya” the words of the official. - TWe already have dozens of US military specialists who coordinate and control operations (against IS militants). ”

“In the coming days, 13 more thousands of servicemen will arrive at the base with their equipment to coordinate the battles and liberate the province of Salah al-Din”- added al-Attiyah.

The official did not specify whether US units would be used in ground operations in Iraqi territory. The White House has repeatedly stated that the United States will not participate in battles on the ground.

According to the publication, if the Americans still land in Iraq, then they are waiting for fierce resistance not only from the IG, but also from other groups that oppose such an invasion.

Meanwhile, the aircraft of the French Air Force struck the next series of attacks on the positions of the IG in Iraq. Earlier, President Francois Hollande said that "the Air Force of the country will not refuse to participate in the operation against the IG because the Islamists executed the French hostage."

The newspaper reminds that the French citizen Herve Gurdel was captured by militants late last week in Algeria. The Islamists demanded that the French authorities refuse to participate in the war against the IG. On the eve of the hostage was executed.

Started the transfer of troops to the East and Australia.

“Right now, Australian forces are stationed in the Middle East so that we can join the coalition in order to undermine and destroy the IG terrorist movement at the request of the Iraqi government”- quotes the newspaper Look Australian Premiere Tony Abbott.

According to media reports, the Australian contingent "should have 600 troops, mainly for service aviation". The military will be stationed in the UAE along with 8 FA18 fighters “in case the situation worsens."